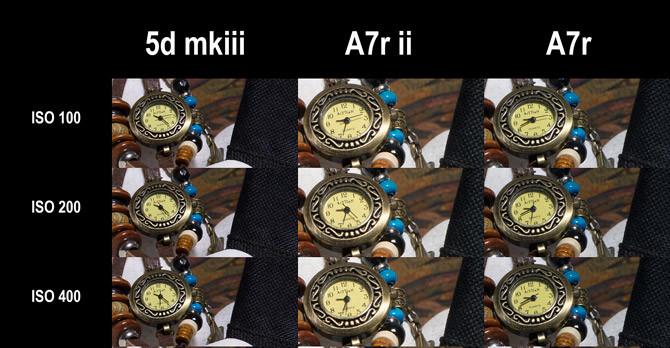 We’re starting to see more and more sample footage from the much anticipated Sony A7R ii, which is due to start shipping August 5th. U.K. based photographer, Jon Roberts, recently got his hands on one of the cameras and was nice enough to whip up this noise test, which compares the A7R II to it’s predecessor the A7R and, also, a Canon 5D MKiii. Roberts’ notes “that this wasn’t a very scientific test under lab circumstances…more of a rough and ready preview!”; however, it’s still a solid comparison with 100% crops.

The same goes for the rolling shutter test video Roberts has shared with us, which you’ll see farther down in this post along with an unboxing video–but, we’ll get to those in a minute.

First, take a look at the noise test. You can click the image to open a full size version in a new browser windor, or take a look at it over on Flickr. 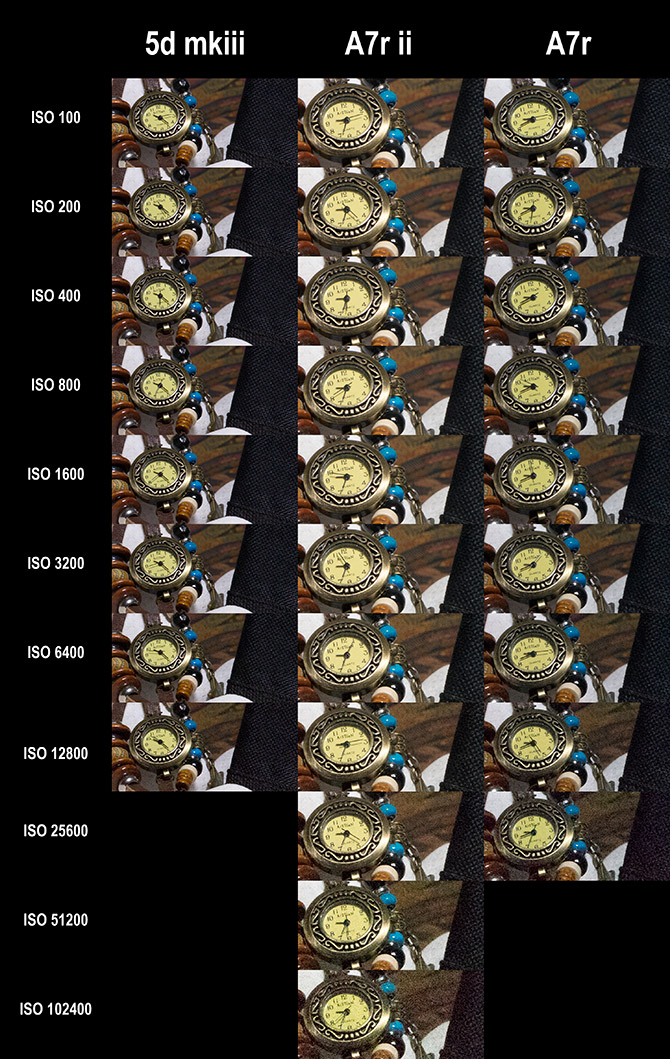 And now for those videos…

Alright, what do you think? Now that it looks like you may be able to migrate your Canon lens collection to use on the A7R ii thanks to Metabones Mark IV, are any of you making the switch?

« The Camera Store Guys Give The Canon 5DSR A Hands-On Field Test
Kentucky Man Who Shot Drone Out Of The Sky With Shotgun Arrested; Faces Two Felony Charges »