With the sensitivity of the Sony a7S reaching up to an ISO of 409600, the camera itself has had some pretty high expectations to live up to. Just recently, Photographer Yosh Enatsu took the a7S out for a test run and uploaded some results showing what the camera truly can be capable of. Considering the a7S doesn’t have its own internal 4K codec, the shots were done through a setup utilizing an external Blackmagic converter. Filmed in the middle of the night, the final two videos we see paint an impressive image of what the a7S can do. 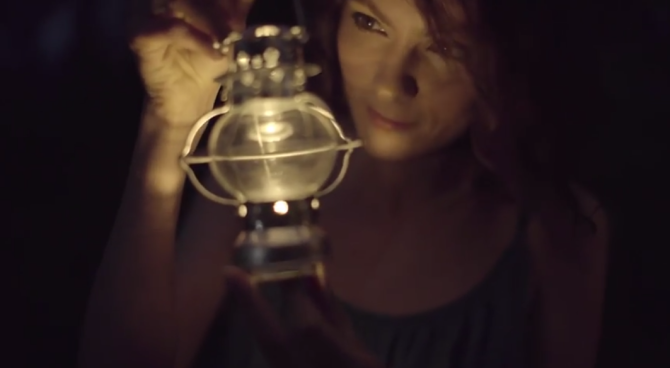 One of the clips uploaded is a full-on ISO test, adjusting the exposure through every stop while using the same exact location. Even at 800, the results are almost unbelievable to me; I almost felt like the 5D Mark II I bought back in 2011 was obsolete by this point from watching the first 30 seconds. The big thing to note, though, is that YouTube’s compressing alters the video, as well, leaving out most of the noise you’d generally catch. Even though the website allows videos to be watched in 4K, the compression takes its toll on the final result.

For what it’s worth, we’d definitely have to check out the video in more raw of a format to make closer judgement calls, but from what we can see here, Sony’s on top of its game. The night shots are some of the most impressive I’ve seen thus far from a DSLR without any extra lighting or set design; sacrificing a number of megapixels from the previous a7R, Sony took a bold risk and ultimately seems to deliver with the results this camera’s producing in low-light.

Check the video out for yourself, and take a look at the second one as well. It’s more of an artistic look into the camera’s capabilities, but it gives you more of an example of how well the a7S does in terms of on-set cinematography. Both are available in 4K, so make sure you enable it to get the most out of both clips.