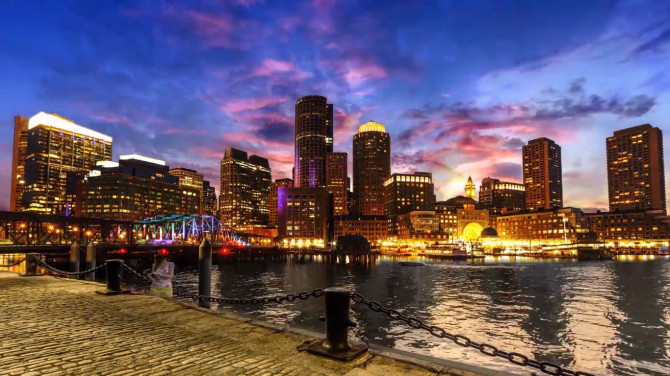 Photographer and filmaker, Julian Tryba, is a big proponent of the do-it-yourself movement, having gone so far as to build a robot that follows people around and photographs them using information sent from their smartphones. But, that robot thing? It’s cool and all but, for Tryba that was college play. Now, he’s expanding his creativity through innovation by developing an interesting new way to edit timelapse footage. Drawing a little inspiration from Einstein’s relative theory, Tryba is using a technique he’s dubbed “layer-lapse” that’s similar to timeslice photography.Tryba himself describes it as:

“Traditional time-lapses are constrained by the idea that there is a single universal clock. In the spirit of Einstein’s relativity theory, layer-lapses assign distinct clocks to any number of objects or regions in a scene. Each of these clocks may start at any point in time, and tick at any rate. The result is a visual time dilation effect known as layer-lapse.”

Tryba was discovered through a promotion from Kessler earlier this year and was fortunate enough to have their support (plus a Kessler 3-Axis CineDrive and Shuttle Pod Mini!) to make the project a reality. After shooting over 150,000 photographs over the course of 100 hours, Tryba went to post production where he spent an additional 350 hours editing all 6 TB of the images. He says each clip averages about 35 different layers. Did we mention Tryba has an actual full time gig as an engineer and only does the timelapse work in his spare time? Nevermind sleep, that stuff is for slackers. 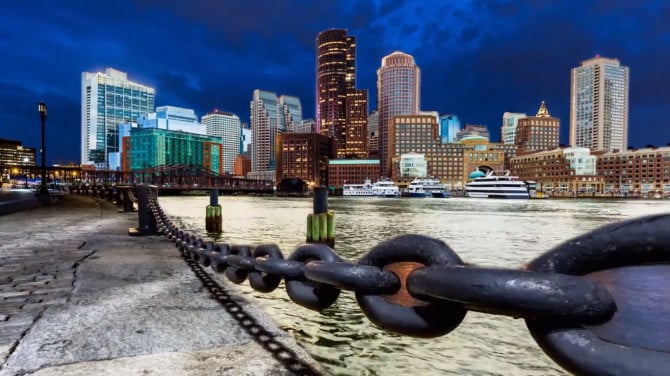 Tryba describes how he achieved the layered structure overlapping layers of timelapse movies:

A key feature of CineDrive that Tryba needed was “the ability to change the duration of a move, while still taking the same number of photos,” this allowed him to “incorporate multiple intervals into layer-lapses.” For instance, it allowed him the options for both “a long interval to capture a shadow moving, and then a quick interval right as the sun is setting,” all with the same pre-loaded movement.

You can read more about Tryba’s artistic approach, take a look into Tryba’s gear bag, and see an assortment of behind the scenes footage from the project on the Kessler website by clicking here.

Sony’s a7S Tested in the Middle of the Night, Yielding Impressive Results

« Sekonic Shows Their One-In-The-World Prototype Of The C700 Spectrometer
The GaffGun Straighten, Tapes and Secures Cables In Seconds »