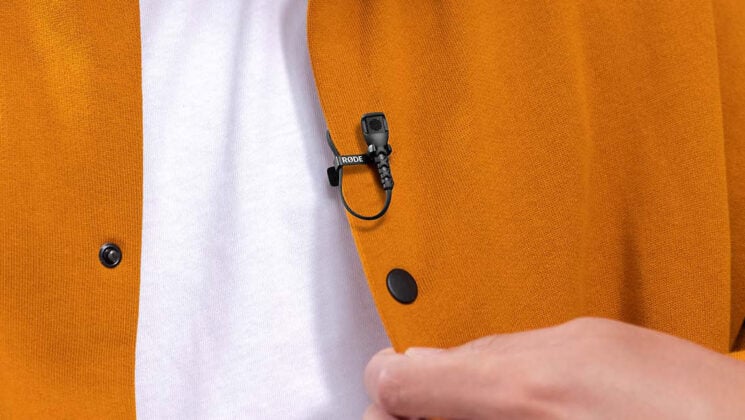 Rode has announced their new Rode Lavalier II microphone. It’s the latest iteration of Rode’s premium lavalier microphone first introduced around 2010. It comes with a new low-profile design that not only differentiates it from its predecessor but pretty much every other lav on the market. The new design should make it much more discreet and easier to conceal underneath clothing or other items.

The new microphone boasts “broadcast-grade sound quality” with a flat frequency response and omnidirectional polar pattern. On the other end of the cable is a 3.5mm locking TRS connector, letting you screw it into standard lockable TRS sockets and it comes with a premium accessory kit including pop filter, furry windshield, mounting clip, coloured ID rings and a zip case.

According to Rode, the new Lavalier II utilises state-of-the-art capsule technology to provide a unique form factor the lets it sit flush against clothing and other surfaces. This makes it more discrete, discreet and easier to hide. It won’t create little bumps sticking out underneath t-shirts. At least, that’s the theory. It gives users a lot more freedom on how they mic themselves up and it also features a flat cable to make it easier to thread through clothing without sticking out or digging into skin. 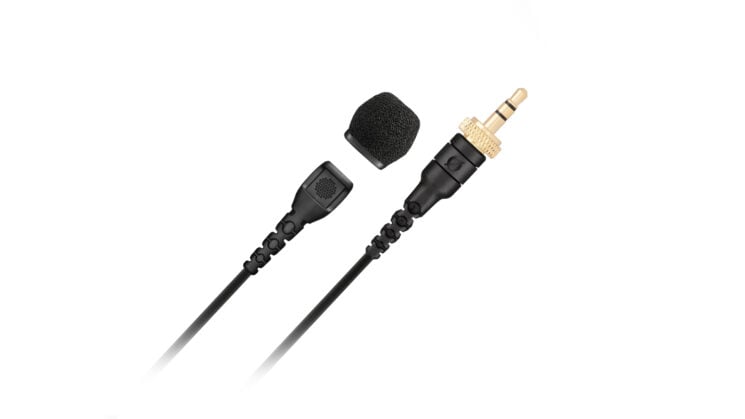 When it comes to sound quality, they say it provides broadcast-grade sound with a very flat frequency suitable for a wide range of recording applications. Everything from vlogging and making YouTube content all the way up to cinema and broadcast uses with an omnidirectional pickup pattern. Rode also says that it pairs perfectly with the Rode Wireless GO II and the recently released Rode AI-Micro and we’ll be putting that to the test soon along with the rest of its features as we have one of the new lavs on the way for review. 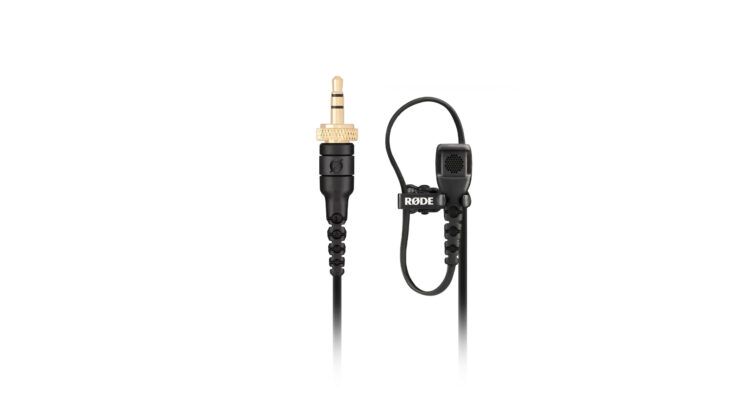 It comes with a premium accessory kit, including a pop filter to pulverise those plosives and a mini furry windshield for when you’re using it outdoors. There’s a mounting clip for when you’re not hiding it underneath clothing with cable management slots. There’s also a set of coloured identification rings for when you’re using multiple microphones on-set and want to be able to easily keep track of which is which and it all comes inside a handy zip case to keep everything organised.

The Rode Lavalier II will be available to pre-order now for only $99 – which is a fraction of the $249 price for the original Rode Lavalier and only $20 more than the Rode Lavalier GO – although it’s not available at all retailers just yet. I expect pre-order links for all the usual places will start popping up soon.

« There is no such thing as a “correct” exposure – Your camera’s wrong and it’s all subjective
Stop Shooting on Manual: When to use Auto ISO »