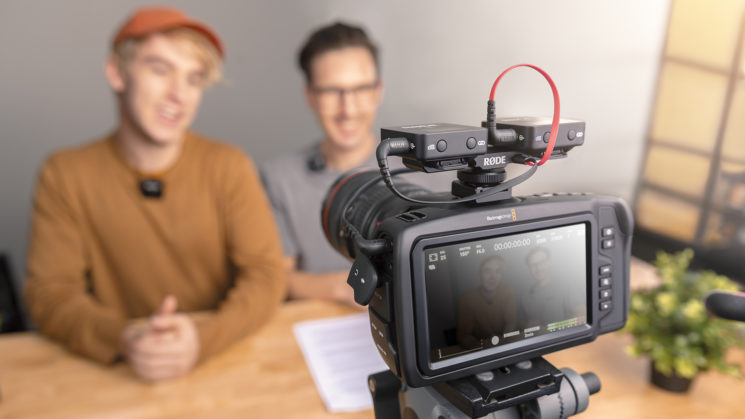 The Rode Wireless GO has proven to be pretty extremely popular since its initial release back in April last year (review here). It’s not really surprising, given the audio quality and versatility it offers for what it costs. Every other video I watch on YouTube these days seems to have a host wearing one. But one of the biggest things customers have been asking for is a way to put two of them into a single camera, either for multiple presenters or an interview situation.

The Rode DCS-1 Double Cold Shoe Mount lets you add either a pair of the Wireless GO receivers onto your camera simultaneously, and the SC11 Y-Splitter cable lets you plug them both into the single microphone socket on your camera. One microphone is then recorded to the left channel and the other to the right, allowing you to easily balance the levels between the two subjects in post.

But this isn’t the only use for this pair of accessories. You can also use them to run an on-camera shotgun mic like the Rode VideoMic NTG alongside a Wireless GO so that you have two different options for audio when it comes to the edit. 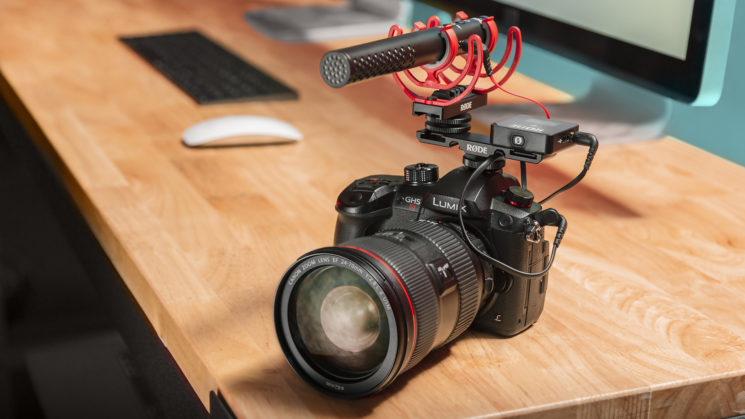 Sometimes you turn away from your camera or walk a little far and the on-camera mic isn’t great, but at other times the on-camera mic is going to sound much better. This lets you pick which one you want to use after you get the chance to listen to them both and switch between them at will in the edit. And when you are only using a single mic, you can always use that second cold shoe to hold a little on-camera LED light or something.

Rode has also announced a couple of new connection cables, including the SC10 TRRS to TRRS cable, for connecting microphones to cameras and smartphones that utilise TRRS rather than TRS. There’s also a new SC16 Type-C to Type-C USB cable to let you plug your VideoMic NTG into Android and other Type-C devices for recording into. 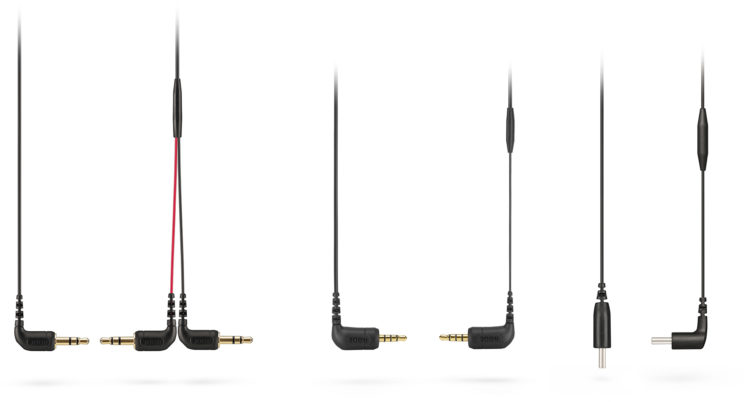 Rode’s Wireless GO system seems to be expanding out nicely after having introduced a new lav mic last year and several other new accessories in April of 2020.