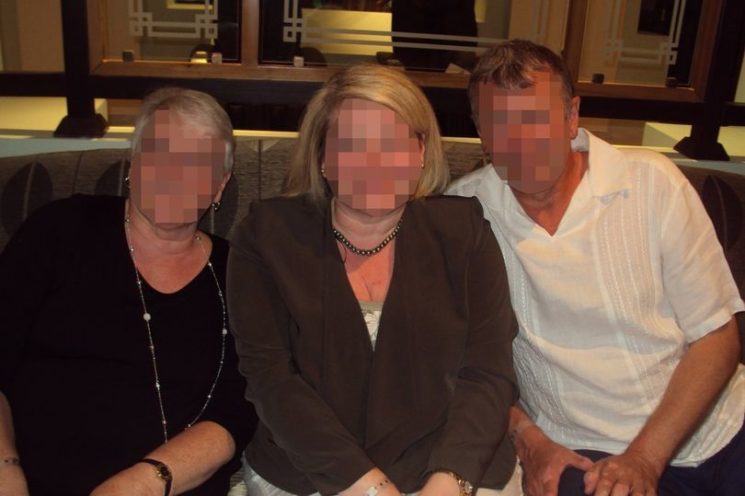 Posts like these have become fairly common the last couple of years. A lost GoPro here, a missing DSLR there. And we all want to do what we can to help (hence this post). But this has to be the most hilarious attempt to reunite a camera with its owner that I’ve seen. Why? Because all of the faces are obscured. It seems that they were blurred by the Police themselves, but it’s going to make identifying them kind of tricky. 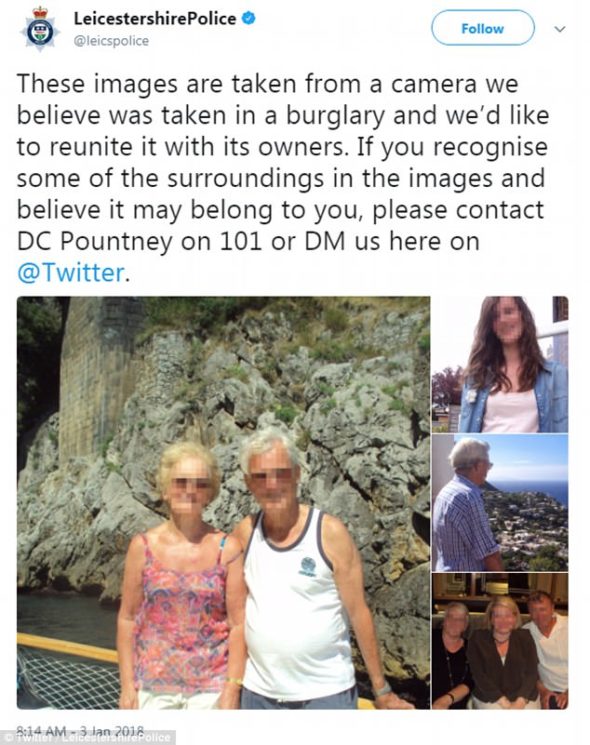 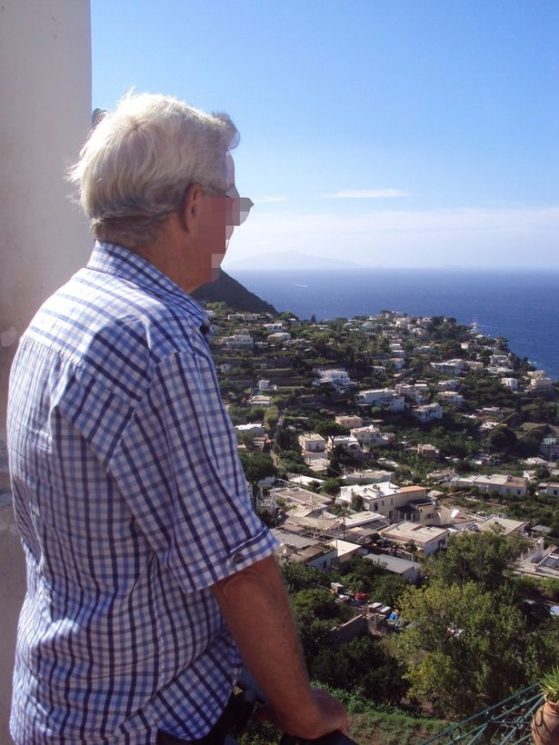 While burglary is obviously a serious crime, their plea still makes me giggle a little. Posts such as these work because we can see the faces. Co-workers, friends and family being able to identify people within the photographs greatly increases the chances of somebody seeing them that can make a difference. Here, though, unless you’re actually the person in the photograph, or you shot it, and can remember where you were, it’s unlikely it will find its owner. 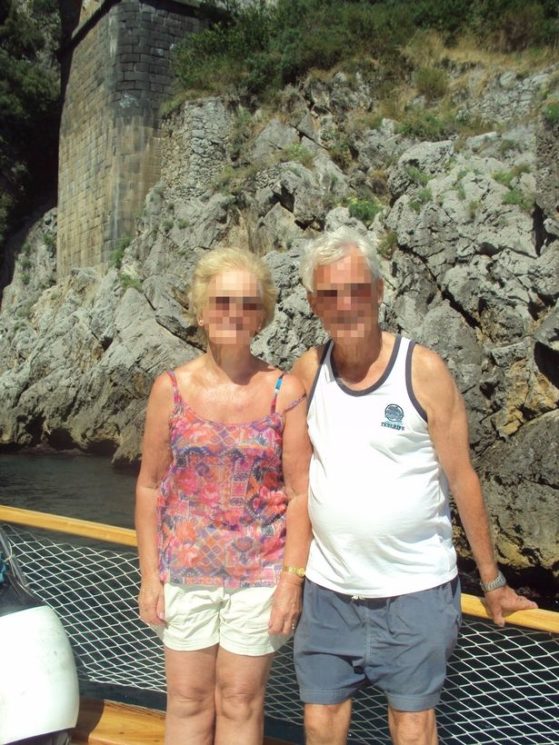 They don’t say what type of camera it is, but looking at the images I would guess that it’s some kind of point and shoot, and not a DSLR. Leicestershire Police are asking that if yo believe the camera may belong to you, to contact DC Pountney on 101 (that’s a UK non-emergency local police number) or DM the @leicspolice Twitter account. 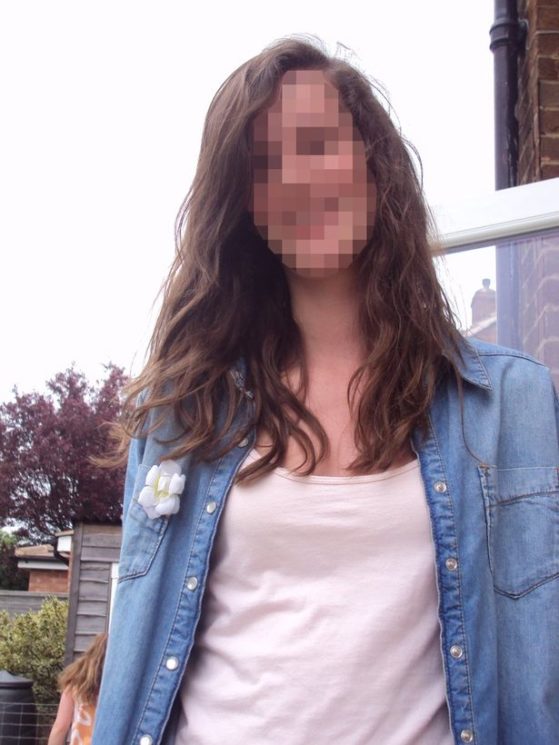 I might suggest to the Leicestershire Police that they invest in a little AI Facial Recognition technology. ;)

Seriously, though, given the nature of the photos, they look like they were taken during a holiday somewhere. Personally, I’d hate to lose memories of things like that with friends and family.

We do hope that these images get spread far and wide so that the people in the photographs or those who shot them might recognise something. Then the camera and images contained within can be reunited with their owner.