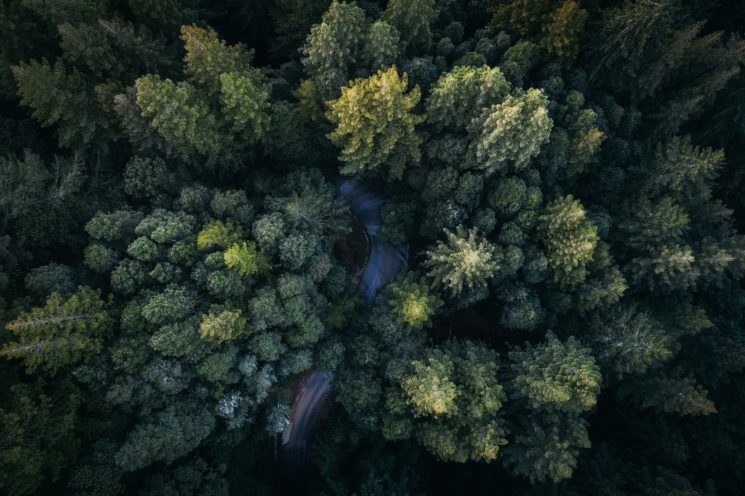 We’ve heard many stories of people doing all sorts of stupid things with their drones. But thankfully, there is also a different kind of people, those who use their drones to do something good. Aerial photographer Steve Fines is one of them. He recently used his drone and a thermal camera to help find a missing six-year-old boy and his dog. Thanks to him, the boy and his pet were located and brought back to safety.

Steve is a commercial drone photographer, and for the past few years, he has offered thermal imaging to his clients. It’s used for all kinds of building inspection, but this was the first time he used his camera to find a person. This person was a boy named Ethan, who went missing after school. The little boy got lost with his family dog in a rural area northwest of Minneapolis. They had been gone for 10 hours, and a group of volunteers started searching for them in the cold night.

“A six-year-old lost out in the field; it’s 30 degrees… You can’t not do something,” Steve told KARE 11 News. So, he grabbed his drone with a thermal camera and joined the volunteers searching for the boy. Thanks to his camera, he managed to locate the boy and his dog. “I had seen the shape that I thought was a child and dog,” Steve explained.  Deputy then sent out the ground crew to see what it was, and indeed – it was Ethan with his dog. 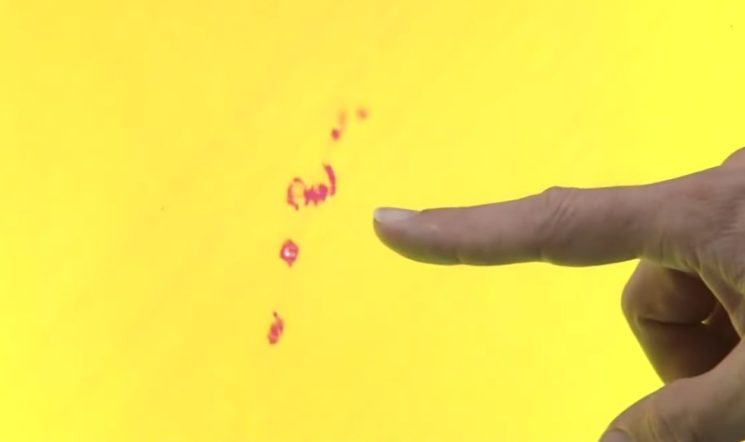 “In its own way, this must be his most beautiful image yet,” Jennifer Austin of KARE 11 News concludes. And I can’t help but agree. It isn’t a breathtaking aerial landscape or anything like it. But it’s an image of saving someone’s life, and it hardly gets more breathtaking than that.

« Fujifilm X-Pro3 is officially out, and it draws inspiration from old film cameras
Going away with camera gear? Here’s how to pack like a travel writer »