Rewind back to the 1970’s and Chilean born photographer, Camilo José Vergara, had just begun what would become one of the most extensive and important photography projects taken on by a single photographer. Armed with a 35mm camera and some Kodachrome 64, Vergara hit the inner city streets of 16 different cities across the United States and began documenting the evolution of the ghetto one photo at a time.

Over the course of the next 40+ years, Vergara would continue on his journey, revisiting many of the same locations he’d already documented year after year to photograph them again, in similar, if not exact, fashion. Vergara now has 10’s of thousands of photographs that, together, provide a visual history of decay and rebirth in America. 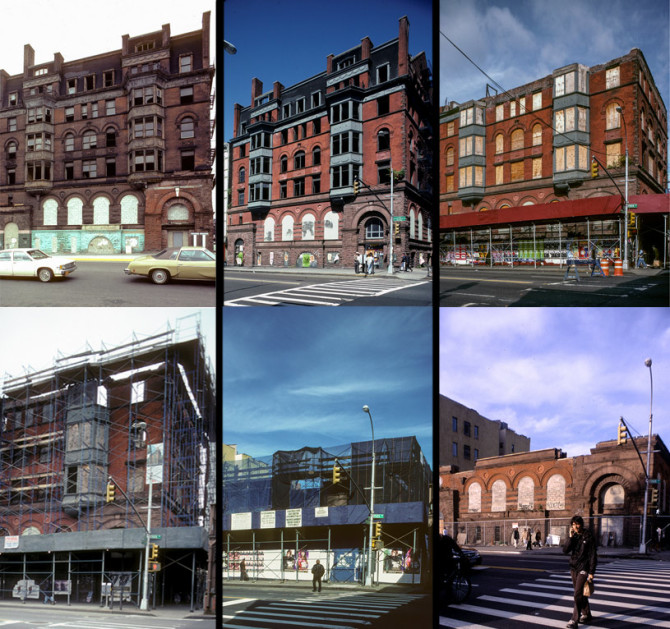 Back in 2013, Vergara began working with the Library of Congress in effort to scan, digitize, and assemble an online gallery using 10,000 images from the collection. Helena Zinkman, head of the Library’s prints and photographs division, told the New York Times, “I wanted the whole body of work on a single site, where people can look and develop their own ideas for further exploration. His work is a good fit for the nation’s library because he has worked in so many parts of the United States.”

Reading Vergara’s own words on his life’s work, you begin to understand what the project meant to the photographer. How seriously he took his work, day in and day out. Travelling in circles to capture history with the hopes that, one day, his frozen moments of time will be used to help others understand a culture that is too often misunderstood and often ignored. For Vergara, photography is a tool in his bag which enables him to build visions and a base of knowledge for each individual location. 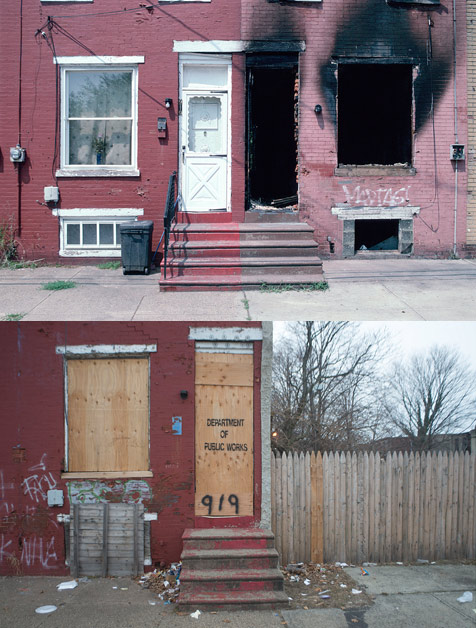 Though a vast majority of the project is meant to be used as a timeline where viewers can compare images of specific locations taken over a period of time, Vergara’s love of street photography ensures there’s plenty of individual shots that still serve the purpose of documentation, but do so in a stand alone manner. 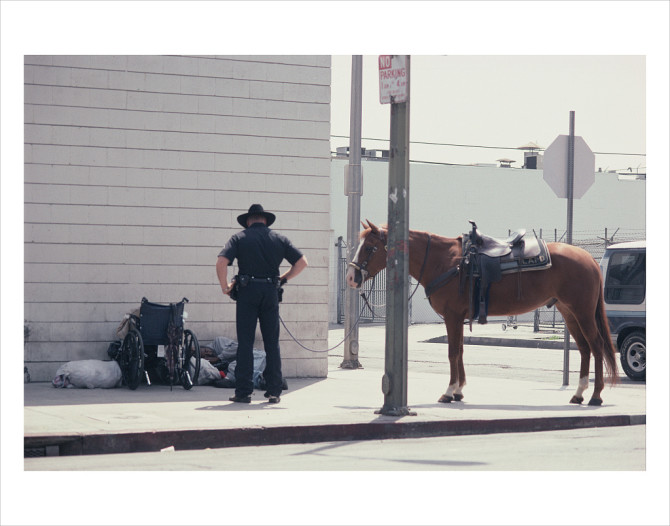 “For more than four decades I have devoted myself to photographing and systematically documenting the poorest and most segregated communities in urban America…I began my documentation in the tradition of such masters as Helen Levitt, Walker Evans and Henri Cartier-Bresson, for all of whom the human figure was integral to their work. But increasingly, I became drawn to the urban fabric of America’s poor inner cities…Along the way I became a historically conscious documentarian, an archivist of decline, a photographer of walls, buildings and city blocks. My hope is that my long-term records will become part of our collective urban memory.” 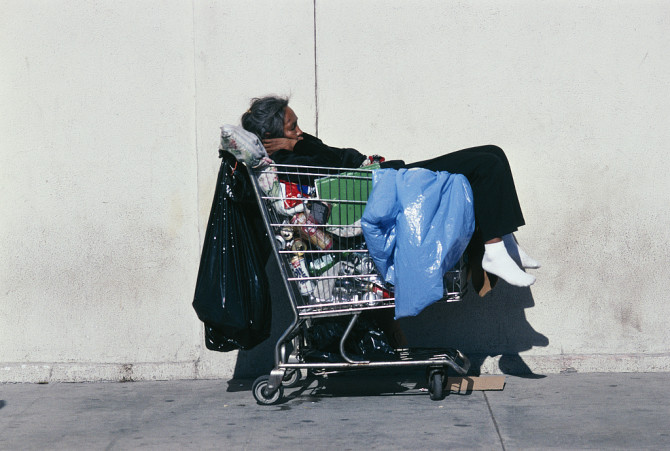 To read more about the project you can visit Vergara’s website. His Virtual Encyclopedia Of The American Ghetto can be found on InvincibleCities.com, where you can explore the country using an interactive map featuring Vergara’s photos from Camden, New Jersey, Harlem, New York, and Richmond, California.

Photographers spends years photographing rats to break the stereotypes about them