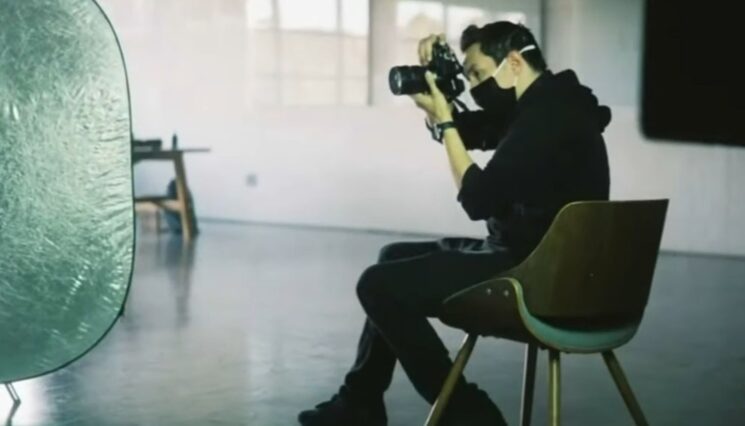 A 29-year-old photographer was shot from an ambush while hiking in a park in Los Angeles. Sadly, the man succumbed to his injuries and passed away, and his family is now asking for help to find the shooter.

Back in September, a body was found at Ernest E. Debs Park in the Montecito Heights neighborhood of L.A. A family member identified the victim as 29-year-old Jason Cortez. This young photographer had also been recently married and had just celebrated his birthday the month before the tragedy.

According to Jason’s family, he was a Virginia resident who visited L.A. in order to take photos for his friend’s project. That’s what he was doing at the park when someone opened fire and shot him. According to the police, the gunman fired the shot from a rifle while hiding in bushes located about 75 to 100 feet behind Jason. When the police and the ambulance arrived, they tried to reanimate the photographer, but he was proclaimed dead at the scene.

A witness reached out to LAPD with a description of a suspect. The authorities used the description to create a composite sketch. The suspect shooter was described as a 5’10” to 5’11” tall Hispanic male in his 20s or 30s, wearing a blue hoodie.

The shooting is suspected to be “random,” according to the current state of the investigation. Jason’s family has spoken to the public, asking for help to find the person responsible for taking his life.

There is a $50,000 reward for information leading to the gunman’s arrest. If you have any information, make sure to reach out to Detective Abundis at (213) 486-8700 or send anonymous tips through the L.A. Crime Stoppers website. You can also support Jason’s family and his widow, Corina, through a GoFundMe campaign.