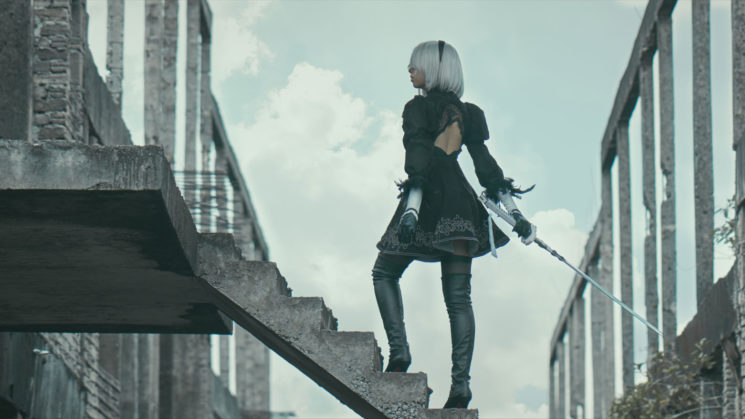 Sometimes we get an idea for a shoot that needs just the right location to do it justice. Sure, you could try to shoot it just about anywhere, but you don’t get what you really want. For Singapore based photographer, Mervyn Lim and his Nier: Automata themed shoot, he needed not just abandoned buildings. He needed abandoned buildings that the wilderness had begun to reclaim.

And, boy, did he find them. There’s one particular photo from the set (the first one below) which really caught my attention. So, DIYP got in touch with Mervyn to find out more and get some insight into this work. 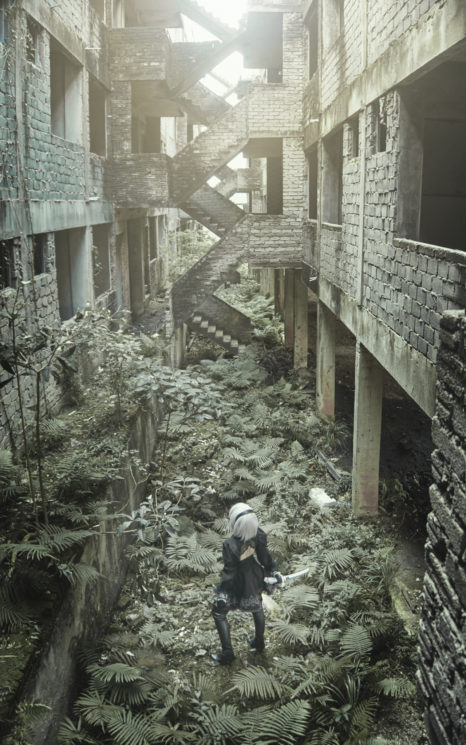 We already knew that Mervyn had based the shoot around Nier: Automata, but we were curious why. What was it about the game that inspired him and made him want to reproduce it in the real world?

I was really caught up in the way the game was when I was playing it and loved the entire cinematic feel to it all as well as the timing and the music from the game.

So I had a collaboration with some friends and went out exploring the area we were shooting at and imagined how it would look like in the game.

The cinematic nature of the game itself lends itself well to photography.

I planned my shots for more cinematic looks and went with a processing that matched.

We asked Mervyn about the gear he used for this shoot, which was very simple. Just one camera and two lenses.

I used a simple set up with this shoot basically with a Sony A6000, the kit lens, Zeiss Batis 85mm and a Zeiss 55mm. 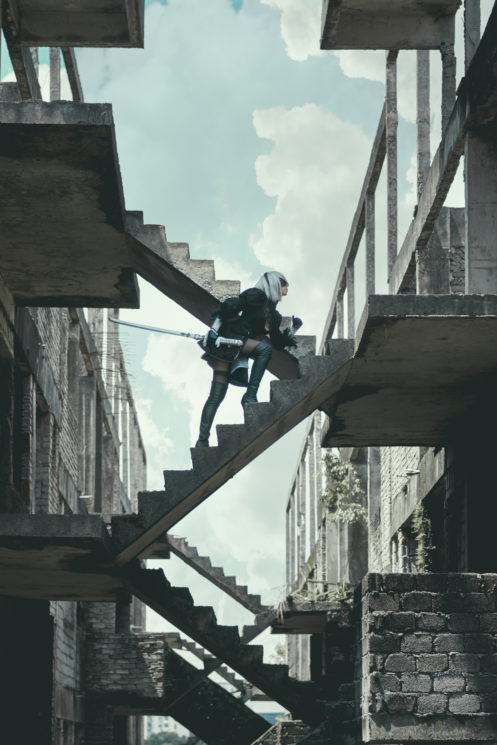 As you can see from the short list above, no flash was used for these images. Mixing the bright sky with the relatively darker ground is tricky in these situations, and Mervyn told us about the challenges with that.

I had to figure out basically which angle would be the best spot to use the natural light coming in to the place and also which side i should be shooting from. I also had to get actual correctly exposed shots of the sky with cloud textures to be used in the same processing. 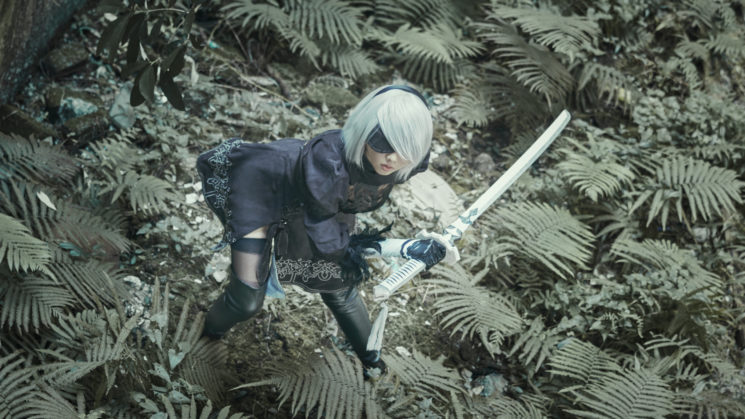 And speaking of the processing, this too was fairly straightforward. Just some grading, dodge & burn and a little retouching.

Here are some more images from Mervyn’s session. 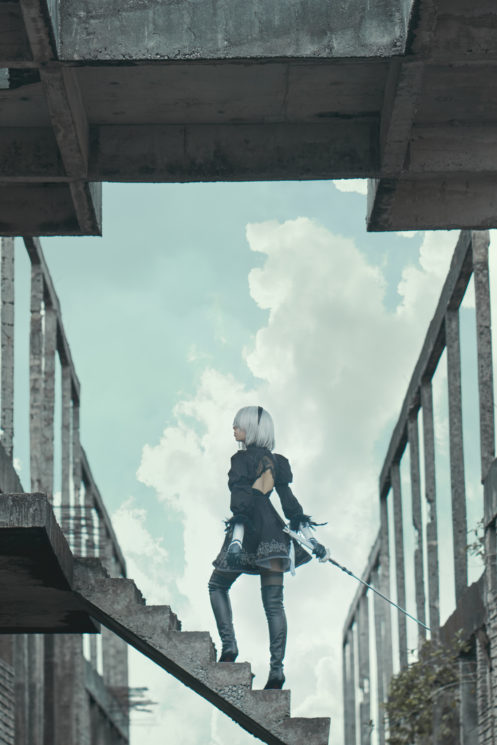 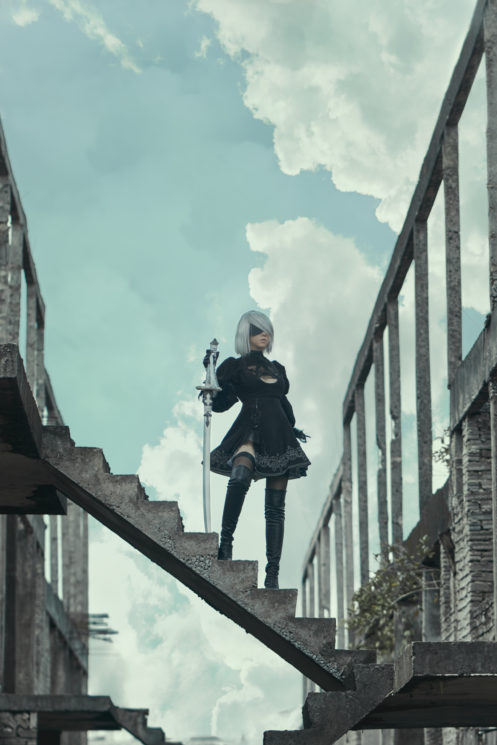 Mervyn credits the success of the shoot to having a great team. This includes model Serene Teo (who did her own hair & makeup), and collaborators Dominic Choo, Goh Yong Sheng and Maximilian Tay.

Thanks for taking the time to chat with us Mervyn!

For those curious, cosplay isn’t all that Mervyn shoots. He’s a full time photographer specialising in fashion and food, but does dabble in other genres, too. You can find out more about Mervyn on the Nyvrem Porktography website, and follow his work on Facebook and Instagram.

This lunatic is diving 18-story buildings with a $20,000 drone-mounted RED camera

« If you’re still not shooting in 4K, these are some reasons to start
4 ways to keep your subject sharp and in focus when shooting video »