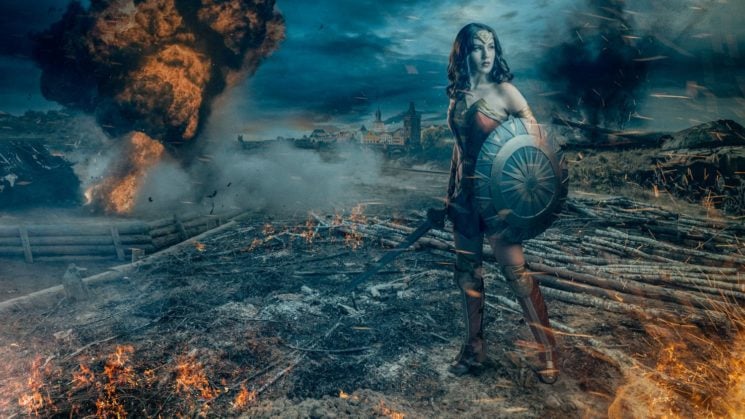 It is not rare that a fictional character gets a dedicated fan photo shoot. Deadpool, Batman and Assassin’s Creed are some of the hardcore characters we’ve featured before, and brave was on the softer side.

With Wonder Woman being such a hit, it’s no wonder that this character is getting some action. We’ve already featured a $1,500 shoot of a young daughter, and now comes the adult version.  Digital artist Antti Karppinen put quite a realistic shoot with Mae-rye cosplay and it is stellar and very much true to the movie. Hit the jump to see what some killer cos-playing and photoshop wizardry can bring to life. (+plus you get to see some before and after photos). 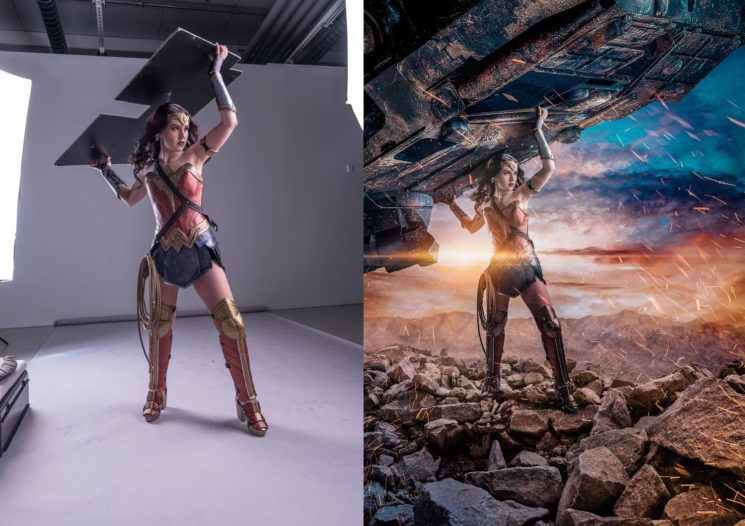 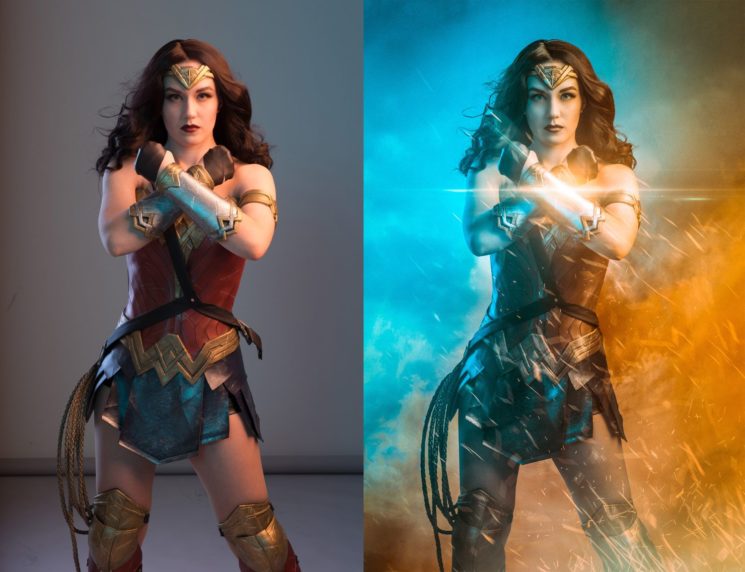