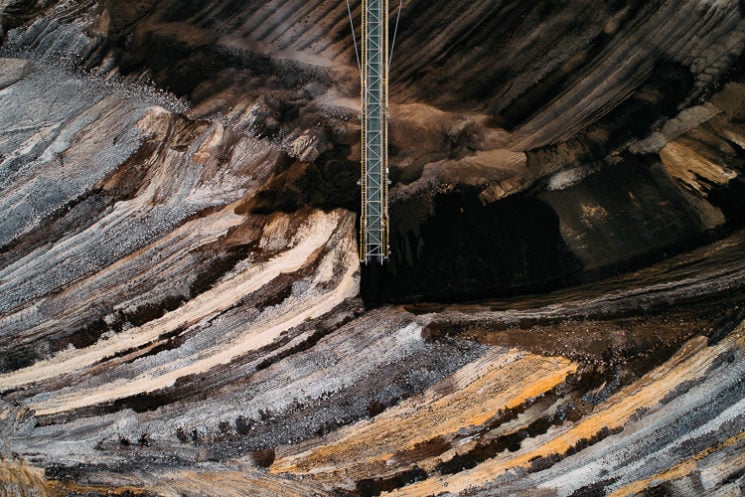 Not many of us have a chance to photograph the enthralling landscapes of coal mines. German photographer Tom Hegen did while riding in a gas balloon, and the result is a series of mesmerizing images that look like scenes from another planet.

The project is named The Coalmine Series and it shows one of the largest open-pit mining operations on Earth. As tom tells us, all photos were taken from the air, during several gas-balloon rides in 2017. When I first saw the images, I just couldn’t take my eyes off of them. Tom shared some background info on the project with DIYP, explaining that the goal was to play with the subject of human intervention in natural environments:

Energy production from coal has enabled our civilization to make great economic and social progress, but at the same time it represents one of our greatest ecological problems. Burning fossil energy sources contributes significantly to global warming. In my aerial photography I focus on byproducts of industry. The concept of the “Anthropocence” – a proposed term for a new geological age created by humans is a subject that I explore with aerial photography series. I want to put focus on these topics, and then maybe people will treat it as a starting point for thinking more about how we do things. 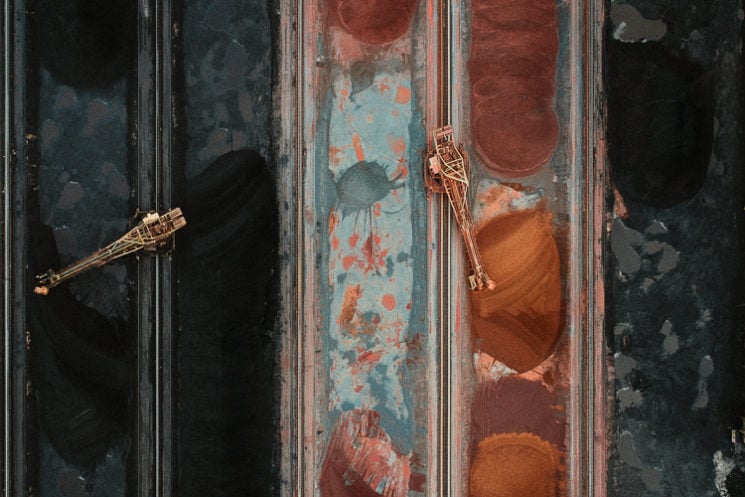 Tom’s project combines a powerful message with equally powerful images. If you ask me, it’s a recipe that makes me return to the photos over and over again. Take a look at more of the images below, and make sure to follow Tom’s work on his website, Instagram, Facebook and Behance. 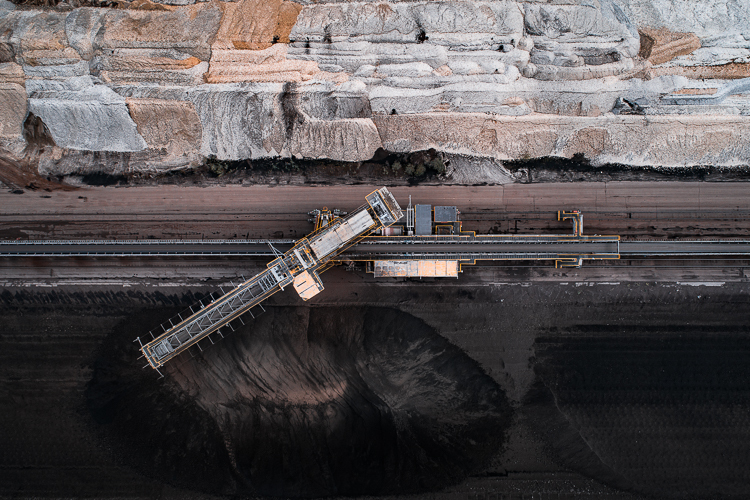 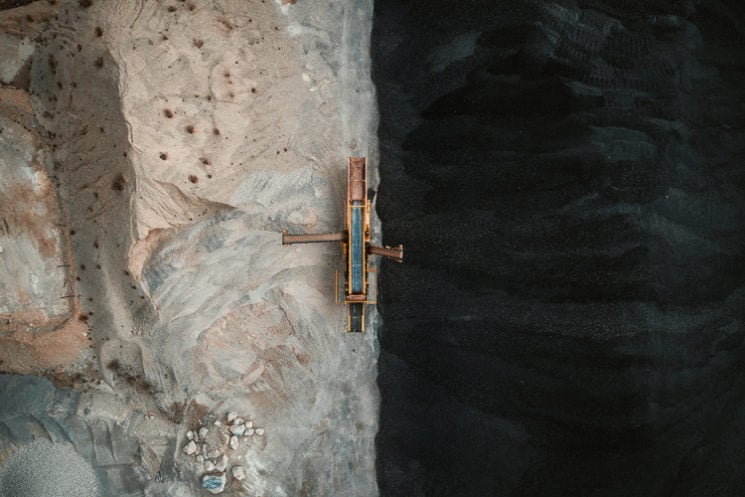 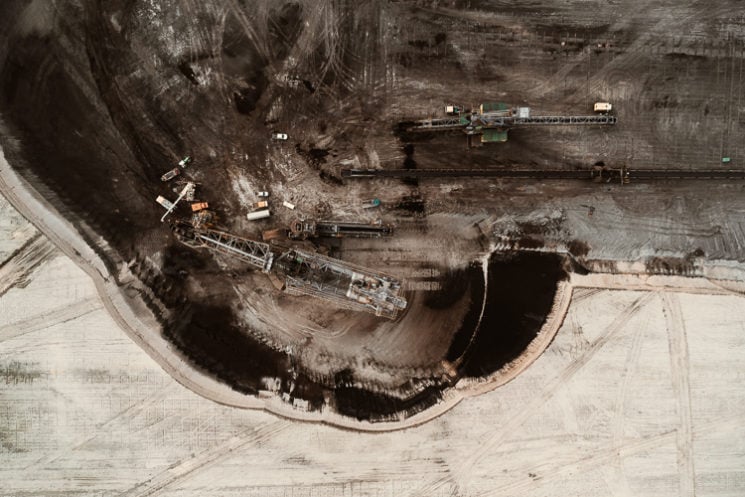 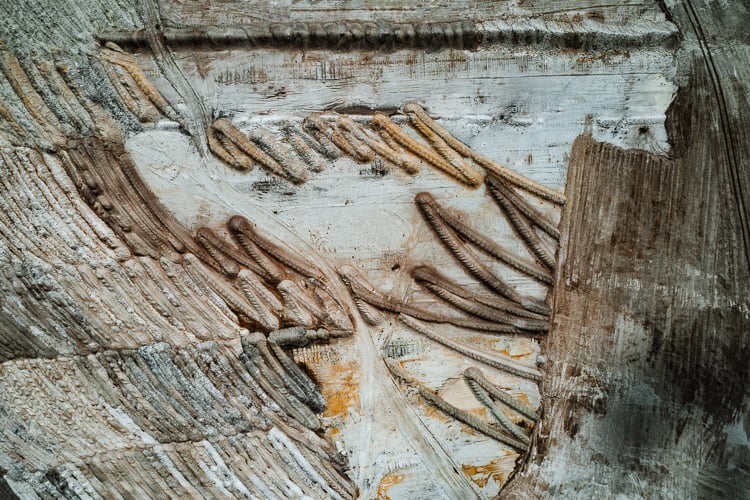 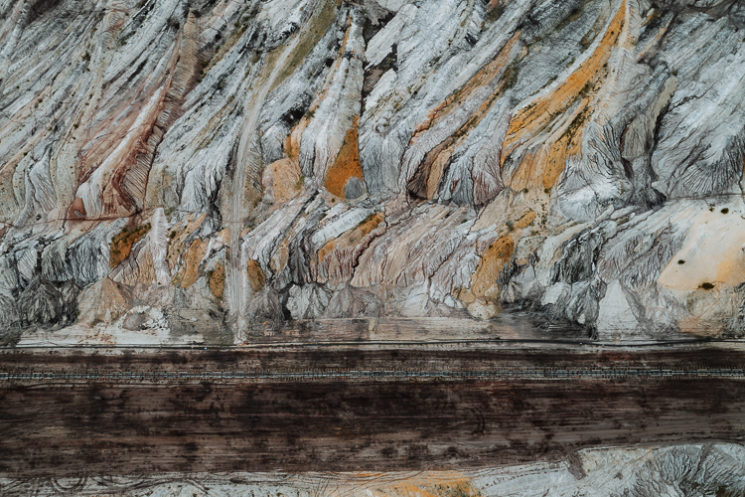 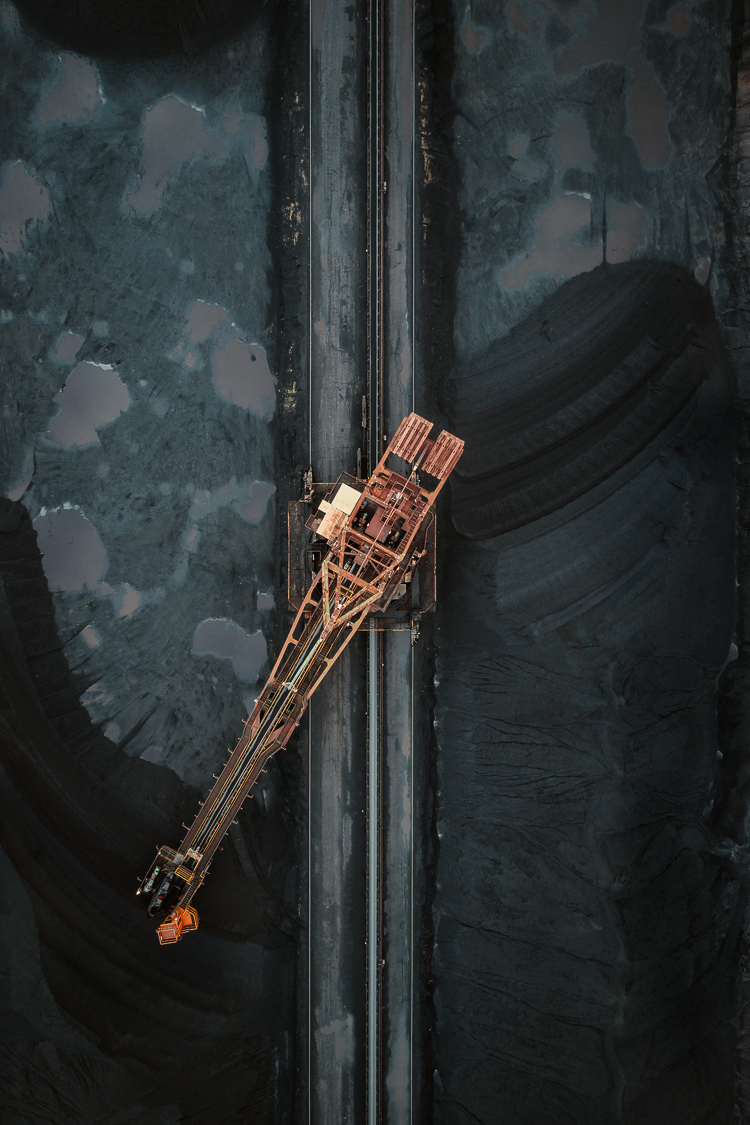 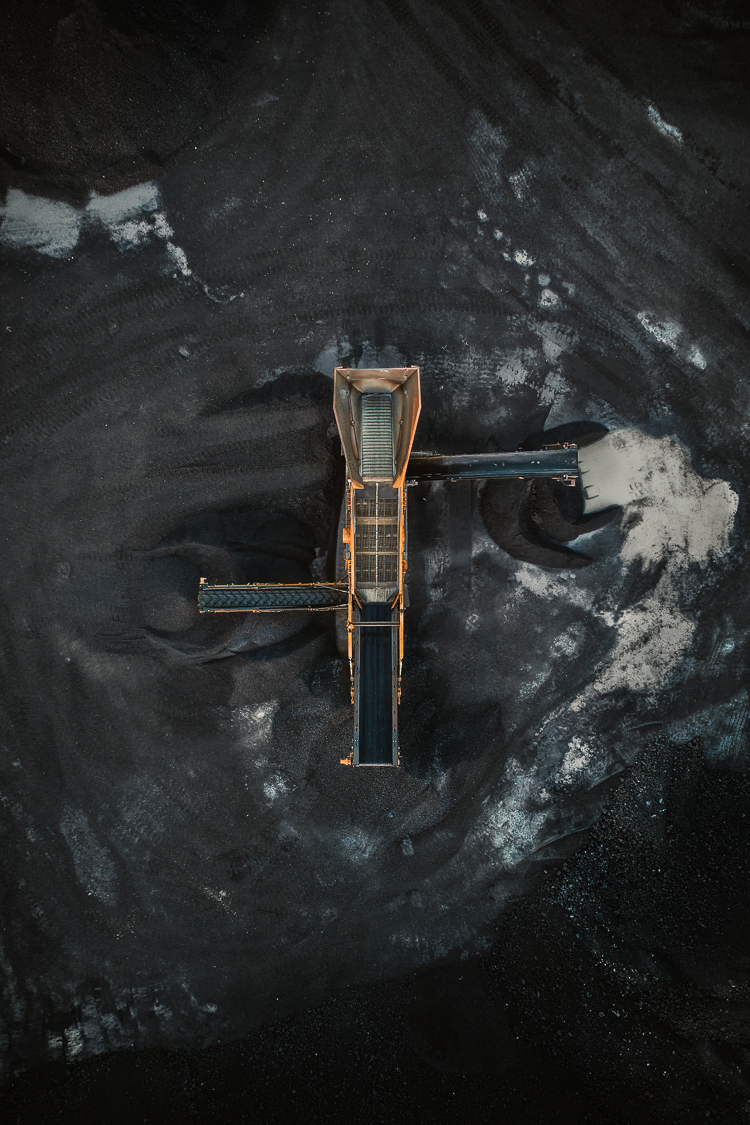 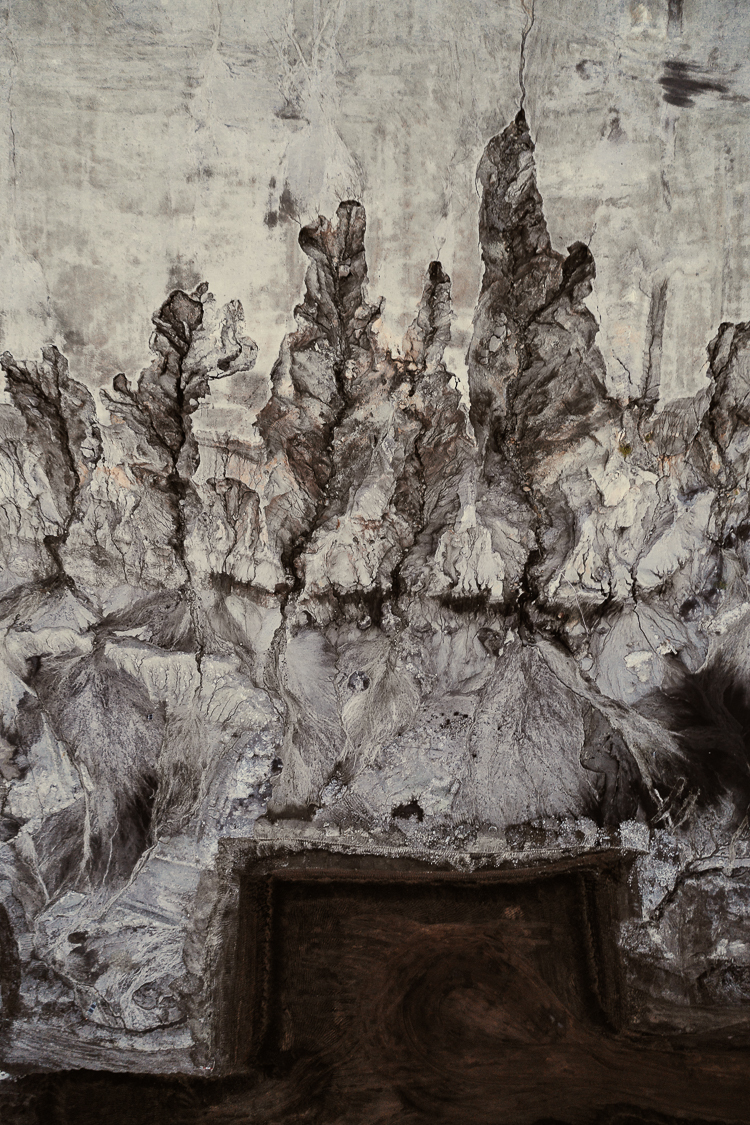 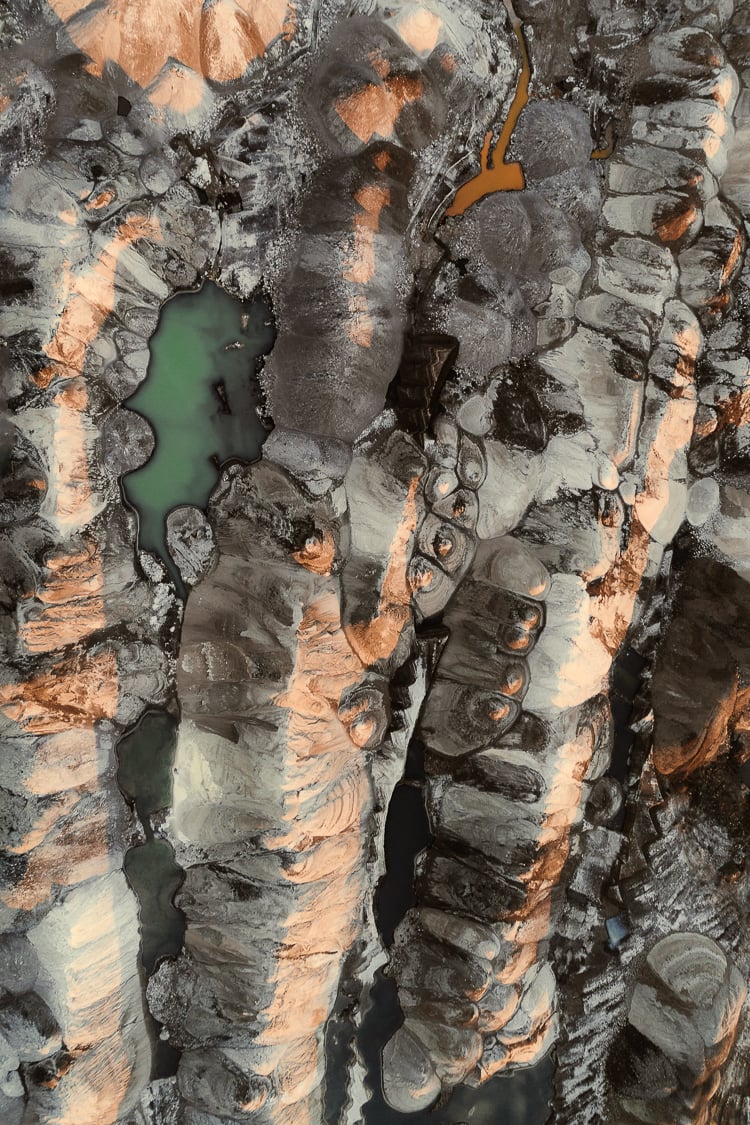 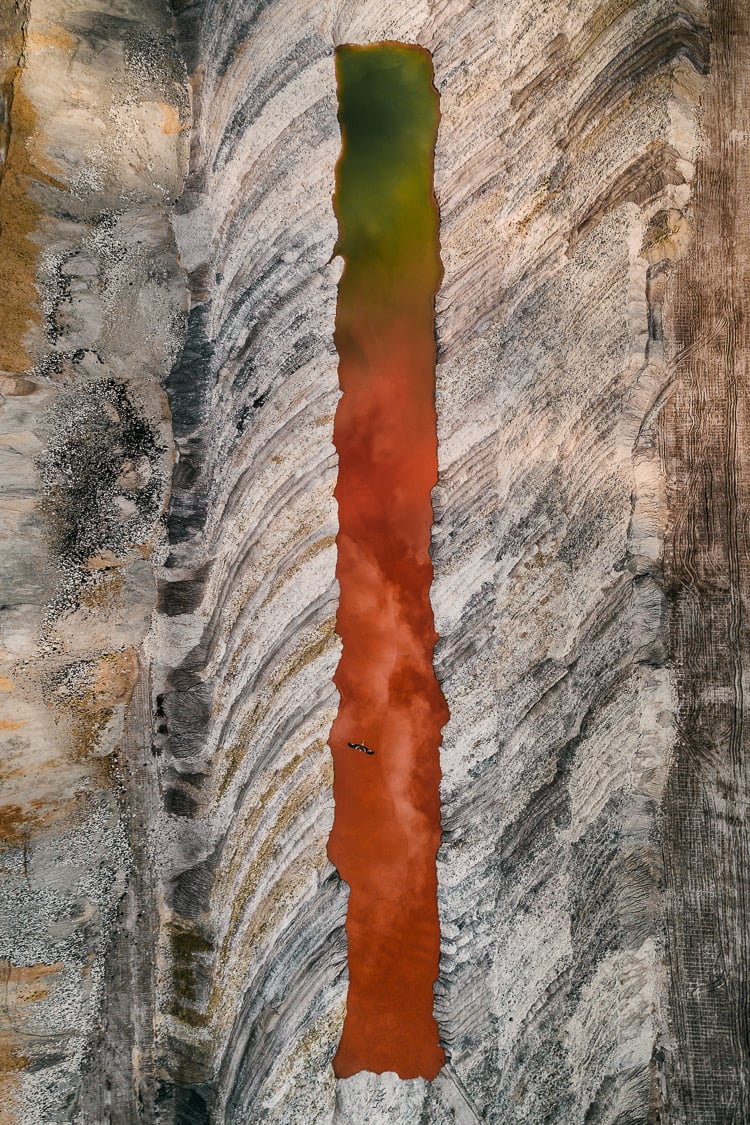 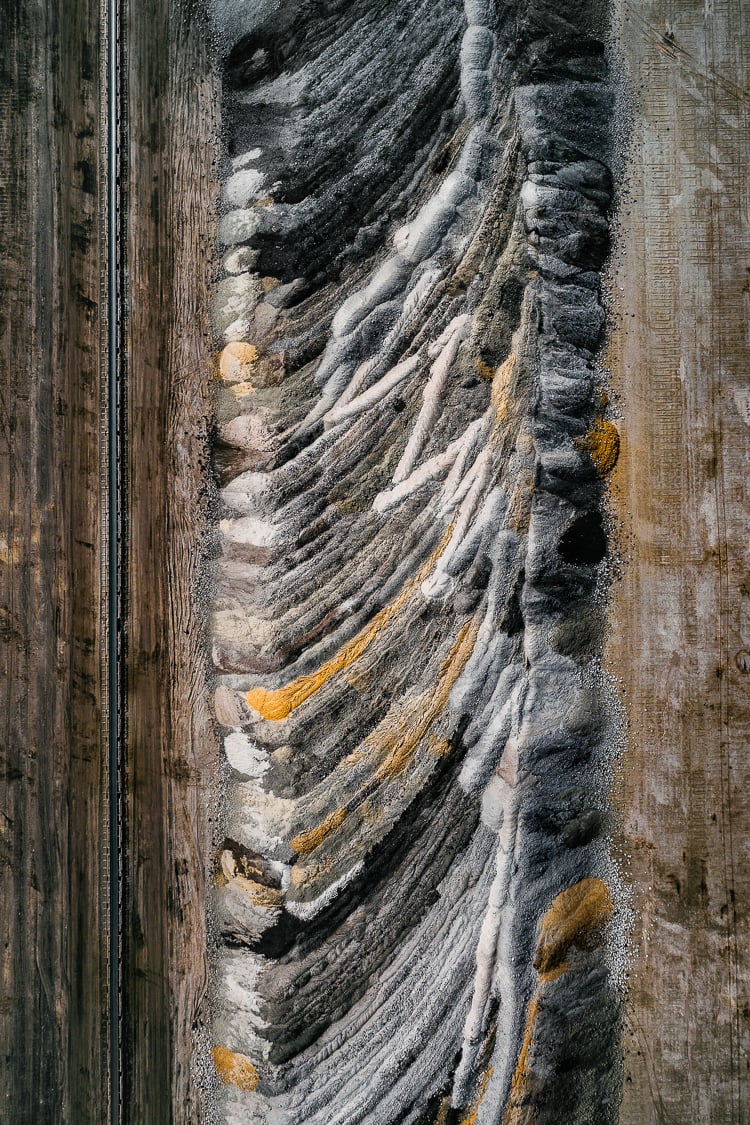 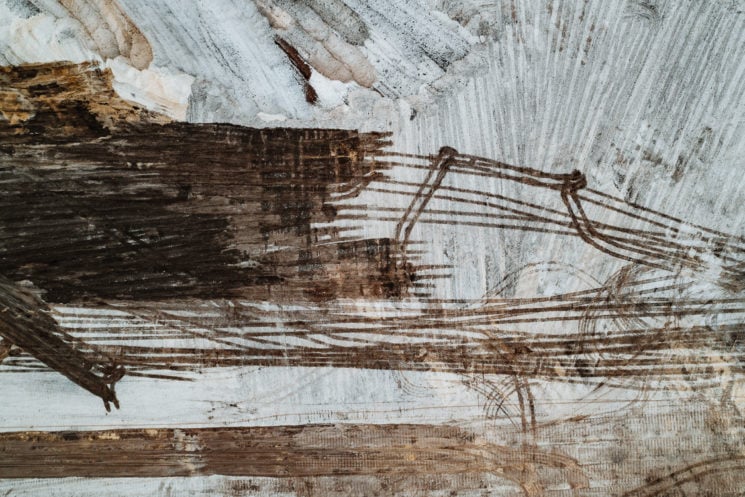 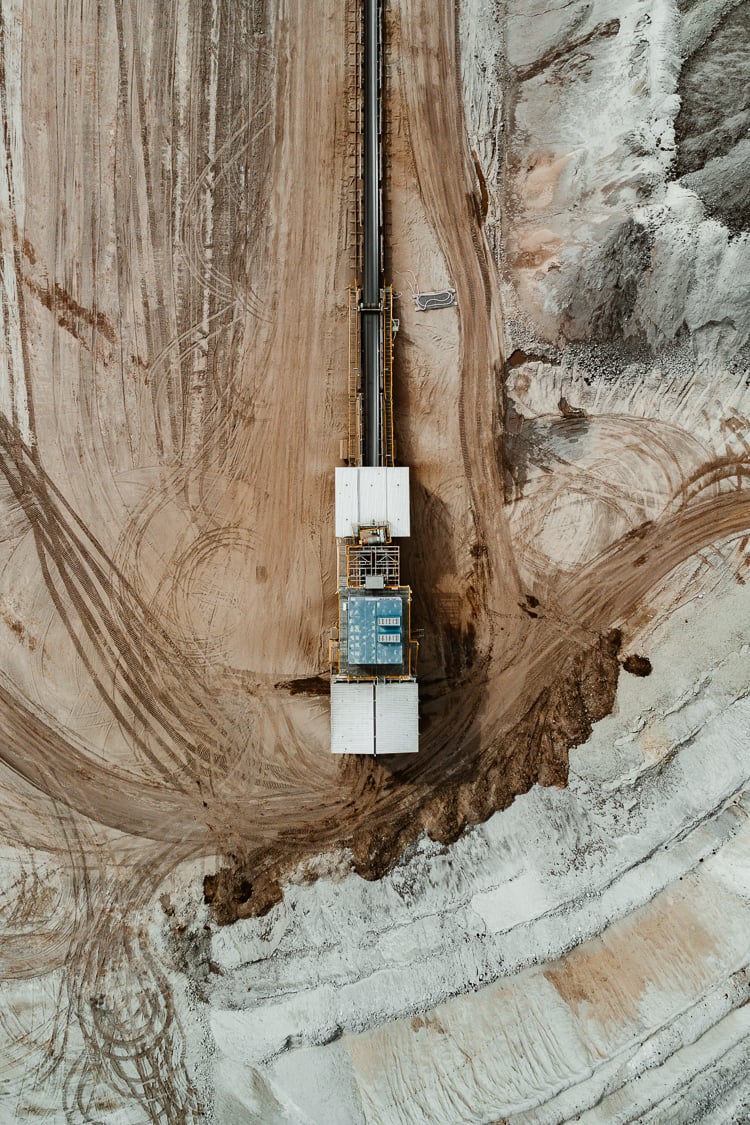 Photographer captures stunning landscapes lit by drones above the mountains