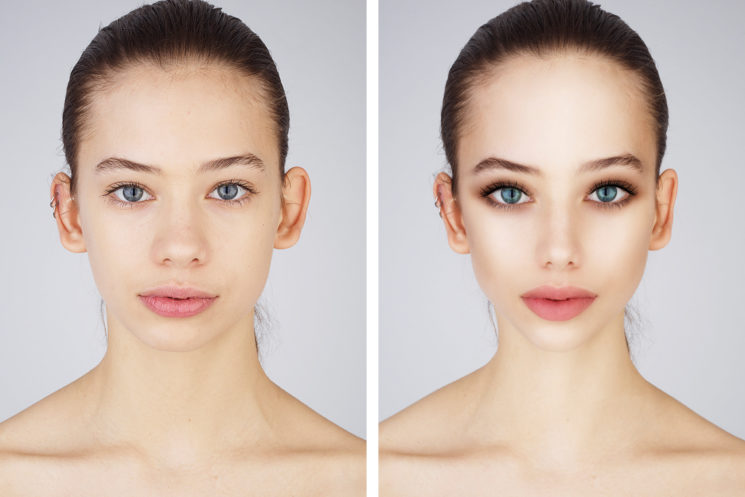 When you take a selfie, when is it ready to be posted on social media? How much editing does it need before you share it with your followers? British photographer John Rankin Waddell, aka Rankin, explored this in his project Selfie Harm, and he ended up with alarming results.

Rankin photographed fifteen teenagers with barely any makeup and gave the portraits a simple, natural aesthetic. Then he asked boys and girls to edit their own photos until they felt they were social-media ready. The resulting photos were scary and worrying, showing just how dangerous image altering can be for young people’s mental health and self-image.

In today’s society, excessive selfie-taking is a problem in itself. Selfitis has been proclaimed a mental disorder and it’s classified as addictive behavior. Doctors have found that more and more people have cosmetic surgery to look like their altered Snapchat selfies. As many as 55% of plastic surgery patients want to look better in selfies. These are alarming stats, and a part of the problem is the number and availability of image editing apps. They’re super-fun and easy to use, which makes them even more appealing to a large number of people.

For his project, Rankin photographed teenagers and they were shown how to use some of the most popular photo editing apps. The kids were then briefed to filter their photos so they would receive more social media likes. The photographer explains that the difference made with just five minutes of tweaking is “eye-opening and quite honestly, scary.”

Today, more so than ever, we people are mimicking their idols, making their eyes bigger, their nose smaller and their skin brighter, and all for social media likes. It’s just another reason why we are living in a world of FOMO, sadness, increased anxiety, and Snapchat dysmorphia. 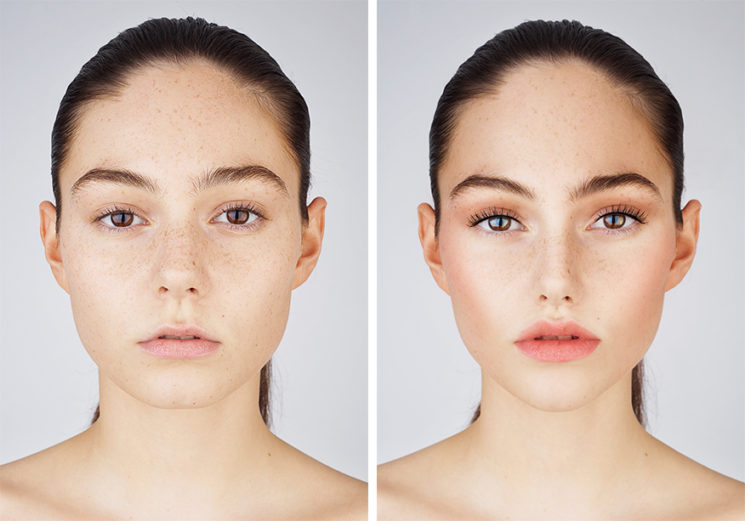 Rankin explains that he has worked with Photoshop and has seen and made manipulated images a lot throughout his career. “At one point, celebrities, brands, and magazines would tirelessly demand the use of Photoshop, so it became a large part of my job.” He fought against it in his older projects, but then at the same time, he was criticized for using it. However, modern apps and filters add a totally new dimension to image manipulation.

These apps are, above all, easily accessible and very simple to use. Plus, they’re super fun and game-like, which makes them addictive. Pair this with teens’ self-consciousness and current social media trends – and you get “selfie harm.” People use them to make “an alternative or ‘better’ social media identity,” and this turns into a mental health problem. After all, it has been proven that Instagram ruins self-confidence and mental health in teenagers.

Rankin notes that the goal of the Selfie Harm project is to open a discussion about how we are approaching, viewing and changing our own images.

Instead of simply telling people to stop, we need to accept that this is a complex issue; the technology is here and it’s here to stay. But we need to challenge the way image manipulation is being used and abused in the wider world. Selfie Harm is my attempt to get people to talk about the issues threatening mental health today.

You can check out more photos from the project below, and make sure to visit Rankin’s website, Instagram and Facebook page for more of his work. 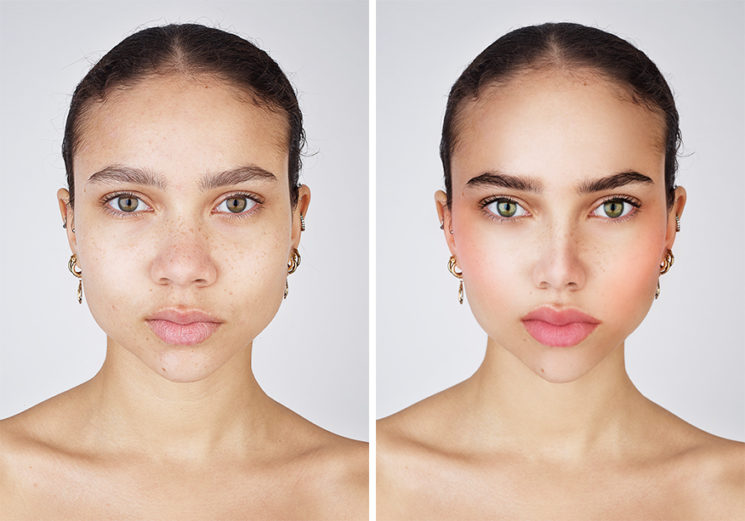 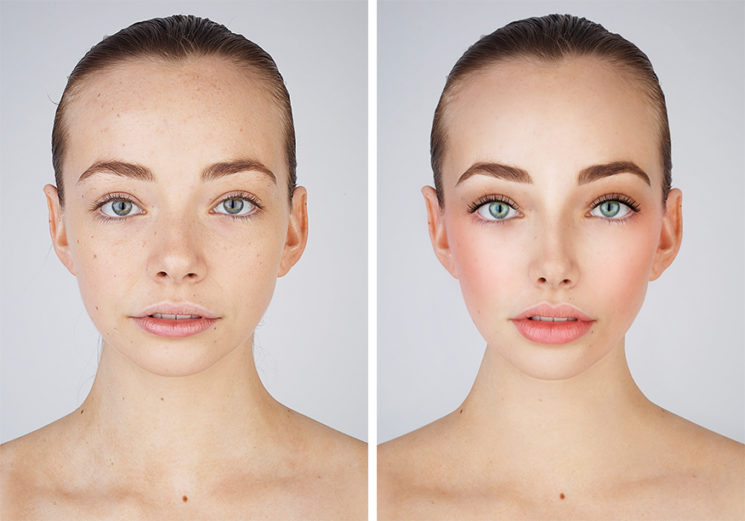 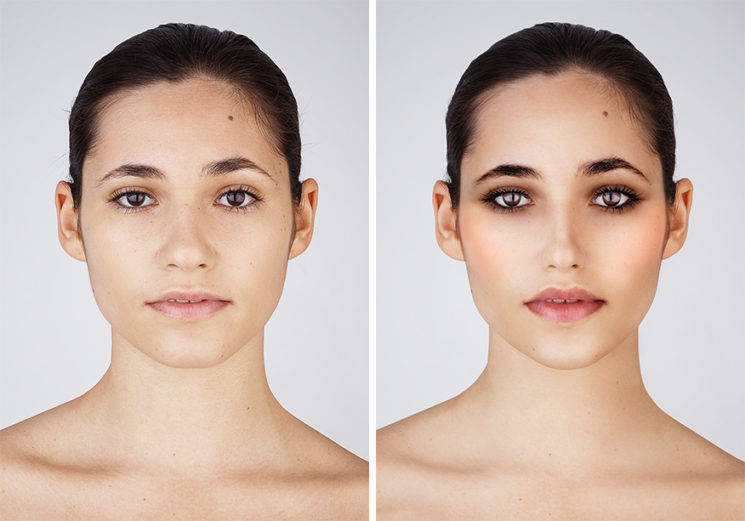 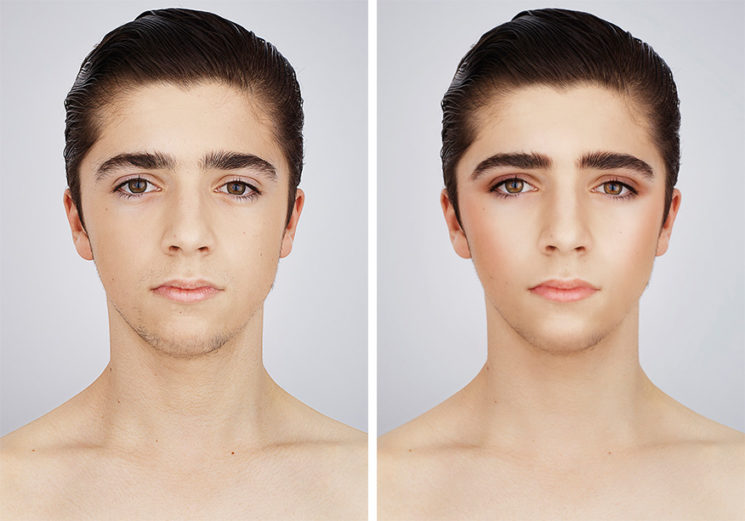 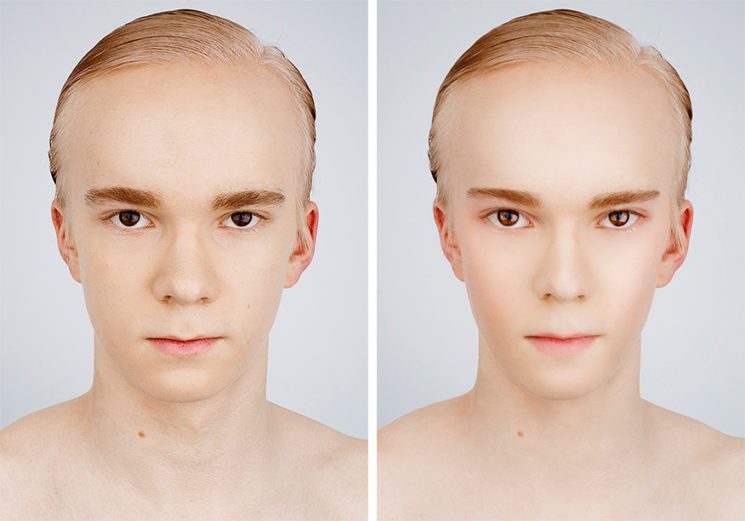 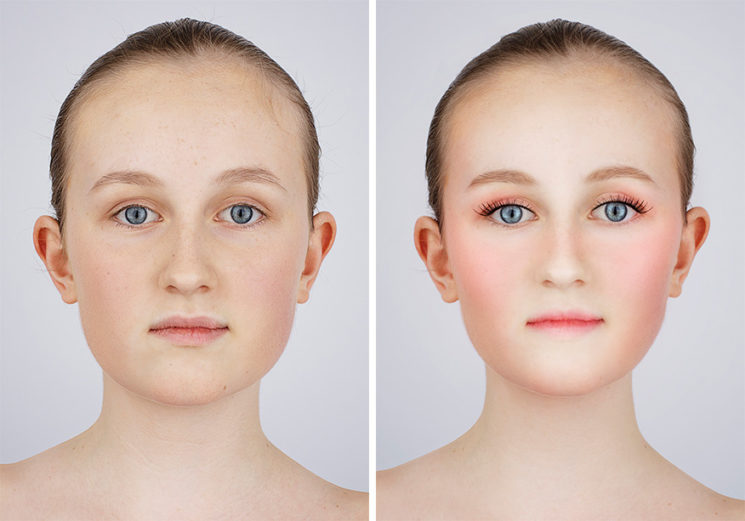 This photo shows the alarming future of our sea life