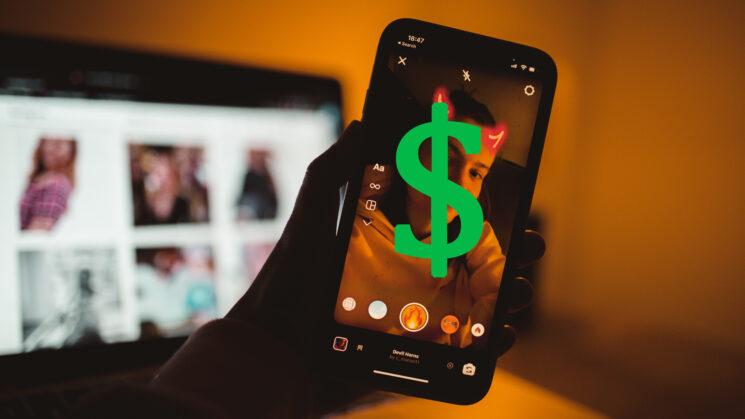 After some hints of paid Instagram content, now it’s officially a thing. This week, Instagram is launching Subscriptions, a feature for creators that lets them charge for their Stories and live streams and play them only for those who pay the subscription.

Reverse engineer Alessandro Paluzzi first spotted Subscriptions back in July 2021. Some store analysts noticed it in November same year, along with the prices that ranged from $0.99 to $4.99. But now, the Head of Instagram himself announced Subscriptions and told us a little more about it.

Adam Mosseri explains in a video that this feature is meant for creators. “The creators do what they do to make a living, and what’s important is that it is predictable,” Mosseri says. “Subscriptions are one of the best ways to have a predictable income.”

We hope to add more creators to this test in the coming months. More to come. ✌🏼 pic.twitter.com/SbFhN2QWMX

As I mentioned before, this feature is similar to Patreon in a way, or the “Join” feature on YouTube. But what does it mean for Instagram creators and their followers?

Finally, the subscribers will have “Subscriber Badges.” These will be little purple indicators next to a subscriber’s username. This way, the creator will know someone is their subscriber when they see them in comments, messages, and everywhere else on Instagram.

The first version that’s rolling out this week is still in the test phase in the US, applying to a limited number of creators. Mosseri writes that Instagram hopes to “add more creators to this test in the following months,” and I believe that Subscriptions will launch globally relatively soon.

Instagram’s own paid subscription service is just around the corner