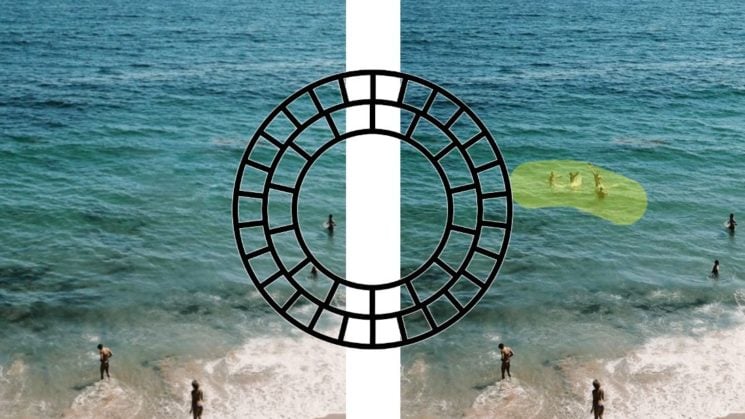 VSCO’s Remove tool is a simple content-aware removal tool, like the one you’ll see in Snapseed for example. Like all tools of its kind, it’s meant to help you get rid of any unwanted stuff in your images: from specs of dust to people you don’t want in the background. Here’s how it works:

According to PetaPixel, the new feature apparently uses some kind of content-aware algorithm to delete objects and fill in the space. While the feature is similar to the one in Snapseed or Samsung’s Object Eraser, PetaPixel notes that the results are better – more Photoshop-like.

The new Remove tool is available in both VSCO’s Android and iOS app. Of course, it’s a part of the paid app that costs $20 a year, but you can also get a 7-day trial.