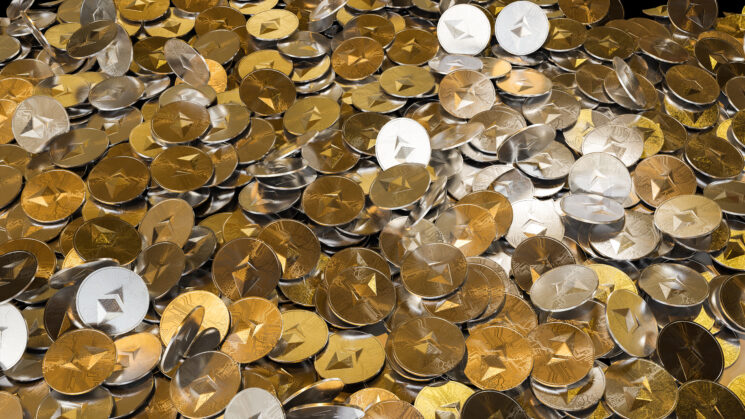 A 22-year-old Indonesian student has become a millionaire virtually overnight by selling five years’ worth of selfies as NFTs. Sultan Gustaf Al Ghozali from Semarang, Indonesia, uploaded over a thousand images to the NFT platform OpenSea. The images were originally priced at just $3 each.

Ghozali had taken an almost expressionless photo of himself in front of his computer almost every day between the ages of 18 and 22. He intended the images to be nothing more than a visual diary and had originally planned to make a timelapse video from them and never expected anything to come of them. He apparently uploaded the images to the NFT site as a bit of an experiment, never really expecting any of them to sell, titling the project “Ghozali Everyday”.

today sold more than 230+
and until now I don't understand why you want to buy #NFT photos of me !!!

but i thank you guys for 5 years of effort paid off pic.twitter.com/nHZJnowCMC

“I never thought anybody would want to buy the selfies,” Ghozali said. But the NFT market continues to surprise us, and after a celebrity chef promoted the images, demand for them rose. He plans to use the money to start his own animation studio, and has since been excited to receive his first-ever tax bill!

Melania Trump earns up to $1 million from Getty Images, media allowed to use photos in “positive stories only”