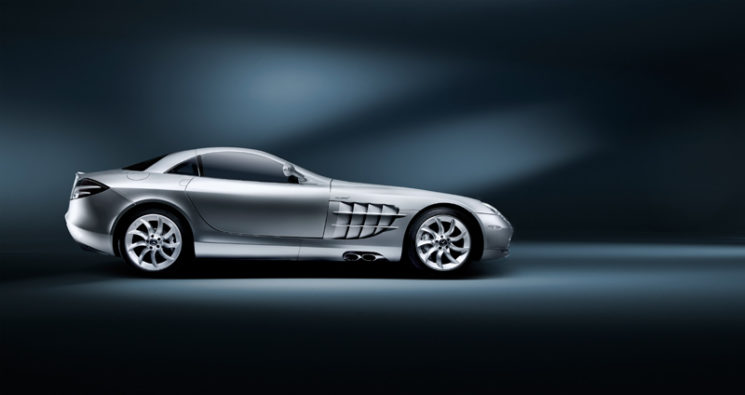 Tim Wallace is a high-end car photographer, while he is not restricted to cars, you’ve probably seen his work with Porsche, Lotus, Ford, Aston Martin, and others on one media or another. I’ll admit, I stalk him on social media, because he produces stellar images, but also because he is a witty guy, and his insights are fun to read.

This rant of his, caught my eye and I think it’s spot on to the point of epic, so I asked Tim’s permission to share it with DIYP readers:

Since I said I was on my [customer name REDACTED] studio shoot tomorrow I’ve had a few mails saying people want BTS. I’ve replied that I won’t be doing that and even had one guy come back announcing that ‘it’s okay for me and I clearly don’t give a shit about helping others…’

Well the facts are these as I see it;

1. This is a high paying commercial shoot that is pressured and difficult and I will have [customer name REDACTED] executives as well as others watching me constantly and looking at what I produce throughout the day. It’s like a effing huge long all day job interview. So excuse me if I don’t walk around in front of them shooting bloody BTS because somebody on social media wants to see it because they can’t be arsed to attend a proper controlled seminar and learn properly, they’d rather be ‘cheap’ and just try to reverse engineer BTS stuff.

2. I’m getting paid a lot of money for my time and experience and I don’t even take lunch when I shoot because the client is not paying me to eat, so I crack on through solid each time, it’s my own work ethic and I won’t change that. Why should the client pay for me to waste shoot time doing BTS?

3. Don’t ever assume to know who I am as a person when you email me crap because it hasn’t all gone your way, you have no effing idea how hard I have worked to get to where I am now so stop being a lazy bloody moodhoover who can’t commit to doing the work properly and back the eff off.

4. Want to do what I do, get off your bloody arse and go and make it happen. Put in the hours, put in the commitment for years that’s needed, then when your all grown up and doing a proper paid big shoot with your client up your bottoms all day I’ll mail you and ask why you haven’t made a BTS video?

This is the first time I am seeing someone details what taking BTS photos actually mean when there are (real high paying) clients around, and it resonated with me. What do you guys think?

P.S. If you want to catch more of Tim, you can follow his site and Facebook page, and if you want to learn how he does it, he gives car photography workshops with the next one coming up in July.

Concert photography jobs: how you can make more money by shooting music

Rant: Stop asking dumb questions – that’s not what photography’s about

Rant: Tripod makers, please don’t force us to carry coins in our bags