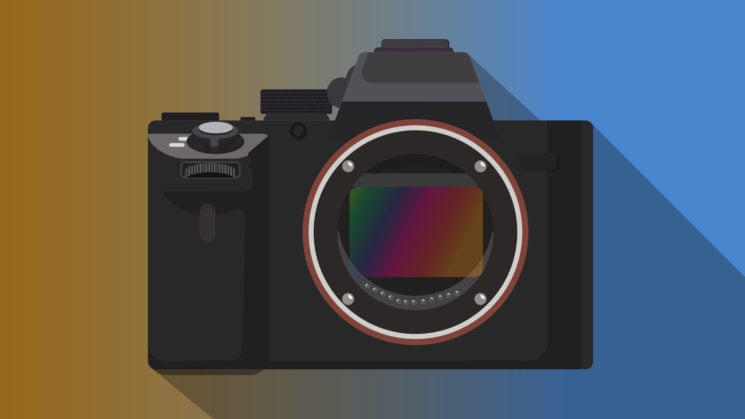 Despite Sony’s popularity with cameras, TVs, , and other doohickies, one of their most successful units within the company has been their semiconductor division. The semiconductor division was actually spun off as a separate company back in 2015, but has remained a wholly-owned subsidiary of Sony, who retains complete control.

Now, Daniel Loeb, an American investor who runs a fund owning a $1.5 billion stake in the company, has called on Sony to completely separate its “crown jewel” image sensor business from the rest of the company.

Nikkei reports that Loeb sent a letter to investors on Thursday saying that Sony’s shares are heavily undervalued, due to the complexity of its portfolio. Lobe also attempted to convince Sony to spin off its music and movie divisions back in 2013 and failed. Now he’s saying that Sony should go full on with the entertainment and split off the sensor division instead to be able to more easily focus and increase value. It should become it’s own completely separate company.

Reuters does offer some reasons why splitting things up might not be such a great idea, though. 90% of Sony’s semiconductor revenue comes from smartphones, according to Macquarie analysts. And with Huawei being a major customer, the current block on Huawei products in the USA with possibly other parts of the world to follow means a not insignificant drop in sales.

After all, Sony doesn’t just make sensors for their own phones and cameras.

Even without the Huawei issue, though, smartphone sales are falling as users aren’t really seeing the upgrade benefits that they have in years past. Although there is a possible saving grace.

Many users seem to update their phones these days purely based on the camera. And with many phones now coming with 3, 4 or more cameras instead of just one or two, and a massive proportion of sensors inside phones being made by Sony, it might even itself out fairly quickly.

Sony’s stock rose 3.3% on Friday after the announcement.

Whether or not Sony will actually comply with the request is obviously unknown. But it’ll be interesting to see how this plays out, regardless.

Sony is combining camera, mobile, audio and TV into a new “Electronic Products and Solutions” division

« This algorithm is a new way to fix distortion in your wide-angle selfies
A countdown timer showed up on the Hasselblad website – Is the X1D Mark II (X2D?) on the way? »