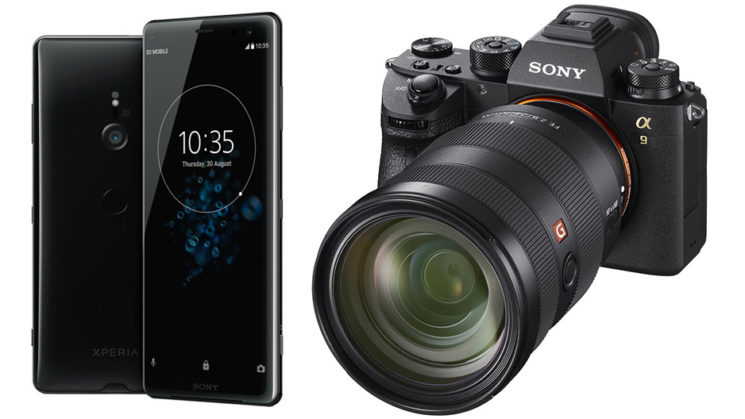 Sony’s Xperia phones have been struggling. Of that, there is no doubt. With strong competition from the likes of Apple, Huawei, Samsung, LG and others, they’ve just not been able to keep up. Wccf Tech reports that while many believed that Sony would simply close or sell off their struggling smartphone division, they’re actually merging it into the Sony TV, audio and camera product lines.

It’s a very unexpected move, and as Wccf Tech says, the reasoning for it isn’t clear, but the new division encompassing all of these offerings will be called “Electronics Products and Solutions”. It’s set to go live on April 1st, although they say that this is no April Fool’s joke.

They go on to say that Xperia has lost $940 million over the last year, so this could be an attempt to simply mask Xperia’s losses and keep it propped up by other, more successful areas of the Sony brand. But it will also no doubt reduce costs, which is something that Sony has set targets for.

It also suggests a few other possibilities – particularly if Sony’s mobile & camera departments will be working more closely with each other under this new grouping.

While marketing for Xperia products hasn’t been the greatest, there is no doubt that Sony’s marketing is top notch when it comes to their mirrorless cameras. Along with making some pretty decent mirrorless cameras, it allowed them to quickly established themselves as a formidable force in the world of photography, easily going toe-to-toe with the likes of Nikon and Canon. If Sony can turn their DSLT marketing around for mirrorless, then perhaps they will be able to do the same for Xperia.

And if the mobile & camera departments are going to be lumped together, this might mean we start to see more of Sony’s Alpha tech start appearing in Xperia phones. Exactly what, I don’t know, but it might lead to better & faster autofocus. Perhaps better low light performance and exposure control, more “intelligent” shooting modes. Maybe an even tighter integration between the two different Sony systems for unique offerings – as Samsung often does with its Galaxy phones offering extra features over other smartphones when talking to other Samsung devices.

Maybe, finally, we’ll see a really impressive mobile app for controlling Sony cameras with better online & social connectivity. Yes, they’ve just released the new Image Edge Mobile, but if the reviews are anything to go by, it’s pretty much the same as the old app unless you have an A9. So, perhaps we’ll see much tighter and more refined mobile integration in the future.

On the other hand, this might just be an on-paper exercise to save costs and nothing will change in the real world for consumers. Only time will tell. But if there is going to be tighter mobile integration with Sony’s mirrorless cameras and a sharing of tech between them, then it might just give Xperia the boost it desperately needs.

Would you buy a Sony Xperia if it offered tighter integration with your Sony mirrorless camera?

OM Digital Solutions to launch “many” new products in 2021