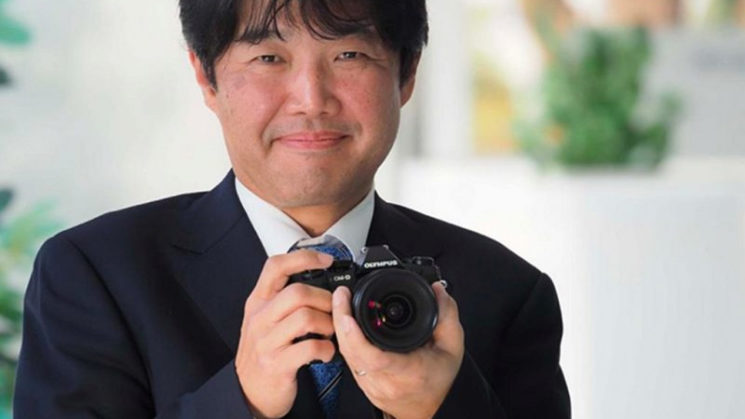 In an interview published by Asahi, Setsuya Kataoka, the Chief Technology Officer of OM Digital Solutions says that they plan to launch “many” products in the next year including one that will come either towards the end of 2021 or in early 2022 that will make us go “Wow”. The company once again reaffirmed their commitment to the Micro Four Thirds system, and we might even see a PEN-FII.

The interview also speaks a little about the name of the cameras themselves. What’s going to happen to the Olympus brand? Will OM Digital Solutions be able to use it? Or will it eventually change at some point and no longer appear on new camera models?

It’s an interesting interview, answering some questions that many Olympus shooters and some photographers in general want to know the answers to. Things like, why would you buy a camera company given the current downward trend of camera sales?

The answer to that one is, in short, that Olympus wasn’t able to react quickly enough to the changing market in order to compete. Japan Industrial Partners believes that they can with the new company. Mr Kataoka didn’t deny that the company might be sold on again if they weren’t able to turn it around, but he did state that they have lightened the structure of the company and have a plan to turn a profit.

On the name, Mr Kataoka says that he would like to hold onto the name as long as possible, so as to keep that brand identity and not upset loyal Olympus customers. He points out that there is precedent for both keeping and changing names after a sale. Pentax is still Pentax, despite now technically being Ricoh Imaging and it still “feels” like you’re buying a Pentax. But Minolta’s the name went through several transitions from Minolta to Konica Minolta and then to Sony and nobody seems to be complaining about that one.

The profit plan, however, seems to be based on the release of a bunch of gear. Naturally, the company is sticking with Micro Four Thirds, they plan to make “many” new releases in 2021 – although there were no specifics other than one will make us go “wow” – and we might even see the release of a PEN-FII.

You can check out the full interview on Asahi, or you can see a summary of the interview on Digicame Info, but it seems like they genuinely hope to make Olympus (under whatever name it happens to be) a solid competitor again.

Sony is combining camera, mobile, audio and TV into a new “Electronic Products and Solutions” division