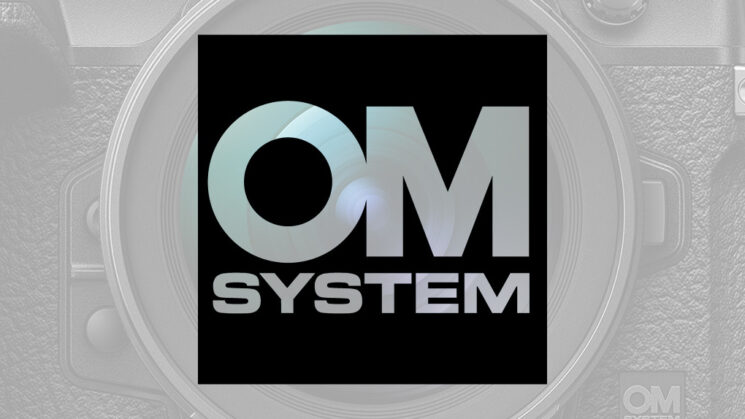 The expectation that OM System will release a long focal length (long for Micro Four Thirds, at least) macro lens has been around for a while now. A macro lens in the 90-105mm region popped up on the lens roadmap way back in September 2021, and development of a 90mm f/3.5 Macro was announced in a September 2022 roadmap update. Now, thanks to a firmware update for the E-M1 Mark II, E-M1 Mark III, E-M5 Mark III, E-M1X and OM-5 cameras, we know it’s on the way soon.

While OM System has not made an official release announcement about a new macro lens, the notes for the new camera firmware updates state that they’re pretty much only to ensure compatibility with the new M.ZUIKO DIGITAL ED 90mm F3.5 Macro IS PRO lens. B&H has been quick to jump on adding a listing on their site, although it reveals no details beyond those made during the development announcement.

The v2.4 firmware notes for the Olympus OM-D E-M1X

There are no other changes in any of the new firmware updates for the cameras, so the new firmware is entirely to add compatibility to this lens. Even though B&H was quick to add a listing to their site, there has been no price added to the listing, no photos of the lens, nor any specs beyond the initial development announcement. So, here’s what we know:

The fact that OM System is releasing firmware now to ensure compatibility with it suggests that an actual announcement probably isn’t too far down the road. With as many pieces of kit that seem to be getting announced at the moment, even after the conclusion of CES, I wouldn’t be surprised if it was very soon (within the next couple of weeks). Of course, it wouldn’t surprise me if it were still a month or two out, either.

As a Micro Four Thirds shooter, this is one I’ll be particularly interested in hearing more about as information is announced. This would be the longest autofocus macro lens available for the system and would finally allow me to replace my Nikon 105mm f/2.8D AF and Viltrox adapter in my MFT macro setup. While manual focus would still be preferred for video and macro stacking, having the ability to use autofocus for individual stills occasionally would be very handy!