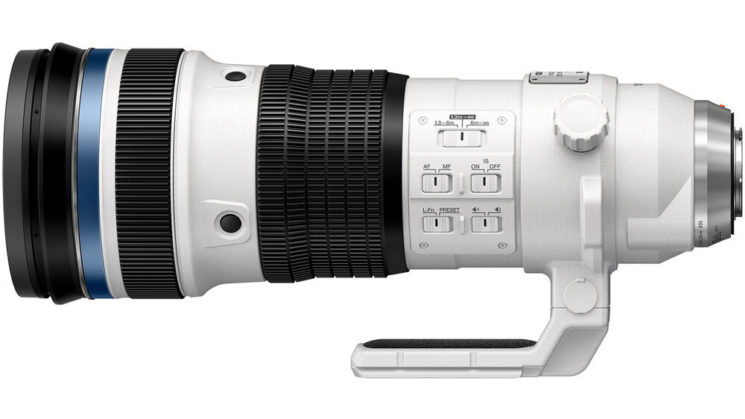 Olympus Japan has announced that the release of the new M.ZUIKO DIGITAL ED 150-400mm F4.5 TC1.25x IS PRO has been delayed. The lens was originally scheduled to be released on January 22nd. Now, that date has passed and there’s no lens. Now, the 150-400mm is not expected to start shipping until at least spring.

The initial announcement was posted to Nikon Japan’s website in November, with the original January date, but it has since been updated to state that its release will be delayed. The cause of this delay, they say, is the high demand from customers.

Thank you for using Olympus products.

Most of the reservations for “M.ZUIKO DIGITAL ED 150-400mm F4.5 TC1.25x IS PRO” scheduled to be released on January 22, 2021 have been made by a large number of customers. It is not expected to be delivered on the release date.
We would like to express our sincere gratitude for the large number of orders we received, and we deeply apologize for the time it takes to deliver the products.

We apologize for the inconvenience to many customers who have already made reservations, but it is expected that we will not be able to deliver it on the release date. In addition, since the delivery date varies depending on the build-to-order manufacturing situation, it may take some time for customers who make reservations in the future to deliver the product. We are working diligently to deliver the product as soon as possible, and we appreciate your understanding.

The lens, which is available to pre-order for $7,499, has no set release date as of right now, although 43Rumors suggests that it’ll be coming in Spring, quoting the phrase “after winter”, which currently doesn’t exist on the Olympus announcement. They do cite Olympus as the source, though, so perhaps they’ve updated it to remove that phrasing. If so, that might mean the delay is potentially even further out.

Have you pre-ordered this lens? Have you been given an estimated delivery date yet?