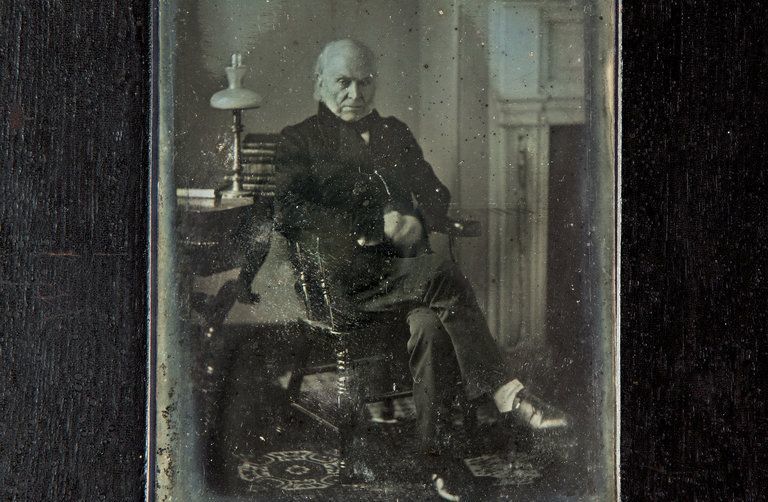 There’s an interesting story about the oldest presidential portrait known so far. The sixth U.S. president John Quincy Adams sat for a photographer in August 1843, and the daguerreotype emerged in an antique shop in 1970, priced at 50 cents. Today it sits in the National Portrait Gallery as the oldest survived photo of an American president. However, today, almost 50 years later, another daguerreotype has appeared. It’s older, and it also seems to have an interesting story.

The newly found daguerreotype was taken in a Washington in March 1843, so it’s only a few months older than the oldest presidential photo we’ve known so far. However, it’s more flattering and technically better. Although some photos of presidents had been made before, this is the oldest one that survived to this day. 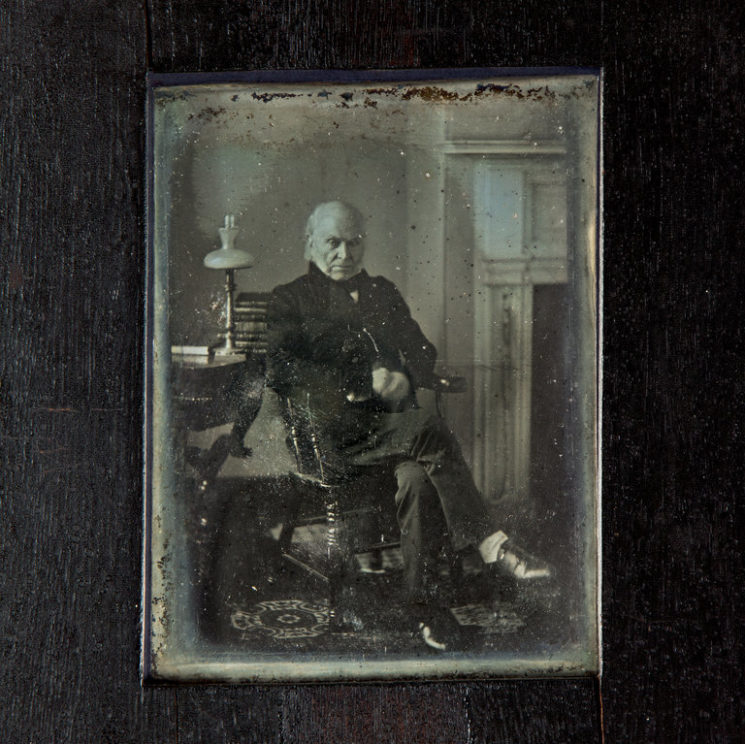 In Adams’ diary, there’s an entry describing a visit to the studio of Philip Haas. He made the daguerreotype image of the president, and Adams later gave a copy to Vermont congressman Horace Everett. The photo stayed in the Everett family through generations, until it lost significance.

The person who found the photo is Everett’s great-great-grandson. He says he found it among his parents’ belongings after their death in the 1990s. He thought it was a photo of one of his ancestors until he did some research on the internet a couple of years ago.

The value of the photo will be sold at auction at Sotheby’s in October 2017. The value is estimated to $150,000 to $250,000. However, as The New York Times writes, it could easily surpass the estimated value. In any case, it will be sold for much more than the previously known oldest portrait of the president.

FogCam, the world’s oldest webcam, is being shut down after 25 years of service