Google’s recent research has shown that an algorithm can easily remove watermarks automatically, making the images vulnerable to unauthorized use. In their latest paper, they present the solution that should help photographers and stock photo websites increase the watermark protection.

The problem with watermarks is that they’re added consistently throughout the series of images, especially on stock websites. This continuity enables the algorithm to detect the pattern. It then easily discovers which part of the image is a watermark, and it removes it entirely to access a clean image. The access to an automated system like this can increase unauthorized use of photos. To prevent it, it’s necessary to add inconsistencies into the watermark pattern.

The subtle random wrapping doesn’t affect the visual appearance of the watermark, yet it disables the algorithm from detecting the pattern and removing it. The algorithm can still analyze the images, but detecting all the changes is a more demanding task. When the same process is applied to the series of photos with randomized watermarks, here’s the result: 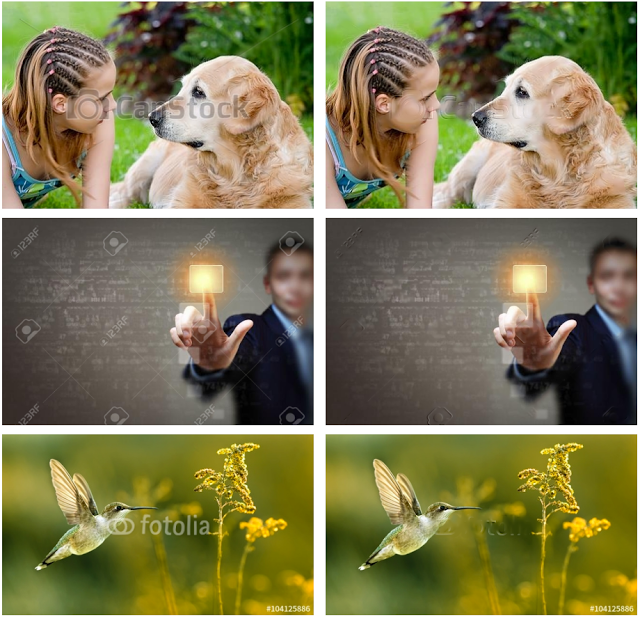 With results like this, it’s only possible to remove the watermark manually. It’s a tedious job, and many people are likely to give up the image theft because of it. However, Google claims there’s no guarantee even this randomize scheme will be impossible to break in the future. But still, for now, it can be a helpful solution for all photographers and stock photo communities.

« The definitive guide to not messing up your solar eclipse timelapse
This is the oldest known portrait of a U.S. President »