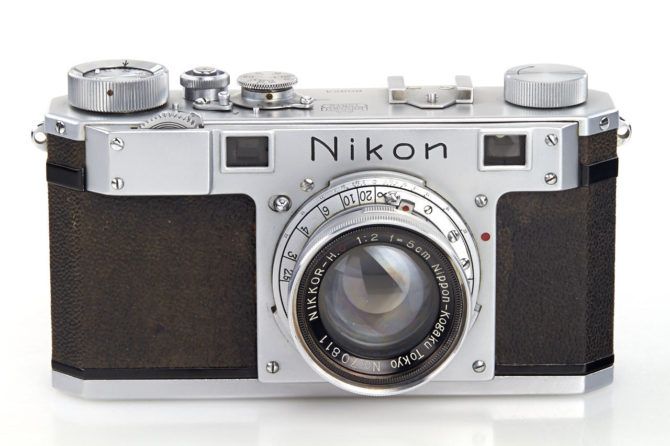 Made in 1948, this Nikon I rangefinder camera, serial number 60924, represents the oldest known surviving production model Nikon in the world. The very first Nikon I held the serial number 60922, making this the third Nikon camera of all time off the production line. It is one of two cameras made in 1948 still known exist, and it has gone up for auction at WestLicht Photographica. 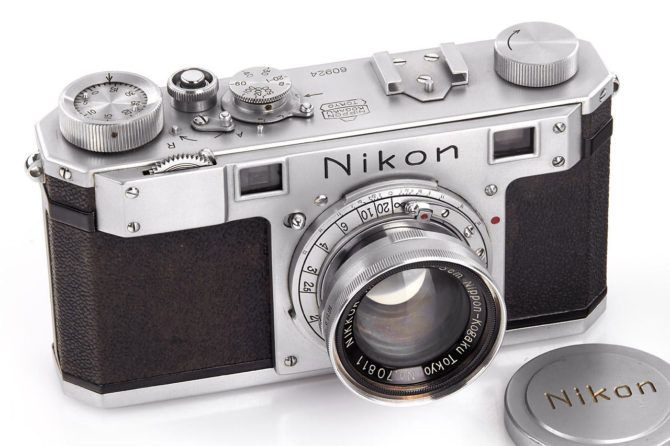 It’s an amazing piece of engineering from a time when camera bodies weren’t replaced by their owners every 3-5 years. These things were built to last, and WestLicht say that it even has its original shutter. It also comes with the extremely rare double strap everready case. 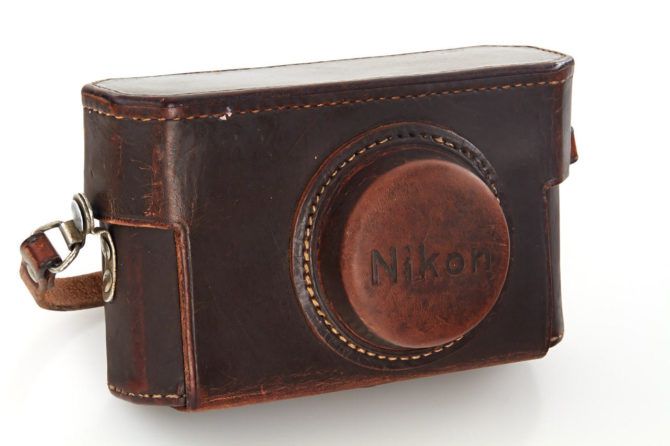 As well as this, the camera includes the original Nikkor-H 2/5cm (serial number 70811) with matching Nikon lens cap described to be in “fantastic original condition”. 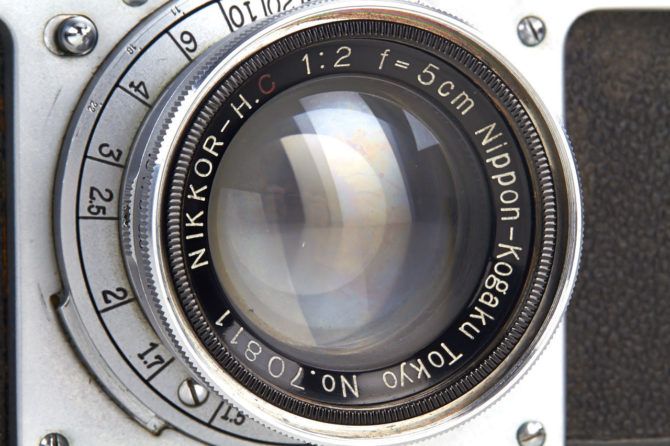 It’s a bit of a cliché, but they really don’t build them like they used to. Most cameras these days become obsolete almost as soon as they’re released. Within a few months, rumours start propagating their replacements. I still have three Nikkormat cameras here made in the 60s and they’re just as solid and reliable today as they day they were made. 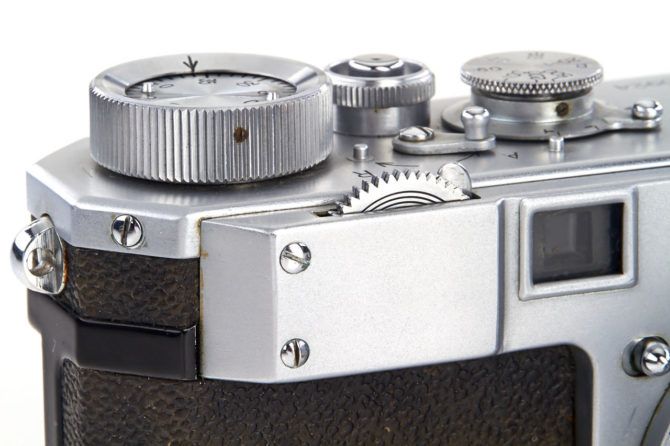 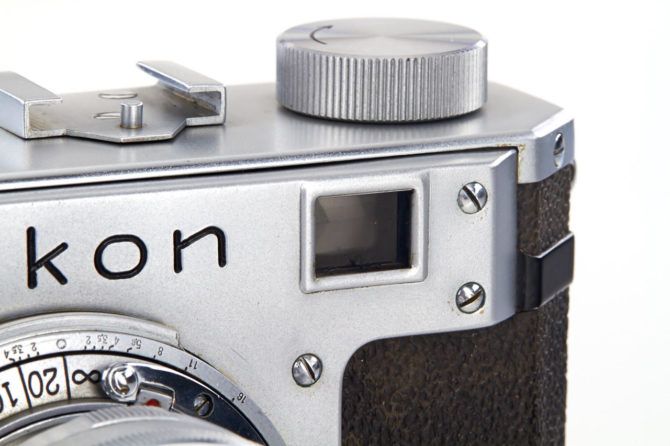 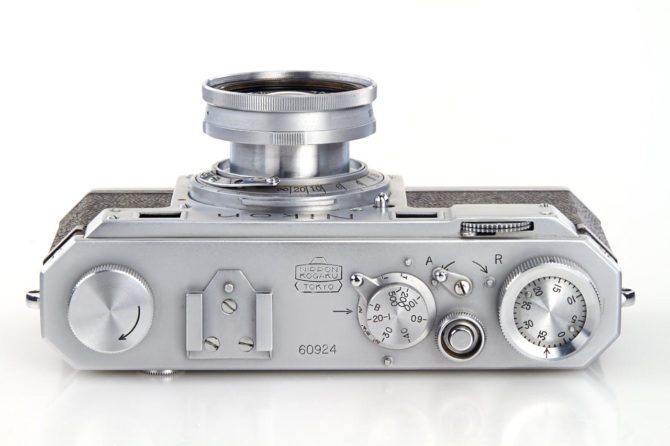 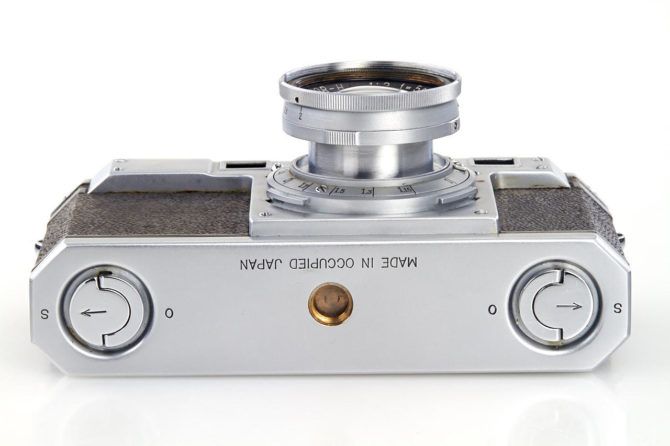 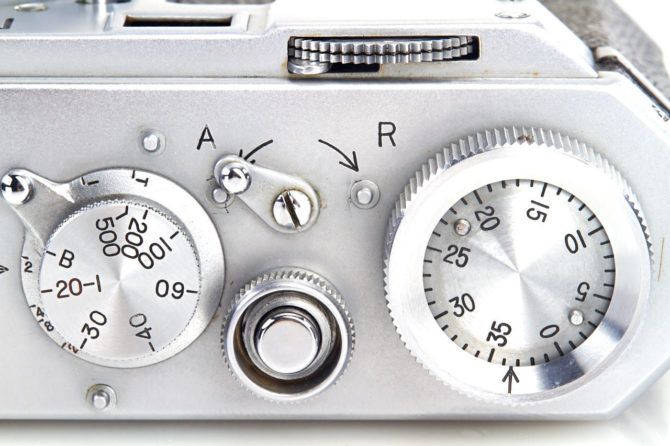 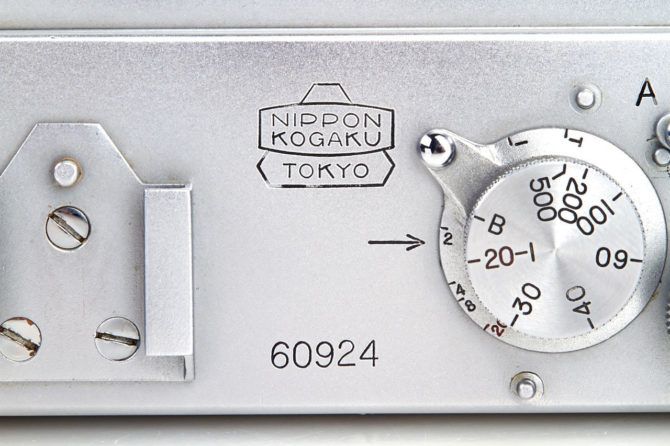 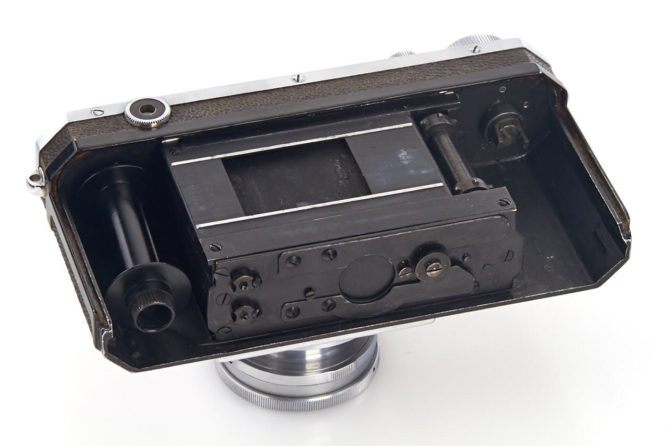 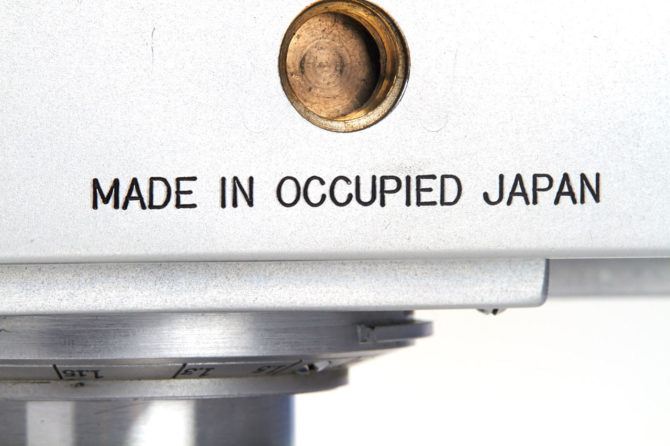 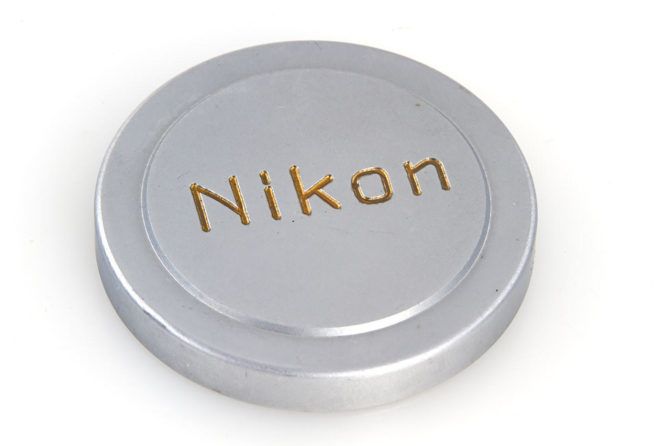 What I wouldn’t give to run a couple of rolls through this. You can check out the listing, and even bid if you’re in the mood, over on the WestLicht website.