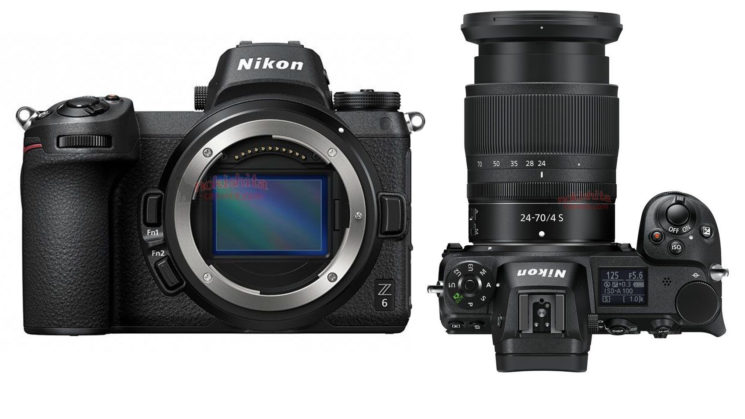 It’s the final countdown until the announcement of Nikon mirrorless cameras Z6 and Z7. And after a couple of leaks we’ve seen so far, now the official press renders have ended up online. We no longer need to form the picture based on teaser videos, leaked snapshots and sketches: this is what the upcoming Nikon Z cameras, lenses and an adapter look like.

As the previous reports stated, Nikon was about to launch two mirrorless cameras and three lenses.  The cameras will be named Z6 (24MP sensor) and Z7 (45 MP sensor). As for the lenses, the 24-70mm f/4 and 50mm f/1.8 were confirmed, and it wasn’t certain what the third lens would be. Judging from the leaked images, we have a winner: it’s a 35mm f/1.8.

The photos leaked at Nokishita Camera website only a day before the official launch, and here’s what the cameras, lenses and the adapter look like: 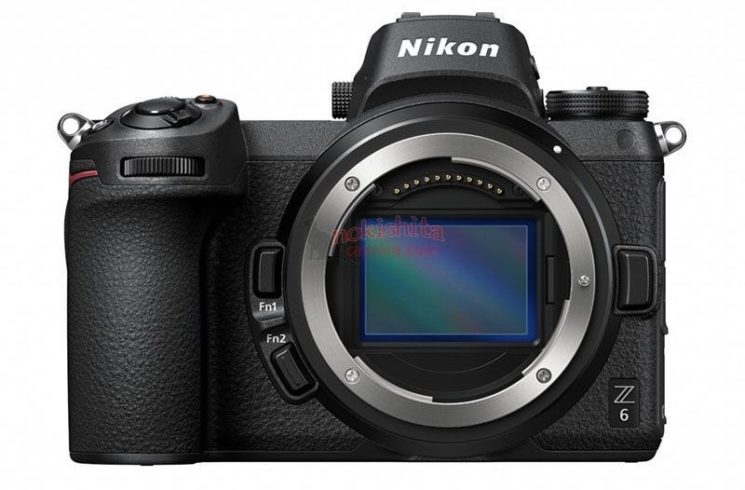 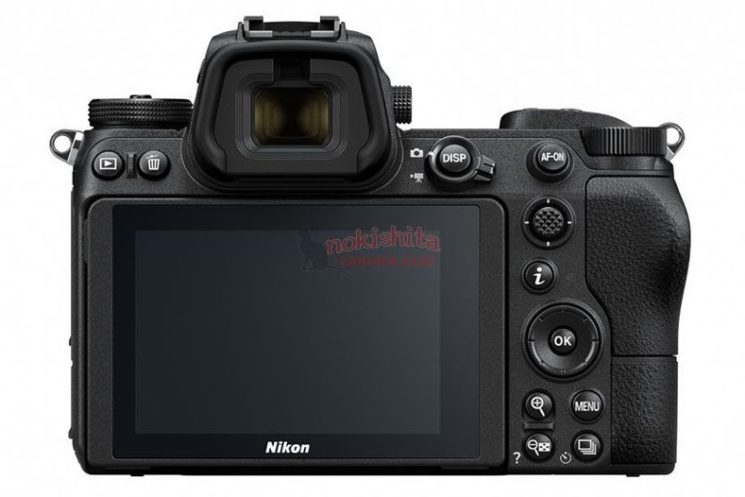 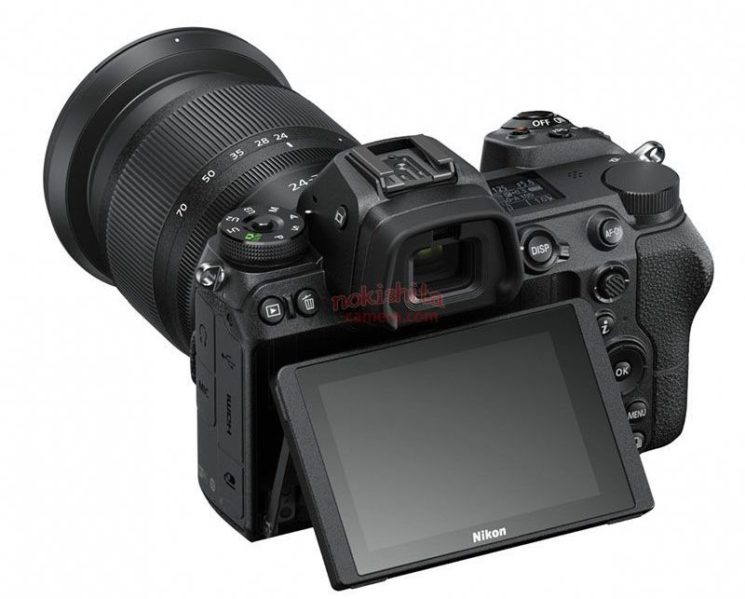 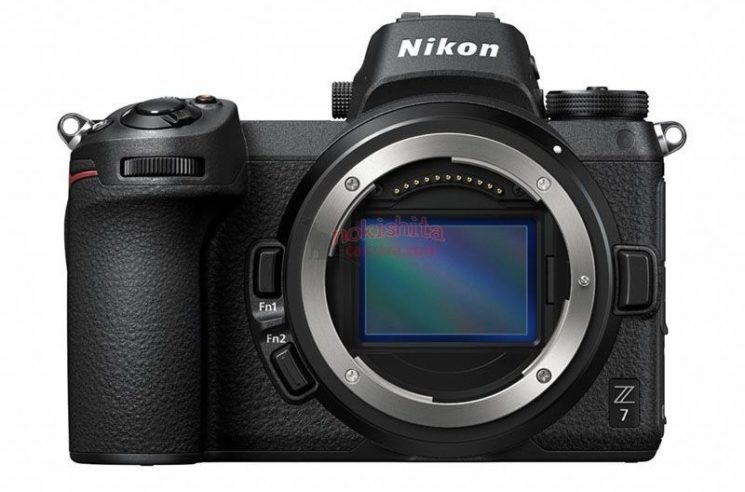 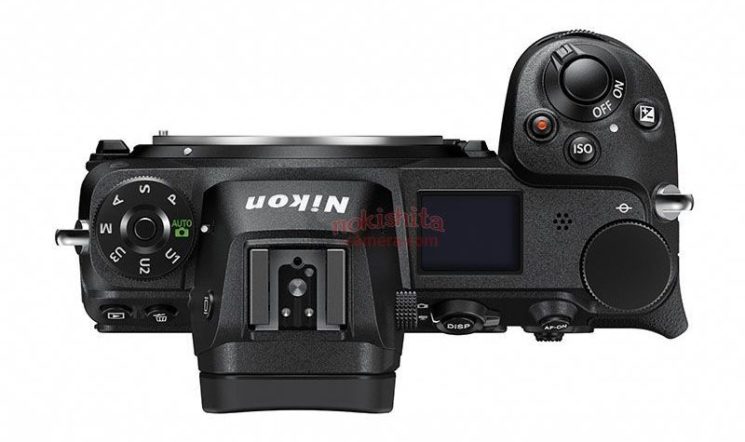 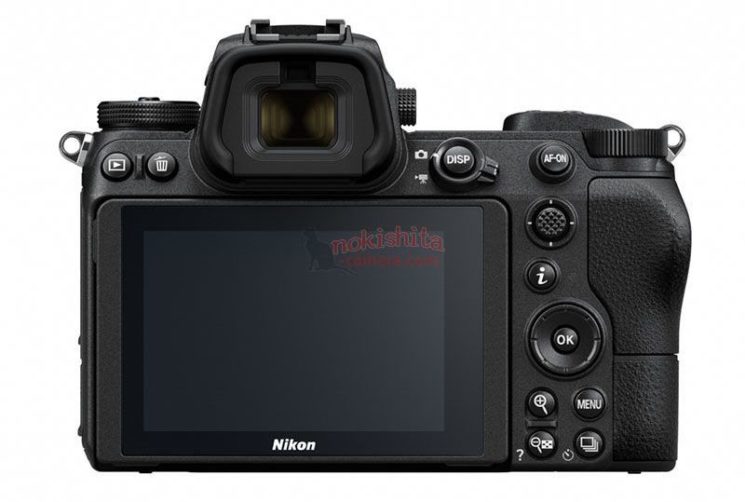 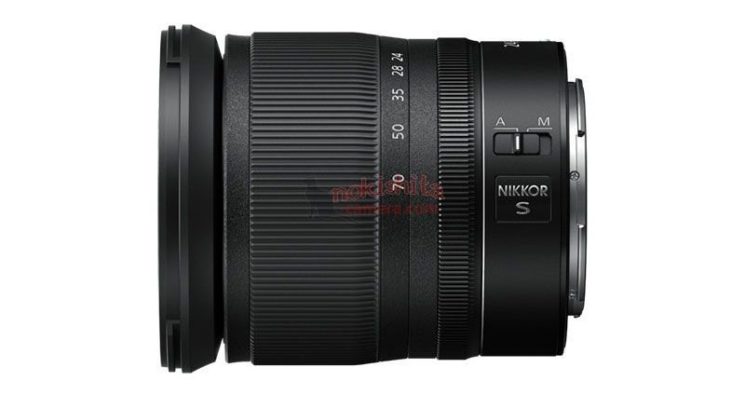 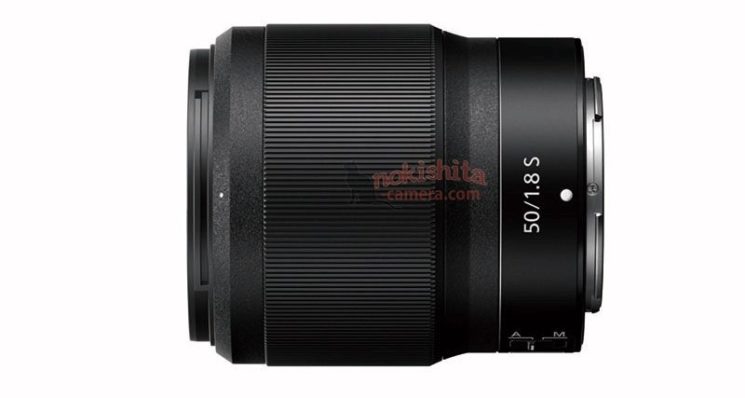 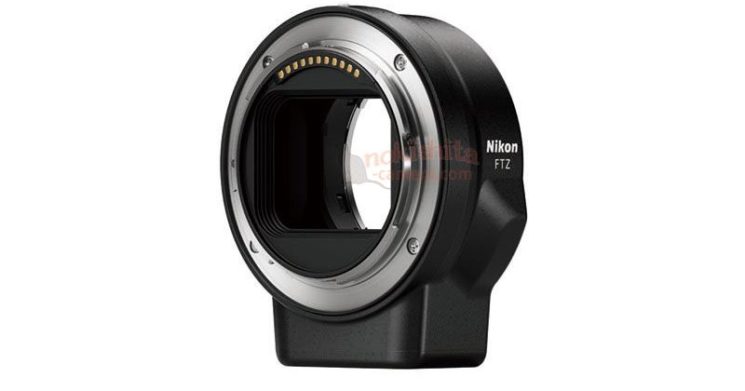 As far as we can see from the photos, the Nikon Z7 and Z6 don’t differ much when it comes to the design. But, so far we know that the difference is from the inside: they have a different resolution. However, to find out more about the similarities and differences, we’ll have to wait for the official announcement. Luckily, it’s tomorrow, so we won’t wait much longer.

« Proposing to a photographer? This lens-shaped ring box is a great way to do it
Panasonic announces the hotly anticipated multi-aspect Lumix LX100 II compact »