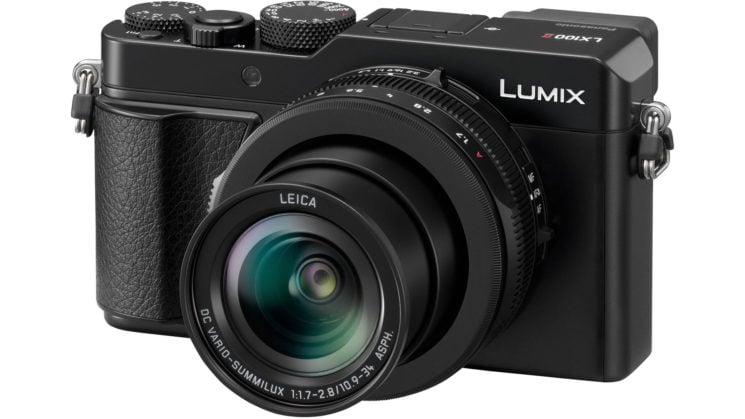 The original LX100 was a very popular camera for Panasonic. As compacts go, it’s up there amongst the best, offering great image quality and a more advanced layout & control over competing cameras. While a few things stay the same in the new LX100 II, it has seen some pretty significant upgrades. Like geting the 20.3MP MFT sensor from the GX9.

Lok Cheung managed to get his hands on a pre-production model. Of course, he couldn’t tell us about it until today. Bear in mind that this is a prototype camera, although the prototypes Panasonic sends out for review are generally pretty close to the final thing in my experience.

So, there are quite a few big changes over the original LX100. But what’s the same? Let’s get that out of the way first. 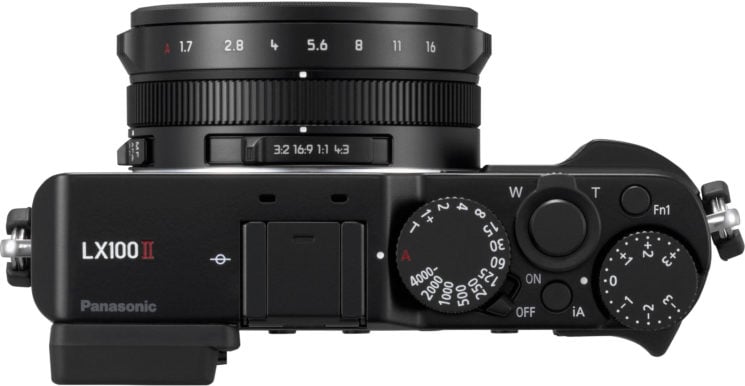 Now for the differences.

On the outside, it looks very similar. The grip has had a little bit of a tweak, and you can reprogramme a couple more of the buttons. But the big change on the outside is the LCD. It’s been bumped up from 920k to 1.24m dots and it’s fully touch sensitive, too. 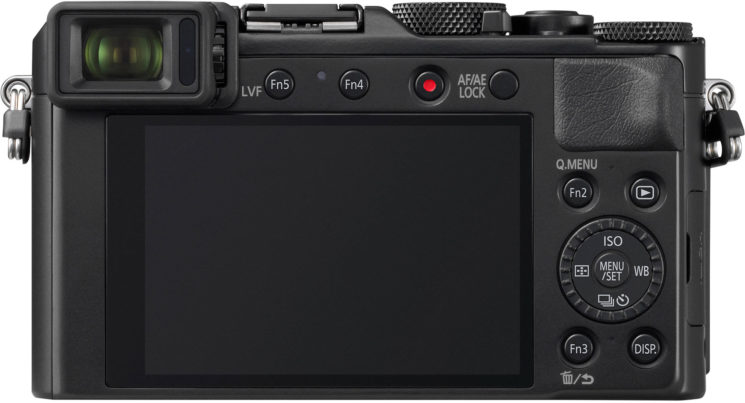 It’s on the inside where things have really changed, though. As mentioned, it’s got the higher resolution sensor from the GX9 which offers multiple aspect ratios including 1:1, 3:2, 16:9 or 4:3. That does, however, only work out to 17MP final resolution (even though the GX9 has 20.3MP). This is because the camera maintains the same field of view equivalent regardless of aspect ratio.

It also sees a larger buffer, allowing for up to 33 raw images to be shot at 11fps with single AF or 5.5fps with continuous AF. 30fps 8MP resolution for 4K photo abilities is also available, offering post-focus and focus stacking features.

It may be larger than other compacts like the Sony RX100 VI and Canon G7X II, but it still lacks a microphone input. As far as connectivity goes, though, it does have 4K HDMI output, USB, WiFi and new always-on Bluetooth for mobile control and automatic transfers.

The Panasonic DC-LX100 II is available to pre-order now for $997.99 and begins shipping in October.

« Official press photos leaked of Nikon mirrorless cameras, lenses and adapter
This photographer sticks his head inside a pelican’s beak to take a selfie »