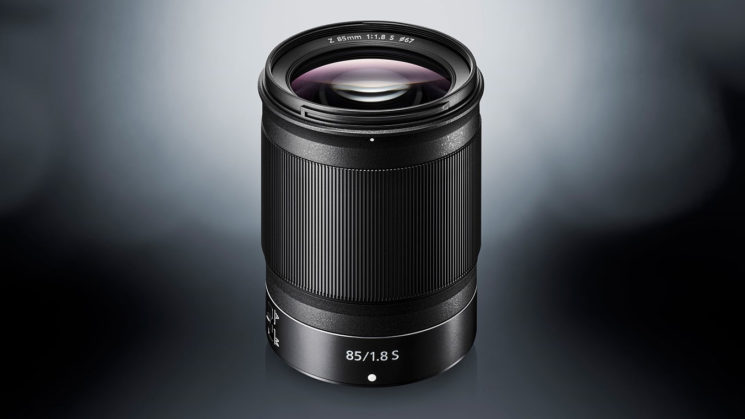 Finally, Nikon seems to be adding some more entry-level glass to its Z lens lineup. Today, they have announced the new Nikkor Z 85mm f/1.8 S lens for its Nikon Z mirrorless cameras. It costs almost twice as much as its F mount counterpart, coming in at close to $800, but it’s a start. 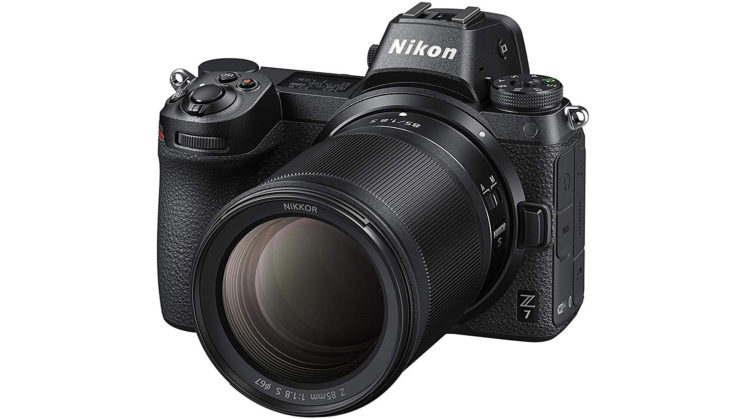 Nikon says that the Nikkor Z 85mm f/1.8 S offers the edge-to-edge sharpness that has been a strength of the 35mm and 50mm f/1.8 Z primes, as well as “natural bokeh”, whatever that means. Naturally, the look of the lens is quite similar to the 35mm and 50mm Z mount lenses, and fits well into the almost $2,200+ set.

A Nano Crystal Coat along with Super Integrated Coating has been applied to lens elements, which Nikon says minimises surface and internal reflections to reduce ghosting and lens flare. The autofocus is stepper motor driven to prove smooth, quiet and fast autofocus. You do get manual focus override, too, and all focusing is done internally, so the lens retains its dimensions.

Regardless of the price, the 85mm f/1.8 rounds out the collection of f/1.8 Z primes quite nicely. although we are still waiting for the Nikkor Z 24mm f/1.8 S, due to be announced at some point this year. 35mm, 50mm and 85mm primes have been a pretty common combo in many photographers bags over the years, no matter what brand they shoot, so it’s nice to see that Nikon has prioritised those.