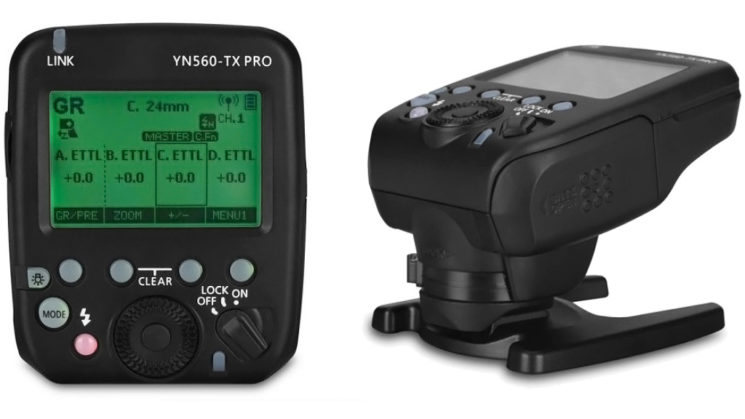 A couple of years ago, I made a post about why I could no longer recommend Yongnuo to flash newcomers over Godox. In short, their systems were just too fragmented, with one piece of kit often not being compatible with another, despite both bearing the same brand. It might have taken Yongnuo a couple of years to catch on, but it looks like they’re finally making an attempt to unify their flash systems.

Yongnuo has today announced the recently teased Yongnuo YN560-TX Pro trigger, a follow up to their previous YN560-TX trigger. The new “Pro” system, however, integrates Yongnuo’s two most popular radio trigger systems into one. Namely the YN560 and the YN-622 (their TTL/HSS triggers). 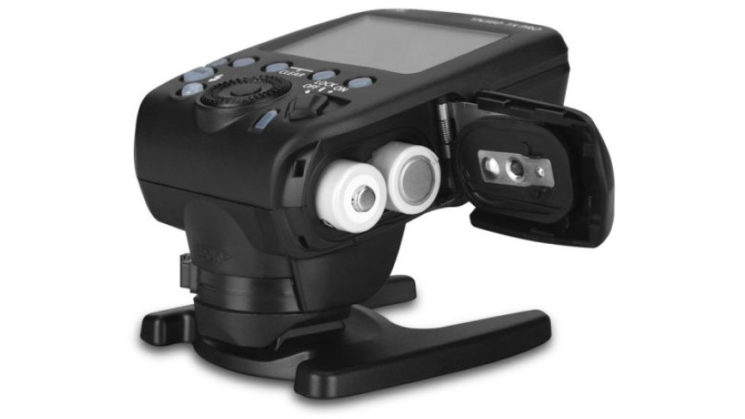 Yongnuo has a handy compatibility chart to show what works with what. As you can see, the YN560-TX Pro only unifies Yongnuo’s own flash systems. Their YN-E3-RT system is just a clone of Canon’s wireless flash system, is not compatible. 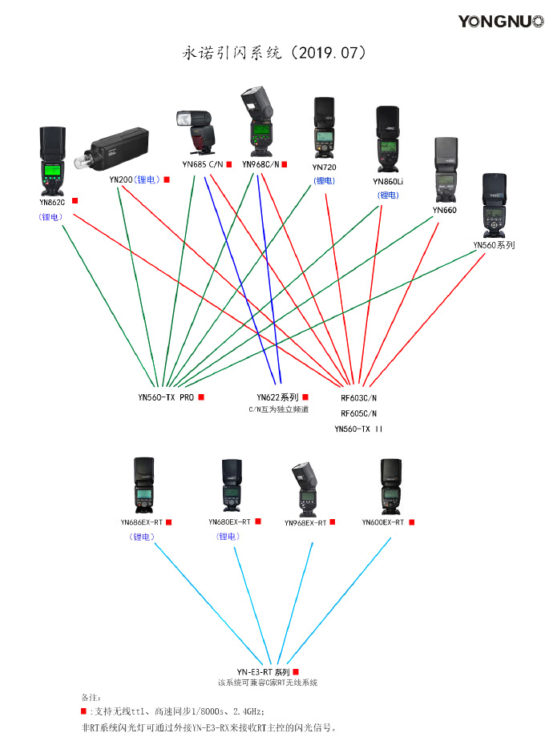 The YN560-TX Pro offers control of up to five groups in TTL, Manual or GR Group Modes comprising of mixed TTL and manual lights. Remote zoom control over flash heads is also provided with flashes that support that control. Needless to say, TTL and high-speed sync capabilities are also only available with those lights that offer it. It can’t give HSS or TTL to the manual-only YN560-IV, for example.

As with most 2.4Ghz flash systems, it has a range of up to 100 metres (around 330ft). 16 channels are available, with an ID tag between 0000-9999 to help ensure you’re not conflicting with other photographers in the area using a Yongnuo flash or trigger system. Flash exposure control is only available in 1/3rd stop increments, which might annoy those who’ve been fighting so long to get Godox to implement 0.1 stop adjustments (which they now have).

Yongnuo hasn’t said if they’ll integrate Canon’s system into a future YN560-TX Pro firmware update, but I wouldn’t get your hopes up. Still, this is a good start to bring everything together for Yongnuo.

Now that they’ve spent a few years distracted by lights and lenses, perhaps they’re finally starting to take a more serious look at their flash system and become a competitor again. The recent announcement of the YN200 strobe – which appears to basically be a cut-down Godox AD200 – does support this possibility.

Although with the reach Godox now has amongst photographers, with products in the same price region as Yongnuo, they’ll have a hell of a challenge on their hands.

I still don’t know if I’ll recommend Yongnuo today. But, tomorrow? Perhaps. I suppose we’ll have to wait and see what they do with their flash system next, how good the new system is once it starts getting into peoples hands, and whether they adjust their pricing structure.

The Yongnuo YN560-TX Pro for Canon is currently listed as being available on Amazon for $89, with shipping expected sometime during the latter half of August.