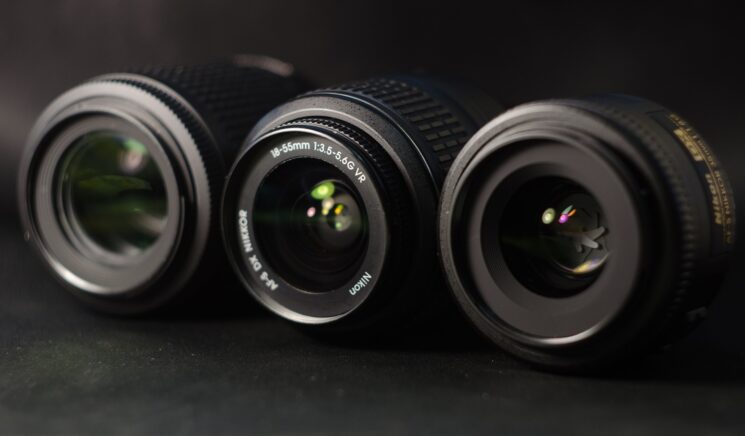 It’s no secret that the past year has been difficult for Nikon. We’ve mainly heard about their financial troubles, layoffs, gear delays, and most recently about the killing of the DX lineup. On the other hand, the company’s been pretty quiet when it comes to new announcements. However, the company has now spoken, convincing fans that there’s plenty of new gear coming up.

As far as the new announcements go, Nikon only announced the development of the Z9 camera earlier this year. It’s not even available for preorders yet, but t should be sometime this year. However, there have been no other announcements from Nikon in ages. Paired with the company’s recent troubles, this has caused some rumors on Z-mount gear delays and a ton of questions. Is Nikon okay? Is it killing off its DSLRs? How big are Nikon’s financial issues? Are we going to see any new Nikon gear in 2021?

Tech Radar reached out to Nikon wanting to know what’s going on. Despite the lack of announcements, the company is telling us to chill. Okay, not exactly in those words, but they’re reassuring fans that plenty of gear is scheduled to come by the end of this fiscal year (ending in March 2022).

“We are planning on expanding the Nikkor Z lens lineup to approximately 30 lenses by the end of the fiscal year 2021,” a Nikon spokesperson told Tech radar. In other words, this means around 12 new lenses over the following 12 months. There is no more information on which lenses will be announced and when. But I think it’s safe to assume that at least some of them will be announced along with the Z9’s launch.

So, for now, all we can do is wait. And of course, keep an eye out on leaked photos and specs hoping to find out what’s cooking at Nikon.

Amazon’s New Patent: Why We Should Probably Chill Out

How To Make A Chill Box For Controlling Smoke