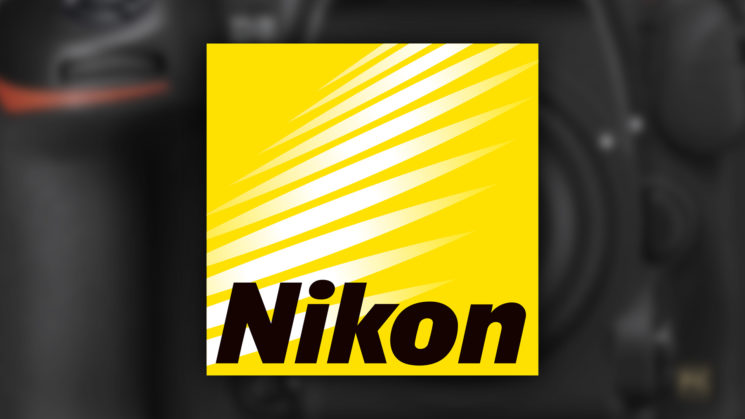 Nikon Corporation has announced that they’ve reduced the number of employees in their Imaging business by 700 at its factories in Thailand and Laos – around 10% of their workforce in each of those locations. Nikkei reports that Nikon has been laying off the staff under “early retirement” since last Autumn.

Nikon is now looking towards the future, stating that they will “optimise according to the production scale” (downsize) depending on the influence the coronavirus pandemic has on their business going forward.

It’s not much of a surprise that Nikon has been laying off staff. Nikon had already expected a massive drop in profit this year, and they weren’t wrong. According to Nikkei, they showed a net income drop of 88% from the previous fiscal year. So, they have to cut costs where they can. And often, that means the number of employees they keep.

Nikon says that sales declined partly due to the delay in launching a new camera due to the coronavirus. Surely they can’t mean the D6? I can’t imagine that would’ve made much of a dent in their income, given its price, lack of any substantial features over the D5 and the relatively tiny target market. And the D780 was announced and shipping before the world went insane.

So, perhaps there are yet more cameras to come from Nikon this year. Maybe, finally, something new on the mirrorless front. It’s been a while.

Nikon to cut 20% workforce and move camera production to Thailand