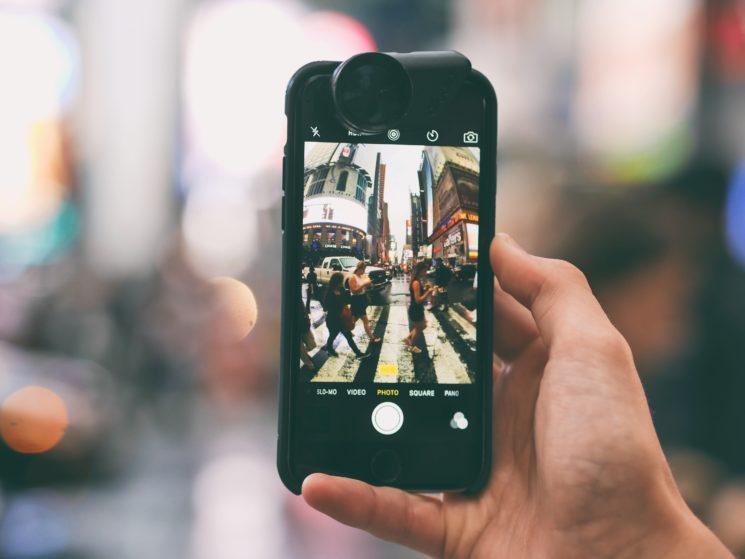 VSCO (Visual Supply Co) opened an office in New York in December 2015, along with the free studio. Only one year after opening, they decided to shut it down. They say the reason is an attempt to centralize the staff at the company’s office in Oakland, where they have the main headquarters.

This decision didn’t go without consequences, at least for the employees – VSCO laid off the complete staff from the New York office.

After acquiring Artifact Uprising from Denver, VSCO transferred a part of their business there. On their website, there are job openings for Oakland and Denver. According to TechCrunch, they offered New York staff an opportunity to relocate to one of these cities, but it’s uncertain how many of them will accept it (and will they accept it at all).

It’s also not clear how many employees have exactly been laid off. According to LinkedIn, VSCO has over 100 employees. More than 80 are based in Oakland, which covers the majority of the staff. So, I suppose shutting down the New York office didn’t leave the most of their employees jobless.

VSCO has confirmed shutting down of the New York office:

“In an effort to align operations with our evolving business needs, we are centralizing and expanding our team in Oakland at VSCO’s HQ, and have closed our New York office in the process….

We’re focused on building the best tools and platform for our community members to express themselves, and we’re working alongside some incredible brands to help them connect with VSCO’s creator network.”

VSCO seems to have had quite a lot of ups and downs last year. They implemented some positive changes, but also launched an update that brought them many negative ratings and comments. They tried to respond to users’ complaints by releasing another update a few months ago, which rose their rating again. But we’ll see if it will be enough to raise their overall rating and popularity.

« “Shoot Portraits, Not People” – a provocative project that brings guns and cameras together
Tips for finding and capturing the lunar fog bow »