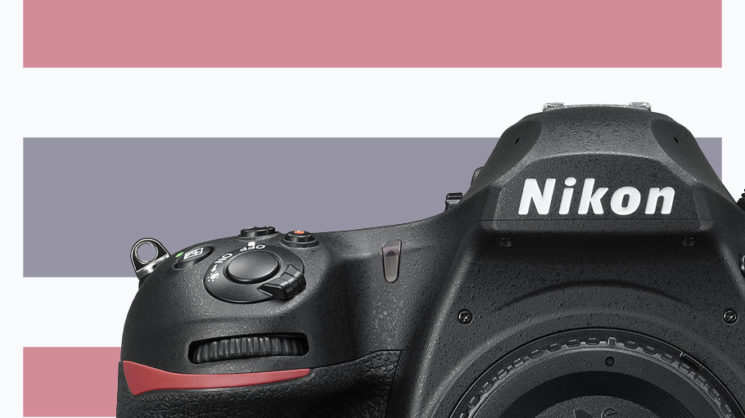 It’s probably not a surprise that camera companies have been struggling this year. Apparently, Nikon is not an exception. According to recently published articles, Nikon plans to cut more than 2,000 jobs overseas, which is around 20% of its workforce. At the same time, the company will move camera sales from its from Japan’s Miyagi prefecture plant to Thailand in order to reduce costs.

In this article, Nikkei reports that Nikon plans to cut its workforce overseas by March 2022. The reasons for this are, unsurprisingly, the effects of the pandemic, but also the rise of smartphone cameras. “It’s important to fit the entire company in a way that is commensurate with the scale of sales,” said Nikon President Toshikazu Umatate. He added that the company would reduce the number of overseas employees to just under 60% of the number from March 2017. The overseas factories will continue to operate, but there will be significant cuts in staff and the structure will be reorganized.

The production of DSLR camera bodies, which is handled at the Miyagi factory, will be transferred to Thailand. Miyagi plant will continue to produce “LiDAR” sensors and the number of domestic employees will not decrease, according to Nikkei. It’s expected that this will help Nikon to reduce costs by more than 80 billion yen (~$758 million).

According to another article, Nikon’s camera business is struggling compared to other companies such as Sony, Canon, Fujifilm, and Olympus. The demand has shrunken significantly over the past two years. “Camera remains only in demand by professionals and hobbyists,” said Nikon executive. And the current coronavirus pandemic only added to the already bad situation.

Nikon added that they “aim to recover in the second half of this year by introducing three new mirrorless models.” However, the end of the year is near so I guess they were talking about the recently published Z6 II and Z7 II, and perhaps the Z5 which was published in July.