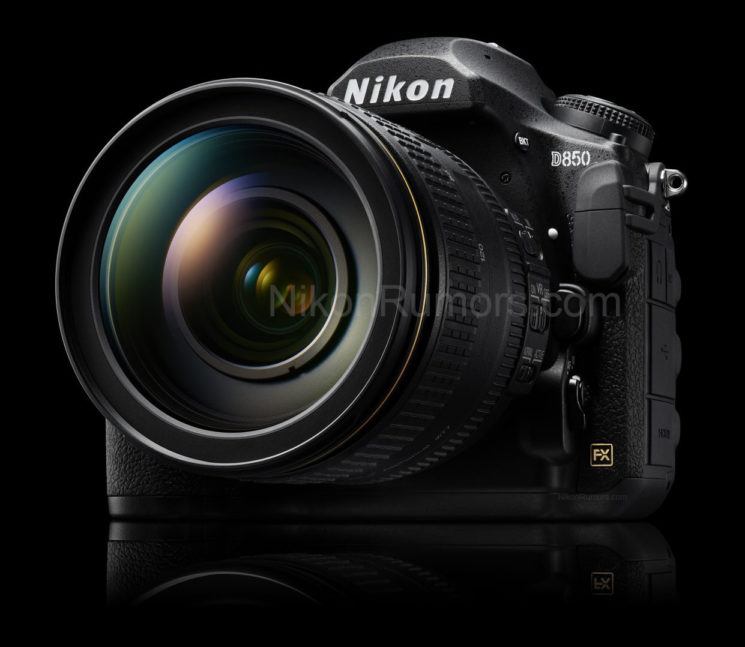 We’re no longer counting days, but hours until Nikon D850 is officially announced. But there is some more information that has appeared before the announcement. Recently, a press release has leaked, containing the description and the key specs of the camera. With the press photos and the previously leaked slides, we can almost get the complete picture of the “baby Nikon D5,” as the D850 is also referred to.

Website Nikon Rumors shared the press release, Google translated from Japanese. According to it, Nikon D850 is the “perfect combination of resolution, speed, and light sensitivity.” It’s flexible and suitable for nature, sports, reportage, wedding, commercial and fashion photography.

The camera features full-frame 45.7MP backlit sensor. It delivers “exceptional detail sharpness along with an incredible dynamic range.” It shoots at 7fps and up to 9fps by adopting the optional MB-D18 multi power battery pack. As for the video, you can shoot full-size movies at 4K / UHD at 30p without clipping factor. The press release states it also allows shooting 4K timelapse in camera, but it’s possible to create 8K timelapse movies in post-production.

The autofocus system features 153-points, like in the D5. Nikon D850 also features AF Pinpoint mode, in Live View. It allows you to make the autofocus more accurate and selective, which can be handy for macro photography. Additionally, it’s also the first DSLR that offers focus-stacking mode in-camera.

As for the rest of the specs, the camera is rugged and able to withstand all weather conditions. This is one of the factors that make it suitable for all kinds of photography and all environments. It comes with two card slots: SD UHS-II and an XQD.

For the full press release, head over to Nikon Rumors. And stay with us as we countdown until the official announcement of the Nikon D850. There will be more news and details to come.

« DJI announces mandatory firmware updates, or they will disable your Spark drone
How studio polyboards work and how to make your own DIY alternatives »