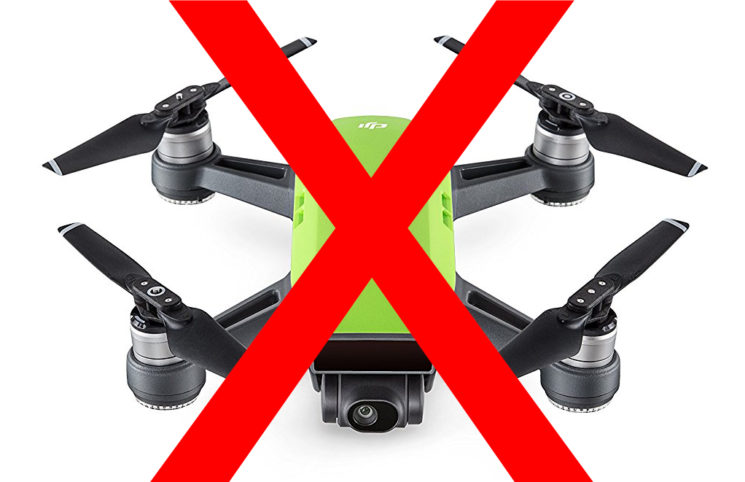 If you own the DJI Spark drone, soon you won’t be able to fly it if you don’t update the firmware. DJI is releasing a firmware update this week, aimed at increasing flight safety and the drone performance. All Spark users will need to download the update by September 1st. Otherwise, their Spark won’t be able to take off.

According to the official press release from DJI, the new firmware update enhances Spark’s battery management system to optimize power supply during flight. It also adds support to fully integrate Spark with the DJI Goggles and optimizes the PalmLaunch function for better stability after takeoff. The accuracy of controls is improved under the QuickShot Dronie mode, and finally, the update enhances the compatibility of the remote controller when syncing up with new firmware updates.

It sounds unfair that the manufacturer will fully control your drone and disable it from the takeoff. However, DJI points out that the update is mandatory because the firmware will prevent the drone from shutting down during flight.

When prompted on the DJI GO 4 App, users with internet connectivity will be able to download the new firmware to update their aircraft’s and battery’s firmware. The aircraft and battery firmware updates can also be done via the DJI Assistant 2 desktop software. If the firmware of either the aircraft or the battery is not updated by September 1, Spark will not be able to take off. DJI decided on the option of a mandatory firmware update in order to maximise flight safety and product reliability which we consider as top priorities.

So, if you own the DJI Spark and still want to fly it (safely), I guess you better update the firmware in due time.