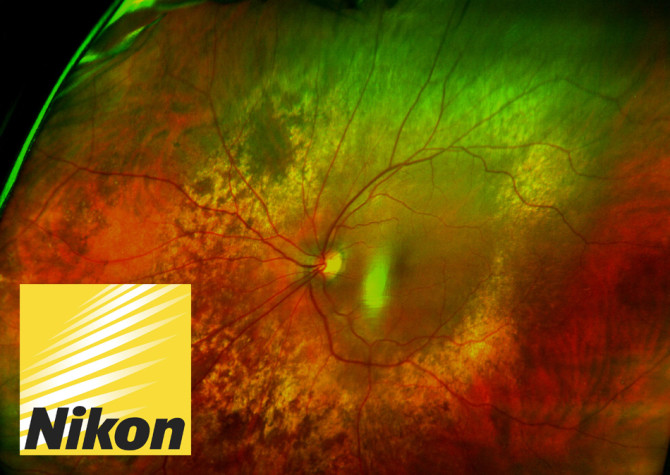 Last year we reported Nikon’s plan to invest almost $2 billion in mergers and acquisitions, mainly in the medical technology industry, in order to diversify its revenue sources and on Friday the company took a big step in following through with it.

In a deal valued at $400 million, which was described as “strategically important”, Nikon will take over a retinal imaging company called Optos.

The acquisition will strengthen the company’s presence in the medical segment and reduce its exposure to the declining digital cameras market.

A document created by Nikon regarding the purchase describes the huge potential in the medical imaging segment stating that “285 million people are estimated to be visually-impaired, while 80% of all visual impairment can be prevented or cured”.

Explaining the strategic rationale behind the deal, Nikon mentions the following:

The latest point refers to Nikon’s 2013 investment in Healios K.K. (funding the development of regenerative treatment for retinal disease) and its development of manufacturing and distributing cell incubators and monitor systems for live cells since 2007.

According to The Financial Times, Nikon’s camera sales account for two thirds of its revenues, compared to less than a quarter for Canon, so the move is understandable considering the state of the market.

Nikon recently released its financial results for the third quarter of the year ending March 2015, where it explained the drop in camera sales:

“In the Imaging Products Business, the market for the Digital camera – Interchangeable Lens Type was sluggish mainly in Europe and China, and the compact digital camera market continued to shrink”.

“I am pleased to announce this strategically important transaction for Optos and Nikon”, said Nikon’s president Kazuo Ushida adding:

“I am confident that an Optos/Nikon combination would create a world class ‘retina’ player and would significantly benefit our respective stakeholders.

Together, we will pursue various collaboration opportunities and further expand the medical business in the future.”

“Following the transaction, Optos will become a key part of Nikon’s future strategy to develop a global medical business and will continue to provide its market-leading solutions to the patients we serve”.

« $500K High-Speed Trigger Project Funds. Pulls Back After A Year. Owner Is Taking Responsibility
Xiaomi’s YiCamera Is Twice As Good And Half The Price Of A GoPro »