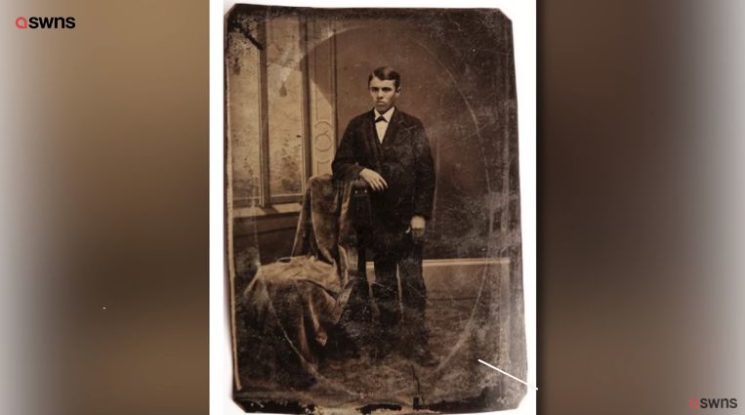 From time to time, life rewards you with some crazy luck. Justin Whiting from Spalding, U.K. was extremely lucky to buy a 19-century photo on eBay, which turned out to be a rare portrait of Jesse James, an infamous American outlaw. Whiting bought the photo for only seven pounds (around $10), and as it turns out – it could actually be worth $2 million.

As FOX News reports, Whiting bought the tintype on eBay back in July 2017. Thanks to his obsession with American outlaws, he was able to recognize who the young man in the photo was. Apparently, he spent his seven pounds on a photo of a 14-year-old Jesse James. 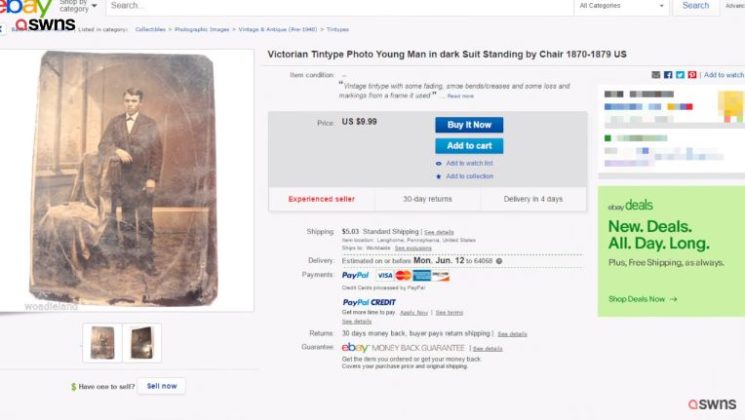 To make sure that the photo was genuine, Whiting took it to experts for a confirmation. Forensic experts in the U.S. analyzed the photo and estimated that it could be worth at least $2 million. According to FOX News, a 19th-century photography expert Will Dunniway also studied the photo. Just like the forensic specialists, he confirmed to FOX News that it was a genuine portrait of Jesse James:

“It was an easy match since it was compared to a longtime known image of the young Jesse James at 14. Justin’s image, however, was the same pose taken the same day by the same photographer.”

Reportedly, Whiting has got in touch with auction house Christie’s about the valuable photo. However, Christie’s hasn’t confirmed it yet. Either way, if Whiting manages to sell the image, I guess he could earn a fortune. Although, I can’t help but think how the poor guy who put the photo for sale on eBay must feel right now.