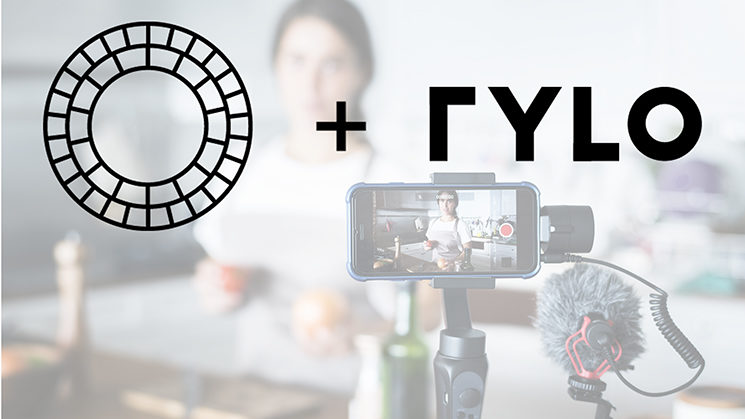 A well-known photo editing app VSCO is acquiring Rylo, the company behind the 360˚ 5.8K camera. Under the new ownership, Rylo is about to make editing tools for mobile videos. And sadly, it seems like they won’t be making new cameras anymore.

“This acquisition not only enables us to further accelerate the delivery of innovative video editing features for our community, but reinforces how important video will be for VSCO’s growth and future.”

Flory notes that it’s clear that VSCO users want more video tools. And Rylo team will be in charge of developing them. Although the company is most well-known for its 360˚ camera, the Rylo team has also been “exclusively working on mobile video editing tools,” Flory writes. “Building high-end video editing capability on mobile is no small feat and we believe our combined technology and focus on video will help pave new innovation for video editing tools.”

Although this acquisition could be good news for VSCO users, it’s disappointing for Rylo fans. As the company told TechCrunch, they won’t be making and selling its signature 360˚ camera any longer. However, if you already own one, it’s good to know that Rylo will still honor the warranty on the cameras sold so far.

Rylo’s co-founders, Alex Karpenko and Chris Cunningham, are joining VSCO’s team to develop the new mobile video editing tools. We don’t know what they will come up with, but I guess we should wait and see what comes out of this acquisition.