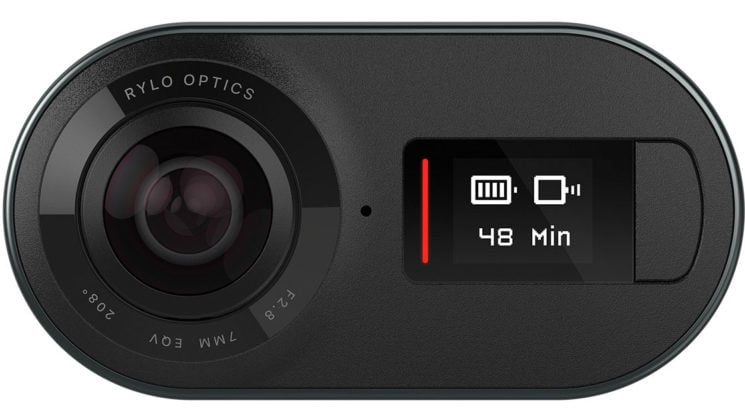 The popular Rylo 360 camera gets an upgrade! While a rather impressive camera already with extremely impressive software, the Rylo 360 camera had one slightly flaw for many users. It only shot 4K resolution. Plenty enough resolution for a flat camera, but not  for converting 360° footage to a flat view.

Well, in response to that Rylo has now released a new firmware update for the camera. Yes, that’s right, you just download, install and boom, you’ve got 5.8K resolution. No hassle, no gimmicks, no new camera to spend money on, just upgrade the one you already have.

To install the new firmware update, all you need to do is fire up the app on your Android or iOS device, tap update and let it do its thing. Just make sure that both your Rylo and your phone have a decent level of power before you start the process. For more detailed instructions, check out their website.

As well as a new firmware, Rylo has also released updates for the iOS, Android apps. The iOS app is now at v1.5.0 with the Android app at v1.6.0, however both versions have received the same updates.

This gives it the slight edge in resolution over the recently announced Insta360 ONE X and also the YI 360 VR, which both sit at 5.7K resolution. This bump in resolution also comes with a new desktop app for the Mac. There’s no Windows version yet, although they say that’s coming soon.