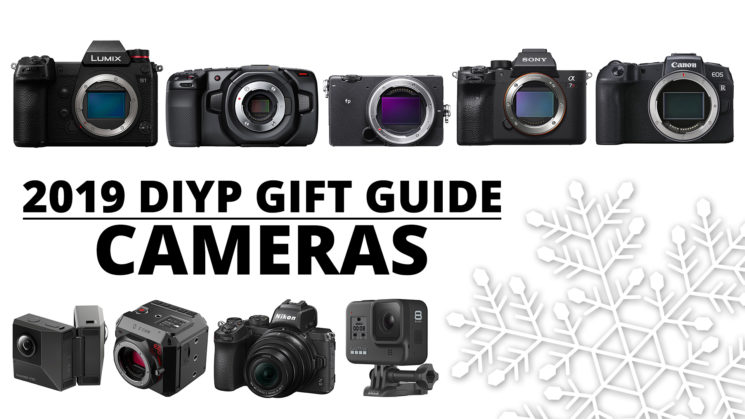 Black Friday may be well and truly over, but there are still a lot of sales going on and we’re well into the Holiday Season now. Have you already got your loved one (or yourself) that perfect gift? If not, here are some options for you. This is the first of our 2019 gift guides, and we’re going to start with cameras. These are some of the new cameras that have come out over the last year as well as some of the steadfast favourites that we’ve used throughout the year. 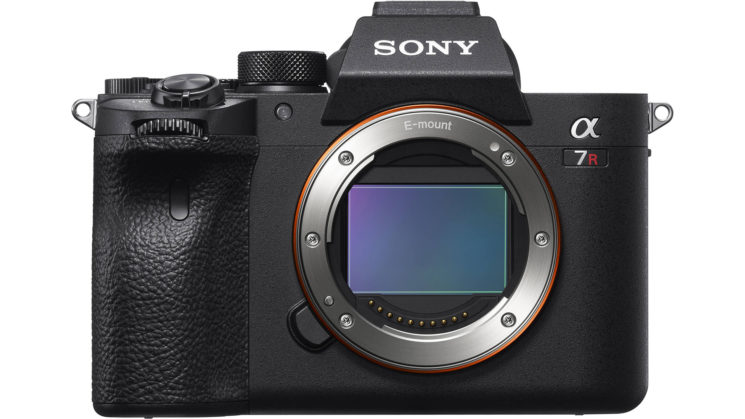 The Sony A7R IV doesn’t really need much of an introduction. It’s one of Sony’s most popular cameras for landscape, macro, portrait and wedding photographers out there. With a full-frame sensor and 61-megapixels resolution, it can capture a lot of detail in every frame. It features Eye AF for both humans and animals and is capable of shooting at up to 10 frames per second with full AF tracking. 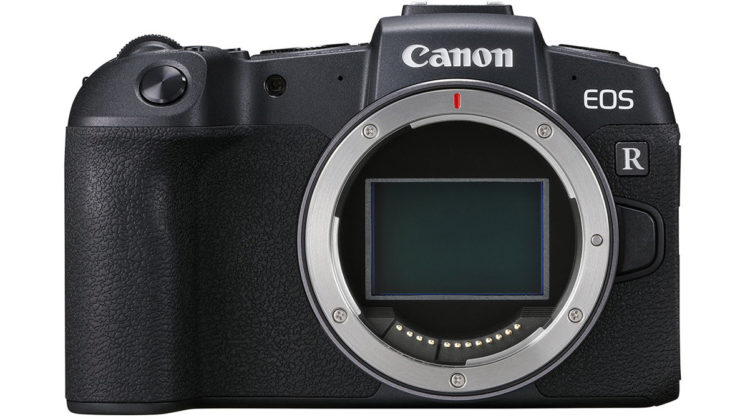 From a specs point of view, the Canon EOS RP is one of the cameras released in 2019 that makes the most sense to me, at least when it comes to vloggers. It’s a full-frame mirrorless camera when shooting stills, but drops down to an APS-C crop when shooting 4K video. This means you’ll get the same field of view with your 10-18mm lens as you did when you were vlogging on your 80D (Amazon / B&H). This camera’s much smaller and lighter than the 80D, though! 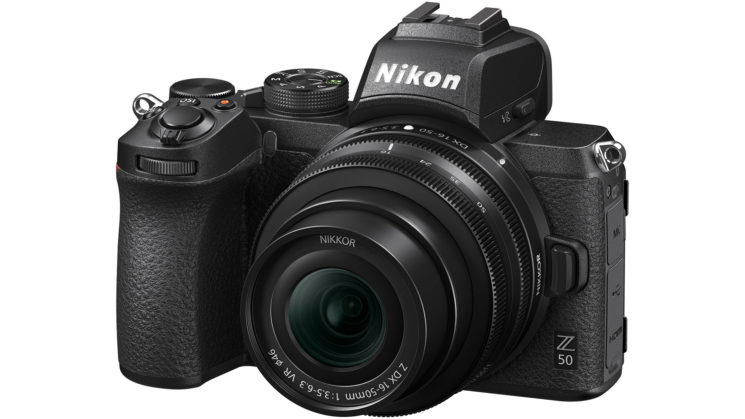 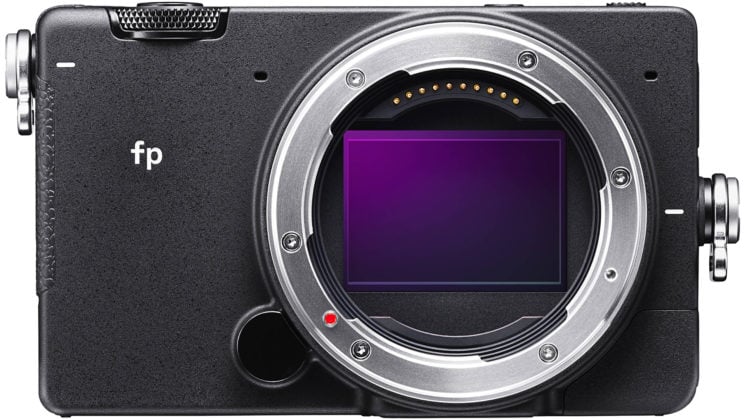 For Sigma’s first camera in the L mount system, they’ve decided to forego their traditional Foveon sensor in favour of a Bayer filter array. This has allowed them to dramatically increase the speed over their previous SA mount cameras, to the point where it can actually shoot full-frame 12-Bit RAW CinemaDNG video. It’s also the world’s smallest full-frame mirrorless camera. 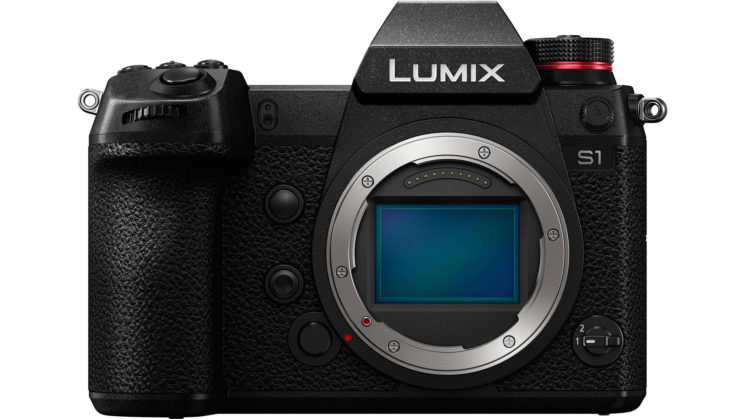 While it may not have the resolution of the S1R (Amazon / B&H) or the video capabilities of the S1H (Amazon / B&H), the S1 is a pretty formidable camera. Panasonic’s initial body offerings in the L mount range have proven to be quite popular, and just about everybody who holds one in their hands doesn’t want to give it back. 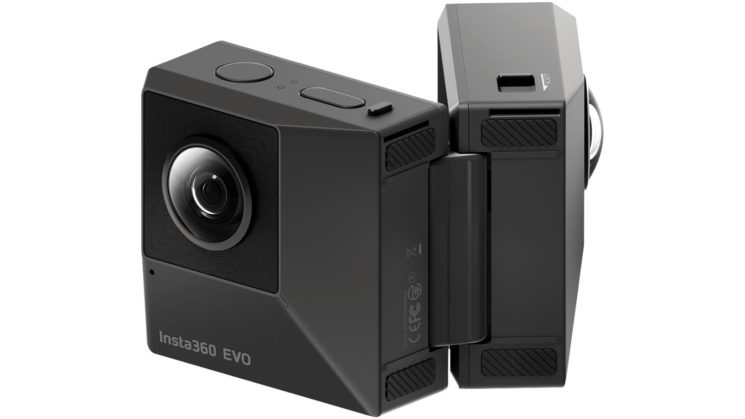 The Insta360 EVO is an unusual, but quite awesome camera. It’s a hybrid, of sorts, offering both the 360° video of a standard we’ve come to expect from Insta360, but it also unfolds out allowing you to shoot 3D stereo 180° video, too. As far as 3D VR goes, this is still probably the most versatile small camera on the market. While the technology to view 3D VR content might not be all that intuitive or accessible right now, capturing your memories in 3D now to view in the future will be well worth it. 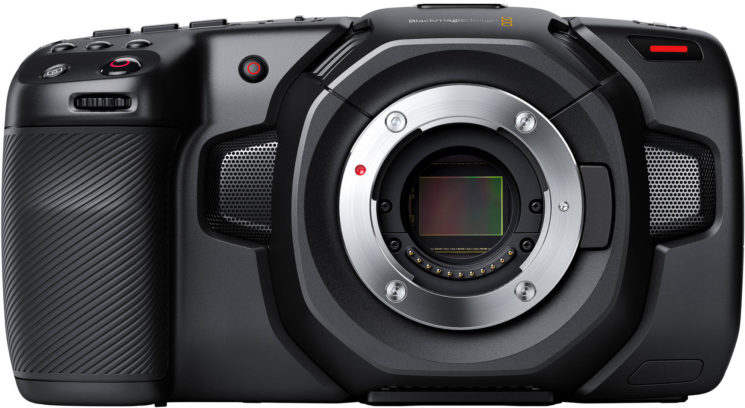 The Blackmagic Pocket Cinema Camera 4K made our list last year, too, but it’s been a best seller just about everywhere that does sell it, to the point where it’s still on a waitlist for many retailers, and it’s seen enough firmware updates that it essentially feels like you’re working with a whole new camera. We’ve been using Pocket 4Ks for much of the DIYP content over the last year. They’re a pleasure to work with and incredibly priced for what they offer. 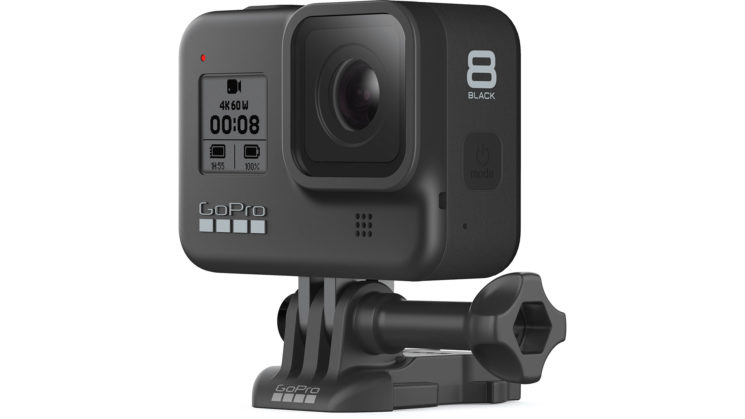 Although there are a few competitors out there now from the likes of Sony, DJI and others, the GoPro Hero range of action cameras still seems to reign supreme, despite all of GoPro’s troubles over the last few years. The GoPro Hero 8 is a nice upgrade over previous generations. It features a slimmer and more efficient design, improved HDR processing, automatic horizon levelling and better stabilisation. It also has an array of official mods and accessories you can bolt onto it for specific tasks, too. 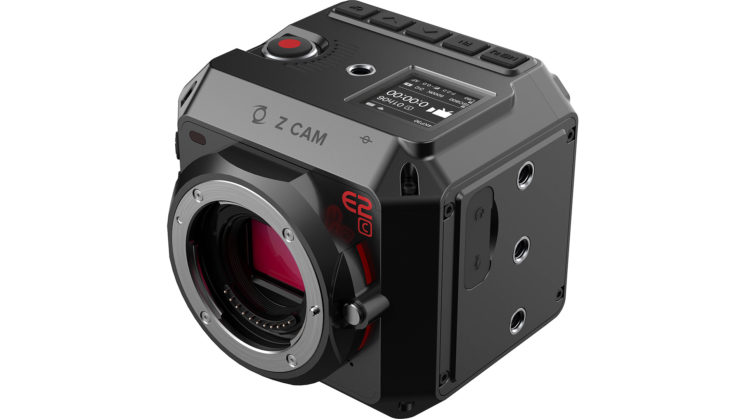 Z-Cam is a relative newcomer to the industry, but they’ve been making some big waves. Their Z-Cam E2C is something of a low budget competitor to the Pocket 4K listed above but at a lower price point. It doesn’t have a screen, so you’ll need some kind of monitor to go with it, but this Micro Four Thirds camera can shoot 10-Bit 4K in h.265 and also 12-Bit ZRAW.

Cameras are coming out in all shapes and sizes these days, and none are “the best”. The perfect camera will never exist because our needs are changing all the time and it’s basically impossible for one camera to satisfy everybody’s needs. If you’ve been thinking about getting yourself something new, or buying one as a gift for a loved one, hopefully, these suggestions have helped.

What did we miss? What’s been your favourite new camera of 2019? Are you waiting to buy to see what Nikon, Canon, Sony and other brands are announcing in early 2020?

Keep an eye out for the rest of our guides coming over the next few days covering lenses, lighting, tripods, bags and accessories.