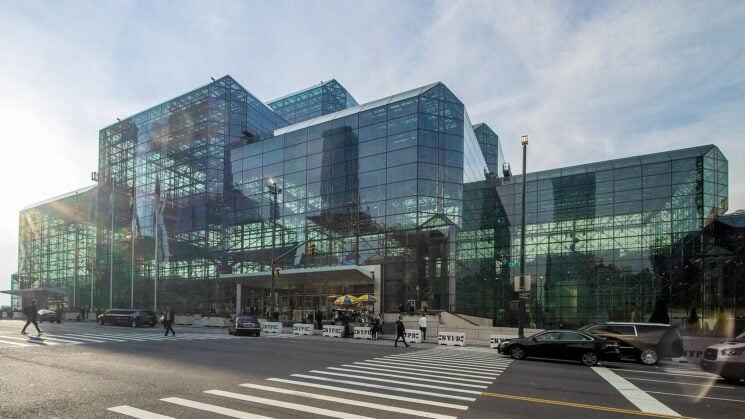 Photofairs Shanghai is currently Asia’s largest commercial photography event, and the New York event will be based on the same idea. The fair is described as being “a new contemporary art fair dedicated to photo-based works, digital art, and new media.”

There are plans to have 80 to 100 galleries from around the world, “from fine art photo-based works to experimental filmmaking, VR and NFTs.” The fair will be held in the Hell’s Kitchen area of Manhattan in the Javits Center, interestingly,  the former home of PhotoPlus.

According to the website, it appears that this new show is taking a slightly different tack from most photography trade fairs and shows. In a slightly lofty statement, the organization says that “PHOTOFAIRS New York will connect collectors and visitors with international galleries and boundary-pushing artists inviting discourse and interaction.”

It’s true that since the Covid-19 pandemic, there has been a small vacuum left for Photography shows. PhotoPlus Expo, for example, hasn’t run since. This year the organizers changed its name to Create NYC which was then subsequently canceled.

However, shows such as PhotoPlus are largely centered on gear and education. It looks as though Photofairs is setting its sights on fine art, galleries, and collectors. With the rise in interest in NFTs and VR, I can understand a slightly different approach that the organization is taking, particularly if they are looking to tap into a collector’s market on America’s East Coast.

According to The Art Newspaper, the group previously held Photofairs editions in San Francisco in 2017 and 2019. However, after suffering huge financial losses, the fair was not continued.

Photofair New York will run from September 8th to 10th 2023.

[Via The Art Newspaper]