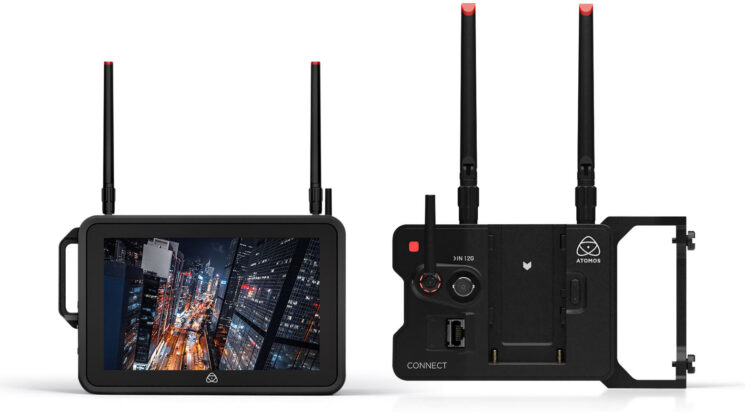 Atomos has announced the new Atomos Connect accessory that plugs your Ninja V or Ninja V+ and a new Shogun Connect all-in-one device, both of which allow you to capture and beam your footage straight up to the Frame.io Camera to Cloud (C2C). The Frame.io C2C system is designed to better aid remote collaboration or for sending footage shot on location back to home base so it can start being worked on while the shoot’s still going on.

You can also record your high-quality footage simultaneously with bandwidth-friendly proxies with matching filenames and timecodes for faster transfers. The new proxies can be automatically uploaded to Frame.io C2C using a new Atomos progressive file transfer tech that begins transferring the file even while it’s still being recorded. Then somebody can start working on it and just swap out for the full footage later on. 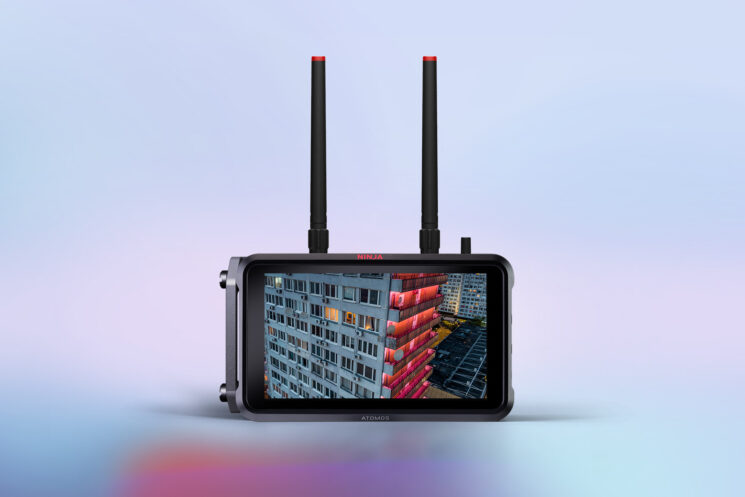 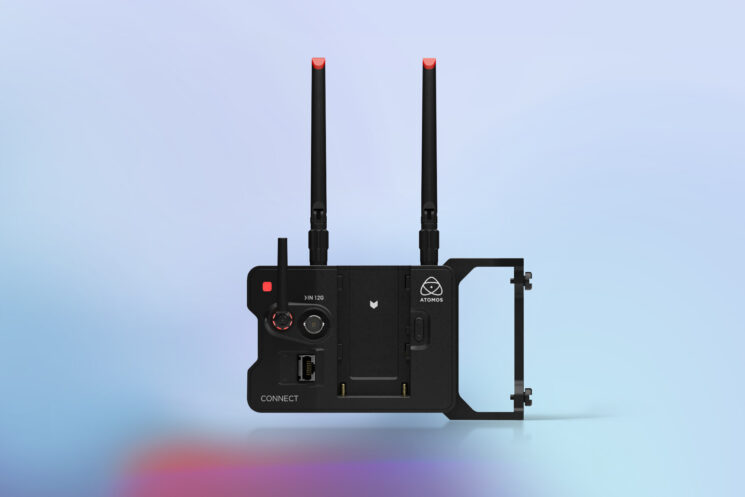 The Atomos Connect is an add-on accessory for your Atomos Ninja V or Ninja V+. Atomos describes it as “a ground-breaking innovation for the Ninja product line” which transforms your cinema, mirrorless or DSLR camera into fully integrated devices for cloud-based workflows. It features a 12G SDI interface for connecting your high-end cinema cameras, Atomos AirGlu wireless timecode, a number of power options as well as WiFi 6, Gigabit Ethernet and Bluetooth LE connectivity.

The Atomos Connect for the Ninja V/V+  is available to pre-order now for $399 and is expected to be released in June. 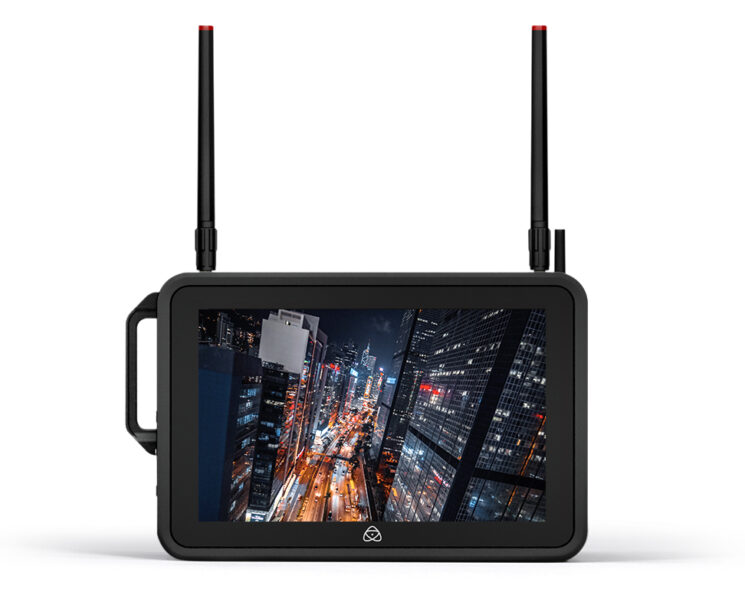 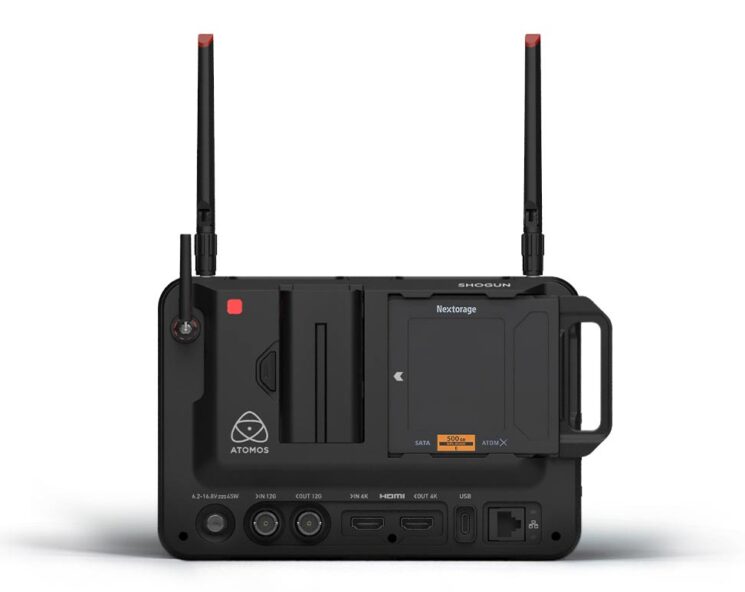 The Shogun Connect isn’t an addon for the Shogun line of monitors but is in fact a complete and fully integrated monitor and raw recorder with advanced networking and cloud workflow features built in. It sports a 2,000 nits 7″ HDR display with lop through 12GH SDI in and out as well as HDMI in and out. Again, you have multiple power options with support for Atomos Sync timecode tech, WiFi 6, Gigabit Ethernet and Bluetooth LE. In addition, you also have USB-C connectivity.

The Shogun Connect will be available to pre-order now for $1,299 and releases mid-year.

It’s an interesting duo and with the number of people still working from home and the number of companies who’ve realised that their staff can keep working from home, cloud and online remote workflows are definitely the order of the day. With Premiere Pro having Frame.io integration (Adobe owns Frame.io now) and easy remote workflow integrations being announced for DaVinci Resolve 18 recently, it certainly looks like things are getting a lot easier to do that work remotely, too.

These tools should help to make such remote workflows even more efficient. You can have the low resolution, low bandwidth proxy files automatically heading out to your editors, colour graders, etc. before the current clip has even finished being recorded and then swap out the files once the high-resolution ones have finished transferring later on. All of the filenames and timecodes match between the two files so switching them out should be a breeze.

It will be interesting to see how much more ground remote workflows gain over the next couple of years as the industry starts to push even more in that direction.

Atomos will be demonstrating the new products along with Frame.io cloud workflows at NAB in Las Vegas from April 23-27th, if you happen to be there and want to check it out.

You can now livestream GoPro footage through Periscope’s iOS app