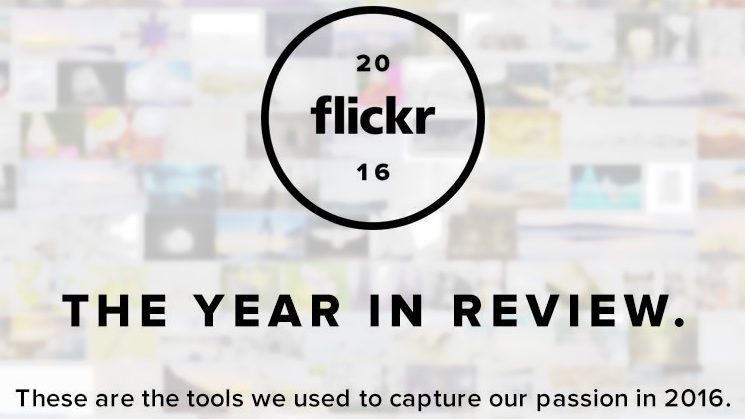 Flickr have released their 2016 end of year review, and, it’s actually not that much different from last year. Mobile phones still dominate, and mirrorless still lag way behind. What’s interesting, though, is that while the leader board hasn’t really changed, the numbers have.

Last year, 39% of all photos uploaded to Flickr were shot with a smartphone. This year, that number has jumped to 48%. Both DSLRs and point & shoots have dropped, although mirrorless cameras have remained at a stable 3%. 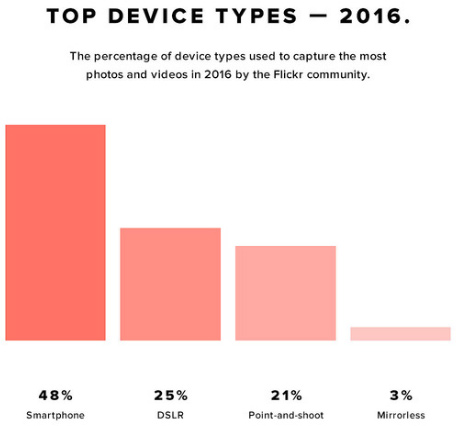 Last year, DSLRs accounted for 31% of uploads, with point & shoots at 25%. The fall in point & shoots is fairly obvious. It’s not exactly a secret that compact cameras are suffering in sales due to the rapidly improving tech in our phones. People simply aren’t buying them any more – at least certainly not in the quantity that they once did.

DSLRs, while perhaps not suffering from cellphone domination are facing ever stiff competition from mirrorless cameras. However, the mirrorless percentage hasn’t moved a point from last year. Does this mean that those DSLR users who have switched to mirrorless simply aren’t uploading to flickr? Or have DSLR users not switched in the numbers we might expect, and they’ve just stopped posting there?

When it comes to brands, things are, again, as they were last year. That being said, Apple have jumped a whole 5%, Nikon has edge up 2% while Canon have dropped 3%. Overall, this now means that more images are uploaded with iPhones than all Nikon and Canon cameras combined. 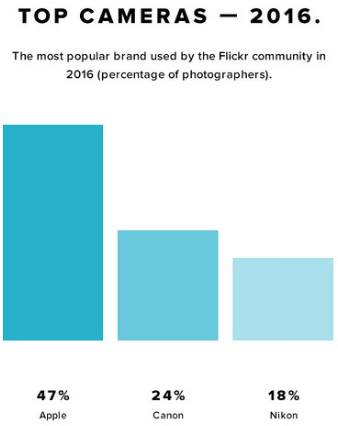 Last year, iPhones were lagging only 1% behind the combined forces of Nikon and Canon. So, here the trend seems somewhat obvious. Although, again, is it that people are shifting away from using their DSLRs, preferring the convenience of the camera that’s always with them? Or are DSLR users simply posting elsewhere, instead?

I stopped uploading to Flickr in 2012, and quite a few of the people I know have either shifted over to 500px. Or, they’ve simply gone back to self-hosted galleries on their own websites. So, it’s possible that Flickr’s observations aren’t quite as reflective of the larger situation, especially with as easy as it is to upload to Flickr from a mobile device today.

But, the numbers are interesting nonetheless.

Flickr also posted their top 25 picks of photos uploaded during 2016. These are a couple of my favourites in that list. 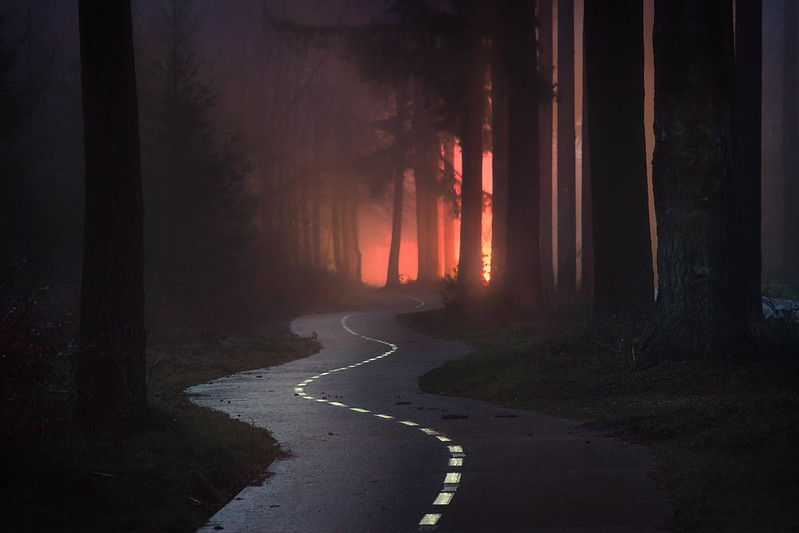 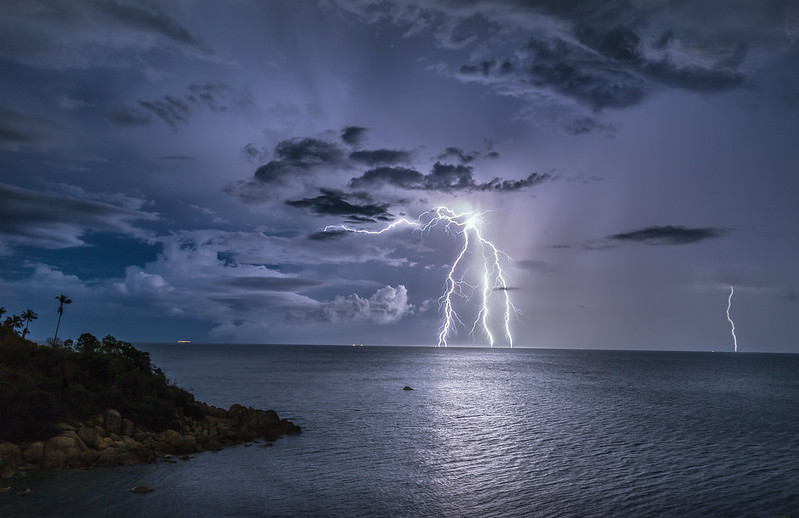 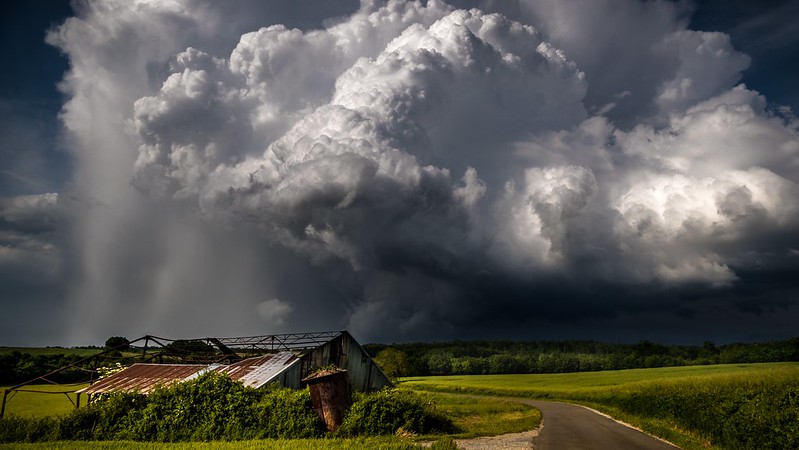 Do the change in numbers surprise you? Do you think it shows a shift in user technology? Or a shift that certain types of photographer are moving away from Flickr? Do you still use Flickr? Or have you left it, too? Let us know your thoughts in the comments.

« Uploaded any photos to Foursquare? They could feature in Airbnb’s new guides.
Photographer recreates famous brand ads to point out to the lack of diversity in the industry »