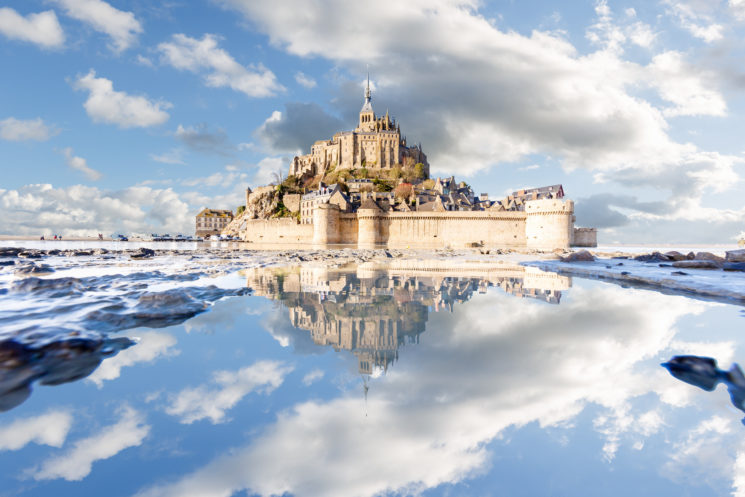 Despite 54% of all photos uploaded to Flickr being shot with iPhones, those at the top of the pile seem to be shot by DSLRs and mirrorless cameras. Flickr has determined its users’ top 25 photos of 2017, based on various metrics. Number of views, shares, and favourites created a shortlist which was then checked and judged by real-life humans. 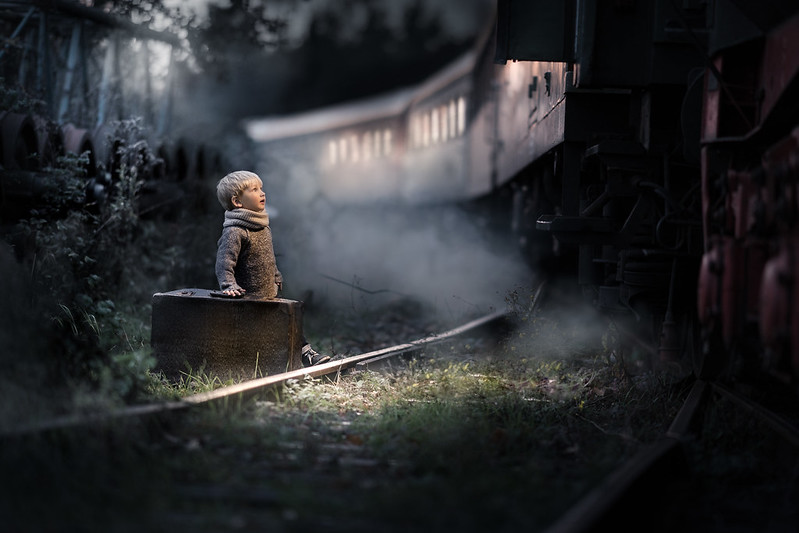 For his shot, Light of Glory, Icemanphotos used the Canon 5D Mark III with the Canon EF 100mm f/2.8L Macro IS USM. 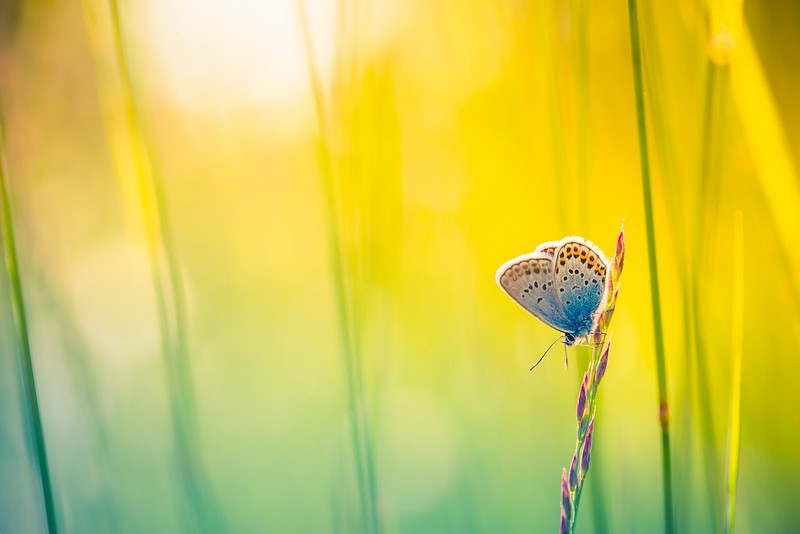 Big and Bigger by Chris Frank was shot with the “obsolete” Canon 5D Mark II and 70-300mm f/4-5.6 zoom lens. It really illustrates that you don’t need the very best gear to get amazing shots. 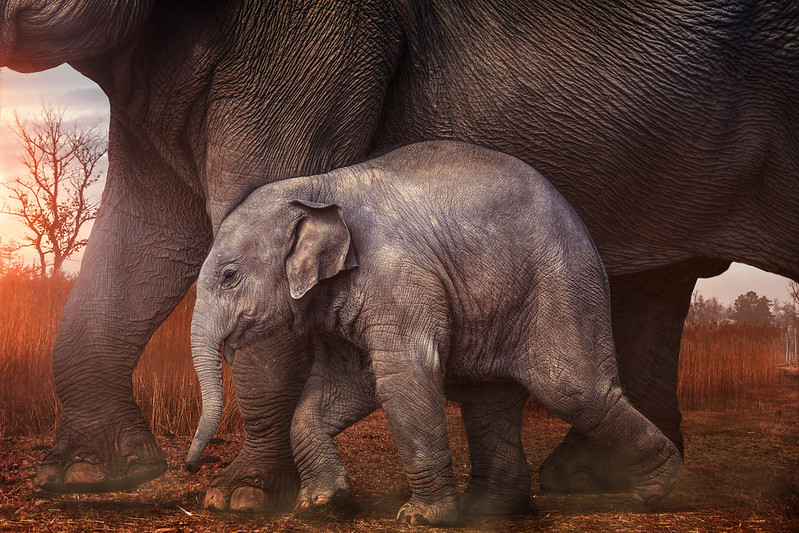 They weren’t all full frame cameras, though. This one, Braving the Weather by Max Gor, was shot with the Micro Four Thirds Olympus PEN-F and M.Zuiko Digital 17mm f/1.8 lens. 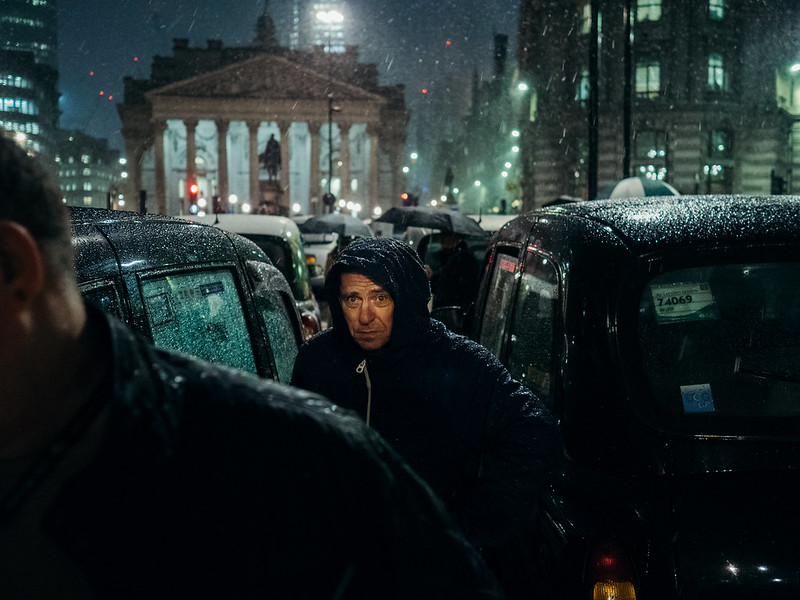 It’s a great set of images, and you can check out the complete top 25 on Flickr. And while smartphones might dominate the numbers in sheer uploads, it looks likes like they still have some catching up to do when it comes to quality. Or, perhaps it’s just the people using them.

Do you agree with their list? What have you seen on Flickr this year that should’ve had a mention?

« How far has “Portrait Mode” come and can it compete with a Hasselblad X1D?
Samsung’s next generation of smartphones will see a massive 512GB internal storage »