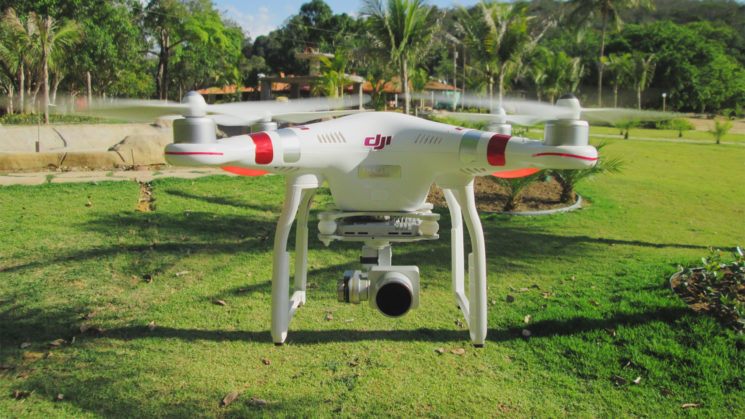 A few weeks ago, it was announced that the Federal Aviation Administration no longer requires registration for personal drones. The federal appeals court in Washington D.C. decided that the FAA simply has no right to require hobbyists to register their drones and model aircraft. Well, now the FAA have are offering to de-list drone hobbyists from their system and issue refunds.

The refund is basically down to the fact that they weren’t legally allowed to charge you in the first place. But you do have to file for it, you don’t just receive it. According to AINonline, the FAA have made available a “registration deletion and self-certification” form. Registrants must complete it and then mail it to the FAA Civil Aviation Registry.

You can find out more information about registration deletion on the FAA website, and you can download the self-certification form here. Completed forms should be mailed to the FAA Civil Aviation Registry.

The FAA say that it “continues to encourage voluntary registration for all owners of small unmanned aircraft”.

FAA now requires all drones to be registered and marked, site to go live on December 21st

« How to use direct sunlight to your advantage and get some awesome shots
Inequality in filmmaking industry: do filmmakers need to be male? »