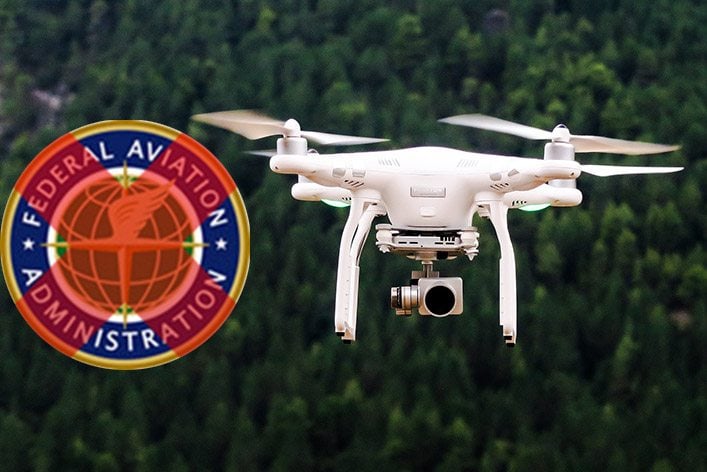 This Friday, federal appeals court in Washington D.C. decided that Federal Aviation Administration has no right to require hobbyists to register their camera drones and model aircraft. As SF Gate reports, this decision came after a drone hobbyist John Taylor filed a claim against the FAA in 2016. He claimed that they don’t have the right to force him to register his aircraft.

As U.S. Circuit Judge Brett Kavanaugh states, “Taylor does not think that the FAA had the statutory authority to issue the registration rule and require him to register.” And according to the judge, he is right.

Even with this decision, the restricted areas for flying unmanned aircraft remain the same. However, from now on, you can fly your camera drone or model aircraft in the permitted areas, but you are not required to register it with FAA as long as you use it for personal purposes.

Drones used for crop or cell-tower inspection, real estate photography, as well as delivery drones, don’t fall into this category. They are considered commercial drones, and they still require registration.

The registration system went into effect Dec. 21, 2015. From then on, as SF Gate reports, around 745,000 people have signed up with FAA. The new regulation (or better to say, the lack of one), could bring lots of issues.

First of all, FAA uses the regulation system to educate users about safety. Also, when the owners register, FAA can track which of the users pose a risk. Without the registration, there is no way of tracing the drone back to the owner who poses the risk to others with irresponsible flying. For example, if someone hurts a person with a drone or flies in the restricted area, the authorities have no easy way of finding the pilot. Considering that the number of hobbyist drone users is rising, I wonder about the results this decision will give.

What do you think? Does FAA have the right to require users to register, or not? Was this a good decision?