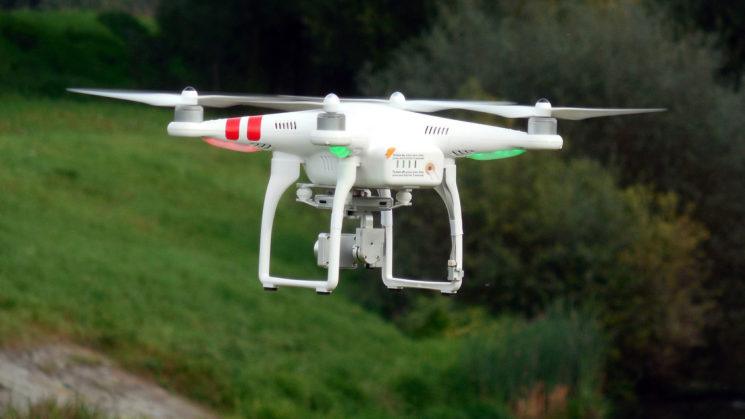 Federal Aviation Administration is working on the new ways of identifying drones, in order to increase people’s safety and pilots’ accountability. As a part of these efforts, they are now proposing a remote identification of the consumer drones.

In May 2017, FAA announced that the registration of personal drones isn’t required any longer. This makes it more difficult to track down the pilots who fly their aircraft irresponsibly. Although the commercial drones still require registration, one still can’t see the identification number when the drone is up in the air. At the same time, the pilot could be hundreds of feet away while operating the aircraft. All this increases the risk of faulty operations and reduces people’s safety. This is why FAA is proposing the new solution that will allow the police to identify the drones remotely.

The rulemaking committee recently had the first meeting to discuss this solution. It consisted of 72 organizations, including Amazon, Ford, Qualcomm and NYPD. According to Recode, they discussed the possible solutions for the remote identification, air traffic control and concerns from law enforcement.

Some of the concerns are that drones have been used to smuggle drugs and phones into prison, or even carry explosives. It’s possible to bypass the “no-fly zones” and fly in the protected areas. It’s not rare that drone pilots cause damage due to flying near airports, or simply by flying irresponsibly anywhere and hurting someone. This is why it’s important for the police to be able to identify the drone, and the solution to do it accurately is by remote identification. However, it doesn’t come without the obstacles.

According to Recode, the committee is meeting again on July 18, 2017, to discuss the recommendations further. By September 30, they should present the solutions for the remote drone identification system.

DJI agrees with need for Remote ID, but not how the FAA wants to implement it

« Photographer recreates Back to The Future Delorean with a model car. In Camera
Photoshop CS6 gets Dehaze thanks to these handy free presets »