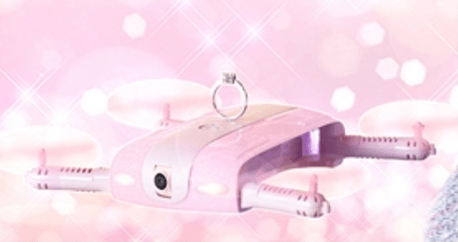 Thanks to my job, I’ve seen some fascinating drones so far. But the drone I discovered today, along with its unfortunate choice of name, made me burst into laughter. It got me wondering if the person who thought of the name speaks English, and how well they speak it. Because with such name, along with the photo, aerial photography is definitely not the first thing that comes to mind.

The drone’s name is “Tickle her pink,” and I believe the explanation is not necessary. And now, just take a look at this photo: 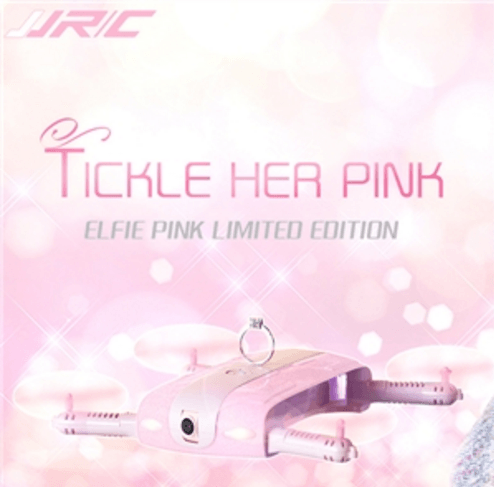 I may be immature (okay, I am immature), but it was hard not to laugh. If at least the propellers were clearly visible in the photo, it would have been less funny. But with the photo like this, the name gets a whole new dimension.

I’ve been bugging everyone around me lately that I want to buy a drone. Since I’ve already bought tons of crap from AliExpress, I think I have found the drone I’ve been looking for. It’s cheap, great for a beginner like me, and it has a name and the look that would make me laugh as long as I own it. I’m thinking of ordering one and telling my friends that I always keep “Tickle her pink” with my photo gear. I wonder how they would react.