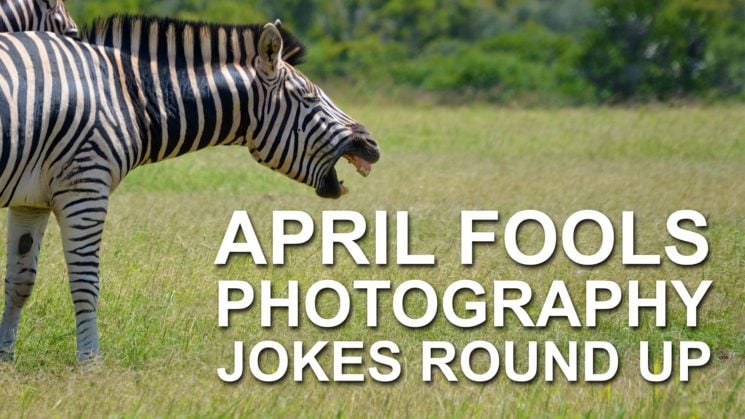 Although we have ran the occasional pranks in the past for April Fools’ Day, we decided not to do one this year. We wanted to just sit back and enjoy everybody else’s jokes this year. As it’s already April 1st in Australia, a few have started coming through already.

We’ll be updating this post as the day goes on and different timezones start hitting midnight. So, keep checking back. And if you spot a good one that’s not listed, let us know in the comments!

“Food finally sounds as good as it tastes.”

Fully tested in the field by RØDE’s most generously proportioned engineers, tastemakers and food vlogging superstar Johnny Choo, the FoodMic Pro is a prestige audio product ready to record the magic made for your table and deliver it to the world.

While it may be a parody video, some of the tips actually look quite useful.

Nikon and Sony merging to face-off Against Canon

Jared Polin has a breaking news from Nikon and Sony – they are merging and taking over the market, facing off against Canon. The new company will be cleverly called Nikony, and the official statement from the new merger states: April Fools!

Rementioning the new Sony A7xIII camera from TPS, as well as several other clues, Valley Films tries to convince us that the A7III just leaked. 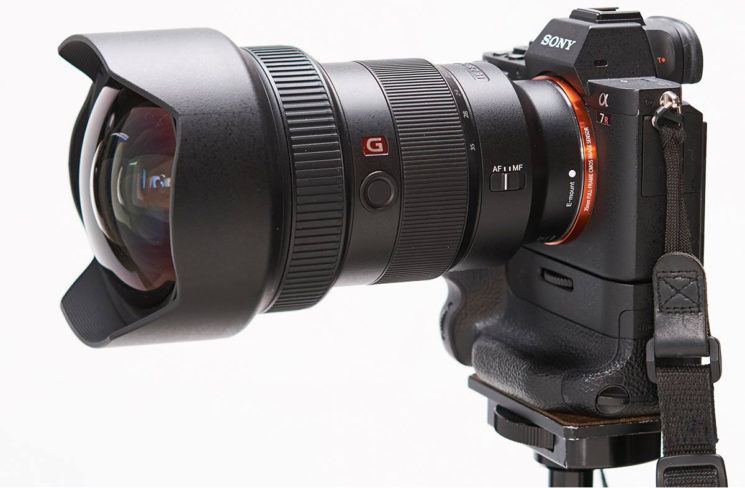 Sony Photographer Hidema Nakajima shared a new lens that he got as part of his connection to Sony, along with a photo with the lens mounted on an A7RII to prove it. It’s the Sony 16-35mm f/2.8 GM FE lens:

I am introduce SONY new wide zoom lenses that I have assisted in developing. I had a NDA with SONY till March 31th. So, today April 1st I can say SONY FE 16-35mm F2.8 GM coming soon!

Hidema later revealed the trick and showed how he created the photo:

The Tomato Booth is an app that wants to bring awareness to the fact that tomatoes are not really vegetables, they are fruits! It’s a photo booth app that turns you into a unique tomato (assuming that Unique tomatoes are a thing…) 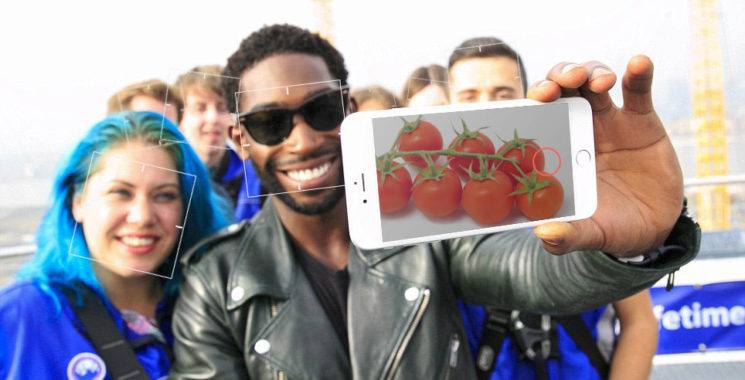 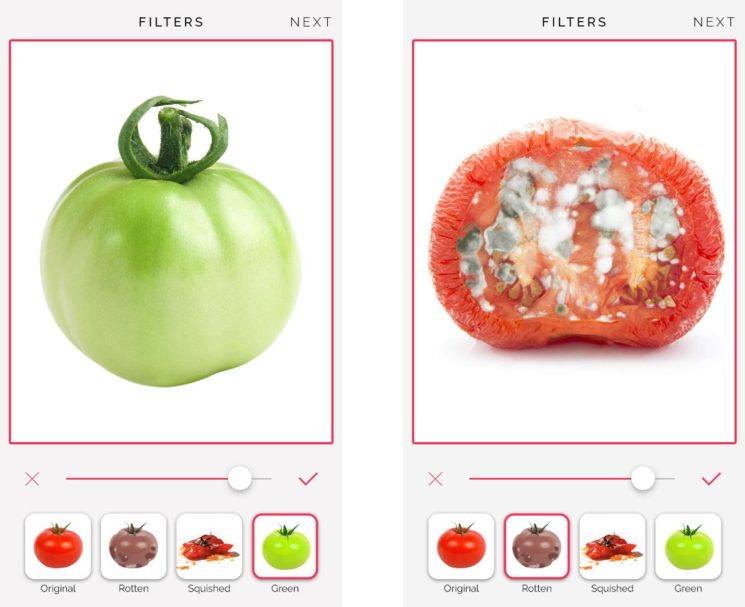 Exposing to the left: How to really maximize image quality at night

NationalParksAtNight.com posted a brilliant article on maximizing image quality at night. The secret is exposing to the left! This way, you can minimize noise and even hand-hold your camera when making night images! 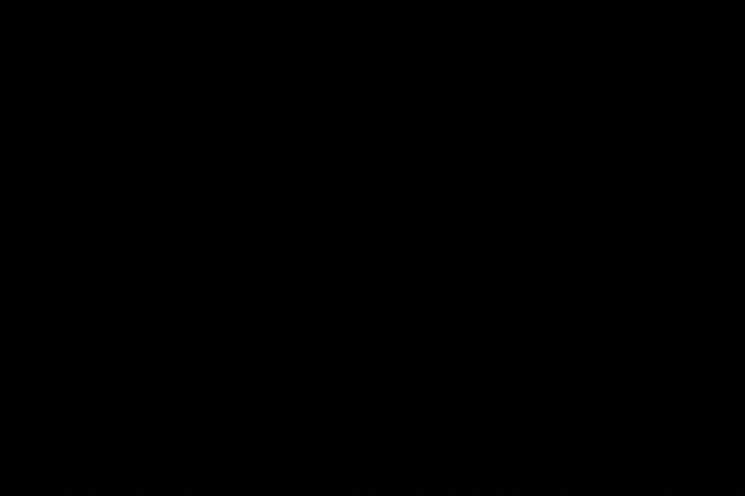 Do you see any noise in this photo? No, right? Great image quality!

You can read their brilliant article on this link. You are guaranteed to have a good laugh.

As mentioned above, we’ll be updating this post throughout the day. Let us know if you spot or a good one we haven’t listed, or have been caught out by any of them!

« How a photographer recreated The Dark Side of the Moon album cover in camera
Photographer wanted to capture Moon, but then he focused and saw his mistake »