April’s fools is a day of fun but also a day of caution for anyone getting near the internet. If you look at some of the past jokes, you’ll see that some of them came true. (Heck, DIYP once got the world to believe that we own the term Bokeh.)

If you are not sure if you are seeing a real new story or being hoaxed, head here and check to see if we covered this joke. Check back as this page updates every 30 minutes. Did we miss anything? let us know. 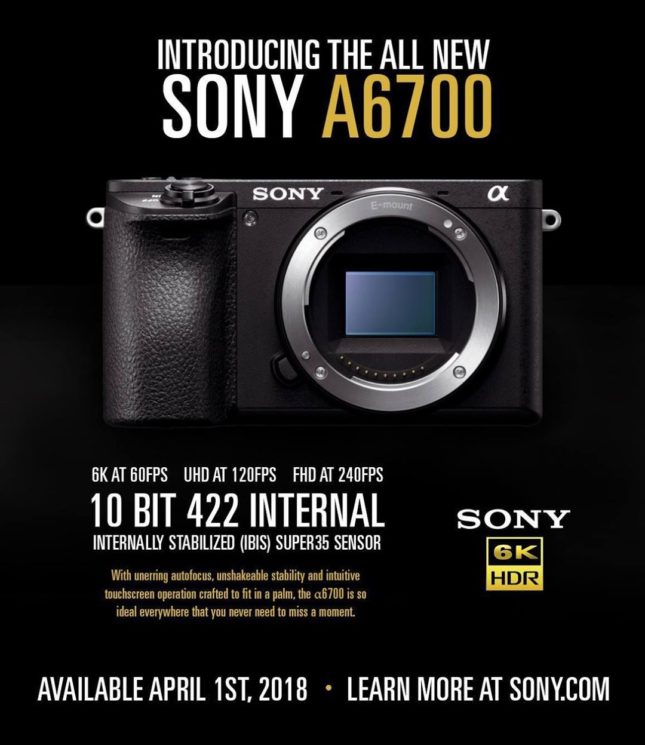 This is just not happening

If you want a black strobe…

This limited edition collection consists of a range of all black lighting products with a revolutionary sable finish – for the photographer who wants to stand out. LP BLACK products feature sleek design with an onyx surface that will set your kit apart

With the April 1 release, Illustrator CC intelligently knows what you’re craving based on your designs. Simply doodle in Illustrator and our state-of-the-art artificial intelligence detects exactly what you want and connects you with local restaurants to order that food item without leaving the app. And now — for the first time ever — you can quickly order whatever your creative mind can create (within reason). We know you’ve been craving this

Skittles and DJI Partner to Drop Candy on Schoolyards 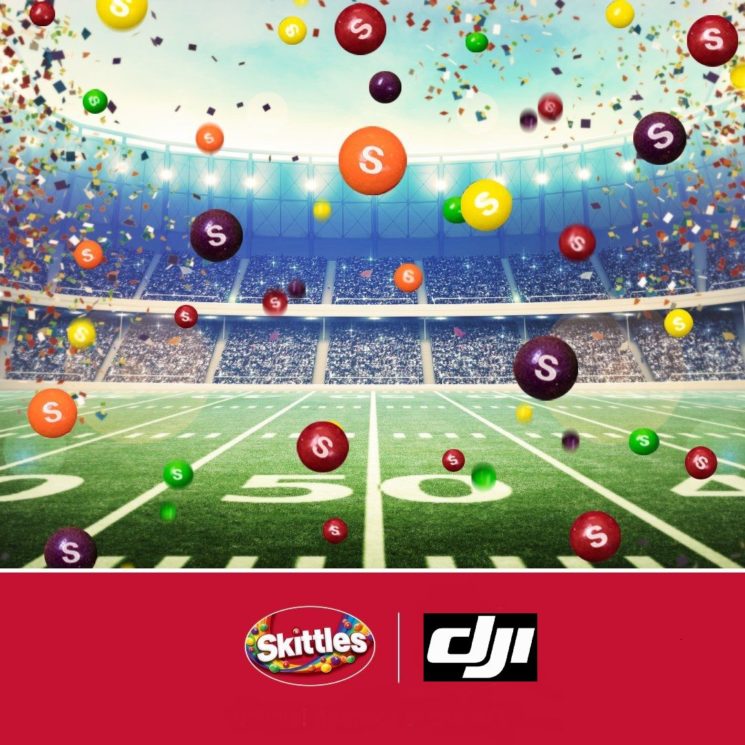 Candy company Skittles is teaming up with DJI to help the confectionary giant celebrate its 50th anniversary. As part of the deal, selected schoolyards around the country will quite literally get to “Taste the Rainbow”.

Skittles will customize a range of DJI’s Matrice 200 Series drones with a little help from the newly-launched Skyport and Payload SDK. The drones will be fitted with remotely controlled candy dispensers, allowing them to rain down thousands of Skittles from above

Photographer Mathieu Stern teaches you how to make your own fisheye lens for $0:

Kodak Kodachrome Returns In Both 35mm and 120 Emulsions

I must admit my heart started pounding faster at this one, as I read it on April 2nd and didn’t realize it was published a day before. The Phoblographer reported that Kodachrome will return after all in both 35mm and 120 emulsions, but sadly, it’s all just another April Fools’ joke.

Knowing Leica and their limited edition cameras, this one wouldn’t surprise me even if it were real. But no, a vegan Leica M10 reported on Leica Rumors turns out to be an April Fool’s joke (posted on Photolari in December 2017, though).

Here’s a Google translated excerpt from the article:

At first glance it seems another Leica M more, but in reality it is a unique model in the history of this legendary photographic company: its first vegan camera. Always attentive to the fashions and trends of the market, it seems that Leica wants to seduce also the most aware public that has not only eliminated animal products from its diet, but also from the products that it buys.

Thus, the new Leica M Vegan (Typ 669) is presented as the first camera in the world certified as vegan. Something that may seem obvious for a lot but in the case of Leica is a change of course, since this model does not use leathers, skins of ostriches, crocodiles or other exotic animals used in some of the most exclusive cameras of the company.

As No Film School jokingly reports, “Fujifilm has finally dropped the antiquated ‘film’ designation and rebranded for the future as FujiBlockChain.” Well, if Kodak can do it…

Here’s a handy mount from GoPro, presented on April 1st. You can almost hear Beyonce singing “All the single ladies” in the background.

But this time, I think we’ve outdone ourselves! We will be spending the night inside the Houston IKEA building on Katy Freeway

This is a PREVIEW of the just announced Sony a7F which was totally unexpected. Honestly, leave it to Sony the only company innovating in the photo world to do something like this

Lead photo based on Freepik photo